The House Appropriations Committee voted to include an amendment to prohibit funding to the Wuhan Institute of Virology for the upcoming fiscal year on Thursday.

The amendment was introduced by Republican Rep. Guy Reschenthaler of Pennsylvania for the State, Foreign Operations, and Related Programs Appropriations Bill. “It is deeply disturbing that American taxpayers footed the bill for over $1 million to support dangerous and potentially deadly research at the Wuhan Insitute of Virology (WIV), a laboratory run by the Chinese Communist Party (CCP) and tied to military biological research,” Reschenthaler said in a press release Thursday.

“I thank my colleagues for including my amendment to end the flow of federal dollars to the WIV. We must ensure Americans’ hard-earned money never again funds risky experiments in labs operated by our adversaries,” he added. 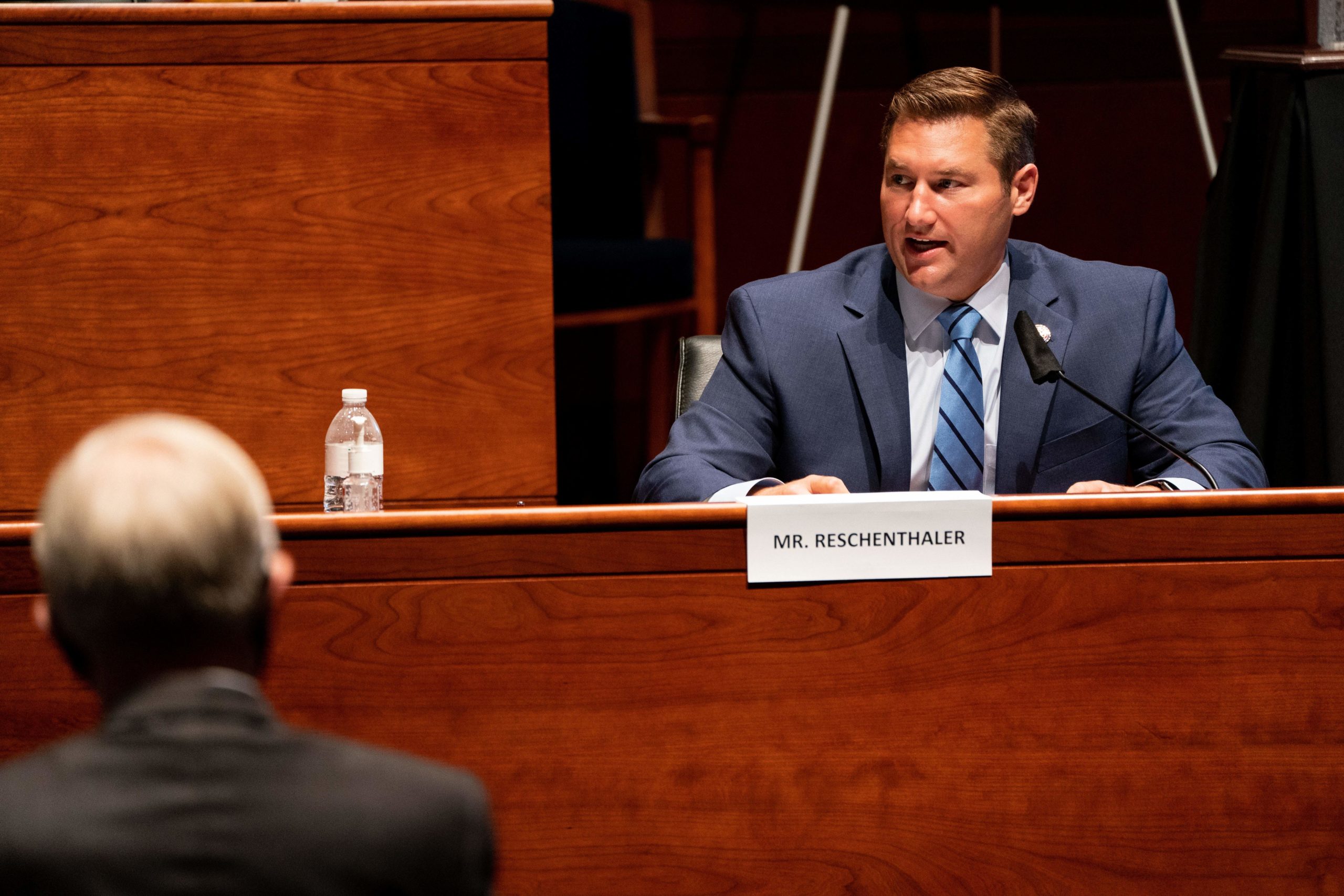 The amendment is the latest step Congress has taken in response to increased speculation the COVID-19 virus originated from the WIV. The Senate previously passed an amendment introduced by Republican Sen. Rand Paul of Kentucky to the U.S. Innovation and Competition Act to ban the National Institute of Health from funding “gain-of-function” research in May.

The committee also rejected Thursday an amendment from Republican Rep. Dan Newhouse of Washington that would have prohibited funding in the bill from being used to repay debts owed to the Chinese government by foreign recipients of U.S. assistance. (RELATED: ‘You Were Wrong!’: Bill Maher Torches Big Tech For Suppressing COVID Lab-Leak Theory)

“Let me be clear: the Chinese Communist Party and the Government of the People’s Republic of China are not our allies,” said Rep. Newhouse said in a press release Thursday.

“Ensuring that U.S. taxpayer dollars are not being used to make debt repayments to bankers in Communist China should not be controversial. We should be taking every action we can to avoid enabling our adversaries. I am disappointed in my Democratic colleagues for blocking this common-sense amendment,” he said.