A judge ordered the city of Minneapolis to hire more police officers Thursday after finding the city’s reduction of its police force violated its charter.

The order, issued by Hennepin County District Court Judge Jamie L. Anderson, commands the Minneapolis City Council and Mayor Jacob Frey to “fund a police force of at least 0.0017 employees per resident,” or around 730 officers.

The order was issued in response to a lawsuit filed in August 2020 by the Upper Midwest Law Center on behalf of eight Minneapolis residents, arguing that city officials had failed to fulfill their duties by shrinking the police force. Petitioners successfully demonstrated a causal relationship between fewer police officers and the increase in Minneapolis’s crime rate, according to the order.

“We have made the emotional appeal,” Don Samuels, one of the petitioners, told Fox 9. “We have demonstrated the statistical uptick and now this is the legal action we are exercising because it seems as if the City Council cannot hear us and doesn’t feel what we feel.” (RELATED: Rising Crime Forces Liberals To Reckon With Their Stance On The Police) 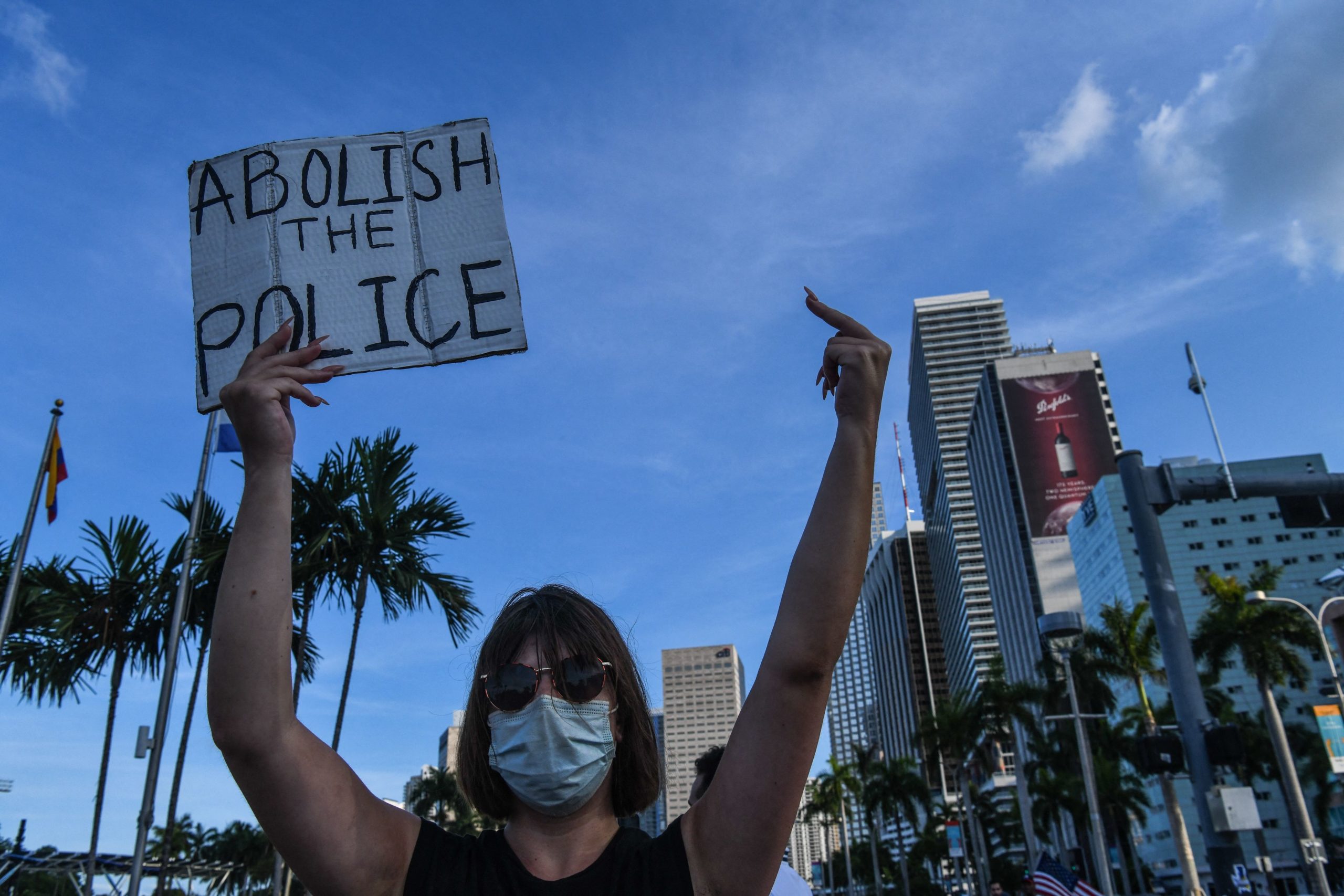 A woman makes a rude gesture while holding a “Abolish the Police” sign. (CHANDAN KHANNA/AFP via Getty Images)

“Petitioners have met their burden to show that the failure to fund a police force of at least 0.0017 employees per resident constitutes a ‘public wrong’ that is specifically injurious to Petitioners,” Anderson wrote.

The Minneapolis City Council unanimously voted to disband the city’s police department in June 2020 following the killing of George Floyd, though the council only reduced its budget.

Crime in Minneapolis has skyrocketed since June 2020, with 41 homicides by the end of June 2021, an increase of 89% year-to-year, according to data from the Minneapolis Police Department.

The city of Minneapolis did not immediately respond to the Daily Caller News Foundation’s request for comment.