Around 150 guards are staffing an empty Texas prison awaiting the arrival of criminal migrants, The Texas Tribune reported Thursday.

Republican Texas Gov. Greg Abbott plans on turning the South Texas Briscoe Unit state jail into a detention facility for migrants who face criminal charges but haven’t been convicted, according to the Texas Tribune. The facility’s transition started in mid-June as part of Abbott’s plan to alleviate shelter conditions as officials apprehended record numbers of migrants at the southern border.

It’s unclear when the first migrants will be brought to the facility and officials are keeping the prison in “maintenance mode” until they’re given further instructions, a spokesperson for the Texas Department of Criminal Justice said, the Texas Tribune reported. Around 150 Briscoe law enforcement officers are in training to become certified jailers in the meantime. 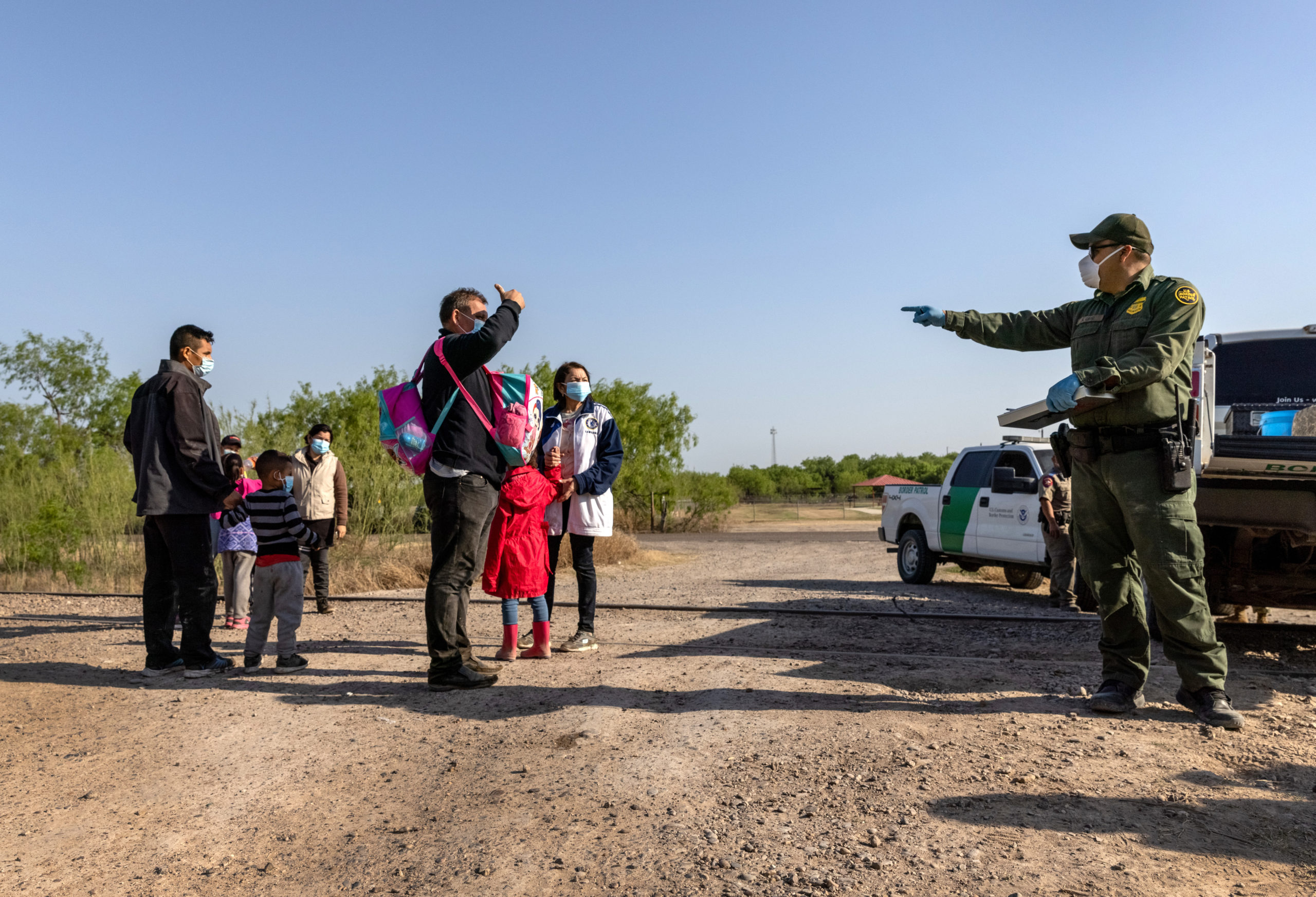 A U.S. Border Patrol agent speaks with a Venezuelan family after they crossed the border from Mexico into the United States on March 26, 2021 in Penitas, Texas. (Photo by John Moore/Getty Images)

Border officials encountered more than 180,000 migrants at the southern border in May, up from record highs of 173,000 in March and another 178,000 in April, according to Customs and Border Protection. (RELATED: Texas Will Build Its Own Border Wall In Response To Migrant Crisis, Governor Announces)

Over 1,000 prisoners were transferred from the South Texas Briscoe Unit to other state jails weeks ago in preparation for the redesignation of the facility as a detention center, according to the Texas Tribune. The Texas prison system is reportedly understaffed and in need of more guardsmen at jails including a violent maximum-security prison.

“They’re doing this on the fly. I don’t think anyone has thought through any of this,” University of Texas at Austin senior lecturer and prison expert Michele Deitch said, the Texas Tribune reported.

Abbott also redirected $250 million from the state prison’s budget to build a border wall as part of a disaster declaration issued in connection with the rise in illegal migration to the state in May, according to the Texas Tribune. Abbott also said that migrants who illegally enter the U.S. through Texas will be subject to arrest for state crimes including trespassing and human trafficking.