The Chinese People’s Liberation Army said that it forced a U.S. warship out of the hotly contested South China Sea, The Associated Press reported.

People’s Liberation Army (PLA) naval and air forces pursued the U.S.S. Benfold after the American destroyer entered an area claimed by the Chinese located between the Philippines and Vietnam, Beijing said on Monday, according to the Associated Press. The forces “warned and drove” the U.S. ship away, the PLA said.

“The US action seriously goes against the international law and basic norms governing international relations, which is yet another ironclad proof that the United States has been pursuing navigation hegemony and creating militarization of the South China Sea,” PLA spokesperson Col. Tian Junli said in a statement. “Facts have proved that the US is in every sense a ‘security risk maker in the South China Sea.'”

But the U.S. Navy disputed the Chinese military’s version of events and denied that its ship was ever forced to leave the area, the AP reported. It added that the Benfold has conducted its operation “in accordance with international law” and in international waters. (RELATED: Pentagon Official: China Is Developing Space Weapons) 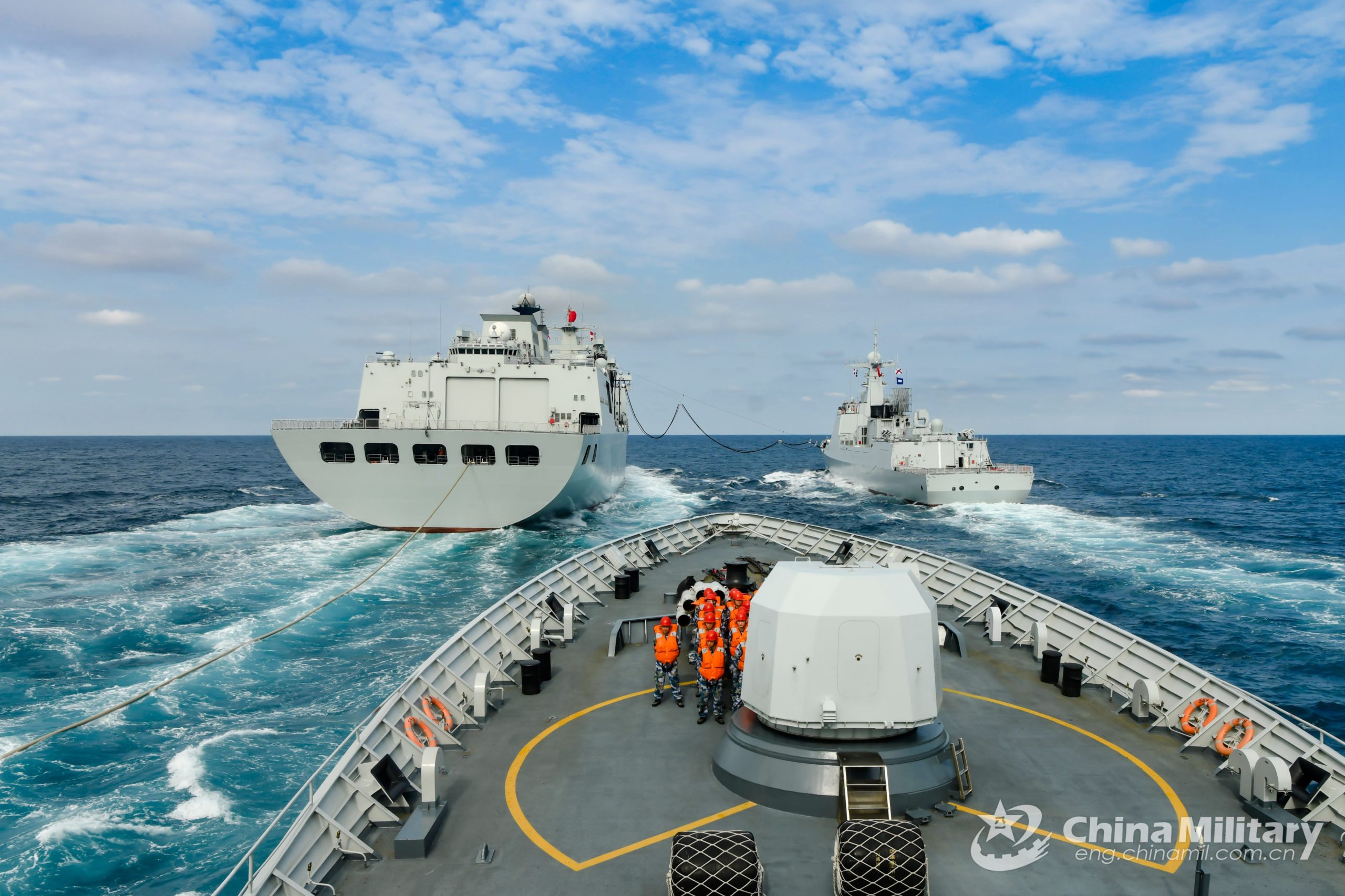 “[The PLA statement is] the latest in a long string of [Chinese] actions to misrepresent lawful U.S. maritime operations and assert its excessive and illegitimate maritime claims,” the Navy said.

“This is extremely irresponsible,” Foreign Ministry spokesperson Zhao Lijian told reporters Monday. “China is strongly dissatisfied with and firmly opposed to the wrong act by the U.S. side.”

“China’s sovereignty, rights and interests in the South China Sea have been formed in the course of a long history,” he continued. “They are supported by abundant historical and legal basis and upheld by the Chinese government all along.”