President Joe Biden will nominate former GOP Sen. Jeff Flake as his ambassador to Turkey, choosing a Republican to lead one of the U.S.’ most important and delicate foreign relationships.

Flake, who served as a Arizona senator from 2013 to 2019 and vocally supported Biden over former President Donald Trump, said he was “honored and humbled” in a statement.

“Given the strategic importance of the United States’ relationship with our long-time NATO Ally, the Republic of Turkey, I am honored and humbled by the trust President Biden has placed in me with this ambassadorial nomination,” Flake said. “This is a pivotal post at an important time for both of our countries.”

Flake, a former member of the Senate Foreign Relations Committee, is not the only Republican Biden has named to a post abroad. He named Cindy McCain, the widow of the late Arizona Sen. John McCain, to be the U.S. representative to the United Nations Agencies for Food and Agriculture, which holds the rank of ambassador, in June. 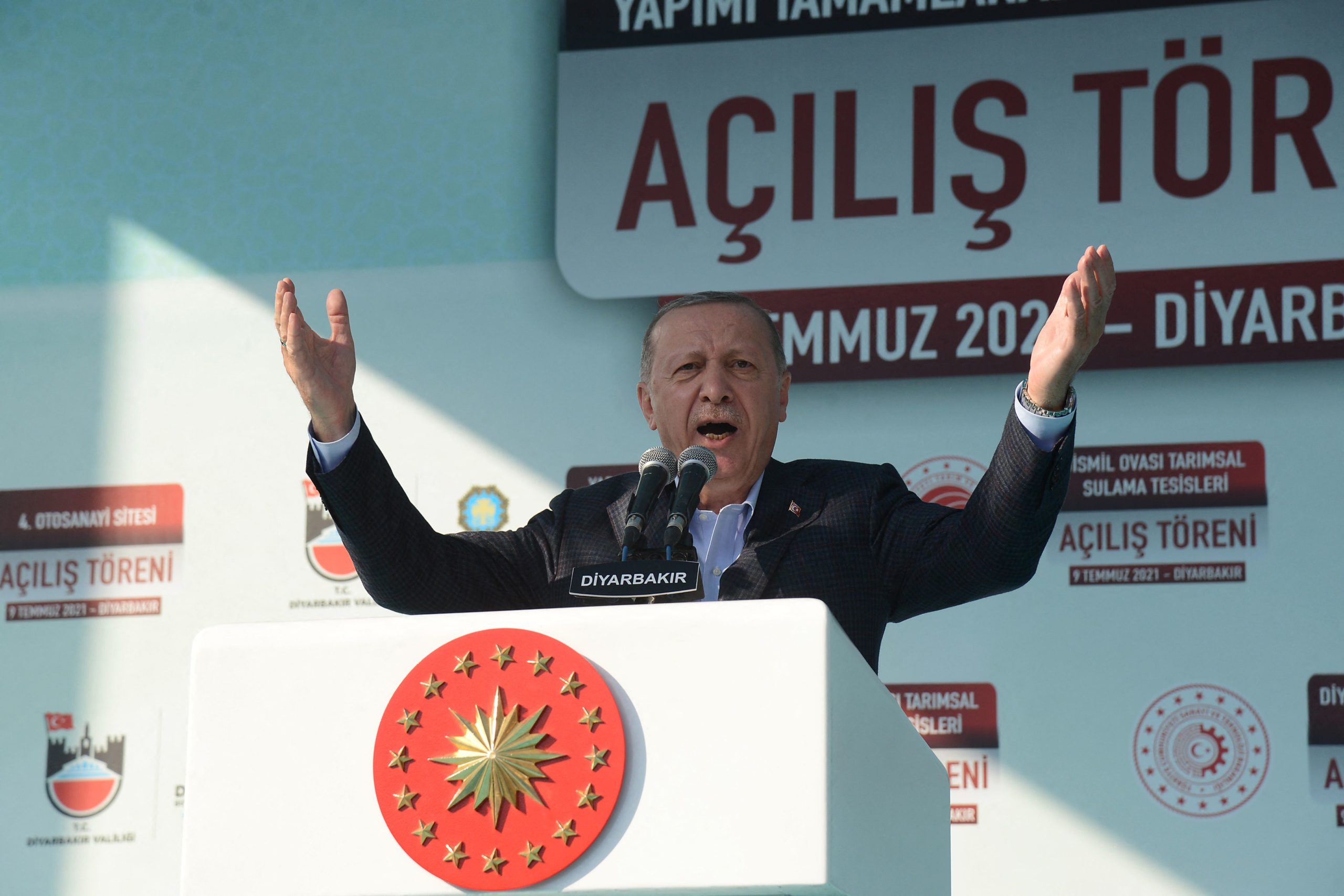 U.S.-Turkey relations have grown more contentious in the past seven years under Turkish President Recep Tayyip Erdogan’s leadership. He has imposed strict crackdowns and engaged in violent offensives in the Middle East since a coup failed to oust him in 2016.

He criticized the U.S. after it formally recognized the Armenian Genocide in April, and threatened to recognize its actions against Native Americans a genocide as well. (RELATED: Biden Becomes The First President To Formally Recognize The Armenian Genocide)

Erdogan has also brought Turkey closer to Russia and its autocratic president, Vladimir Putin, even buying a missile defense system from them in 2019 over U.S. objections. The U.S. sanctioned the country a year later in response.