The legislation, which Maine’s legislature passed with overwhelming support earlier this month, is the first bill nationwide to shift recycling costs away from consumers, according to its sponsor Democratic state Rep. Nicole Grohoski. The Maine Department of Environmental Protection (DEP) must lay the groundwork for the program before implementing it by the end of 2023.

“This new law assures every Maine community that help with recycling and lowering the property tax burden is on the way,” Grohoski said in a statement. “Its time for packaging producers to take responsibility for their waste stream in the Pine Tree State, as they do in more than 40 other countries and regions worldwide.”

Under the program, packaging companies with more than $5 million in gross revenues will be responsible for collecting and recycling packaging materials such as cardboard boxes and plastic containers. The bill exempts small businesses, nonprofits and small farmers from the regulations. (RELATED: Europe Unveils Ambitious ‘Green Deal’ Plans To Cut Emissions By 2030) 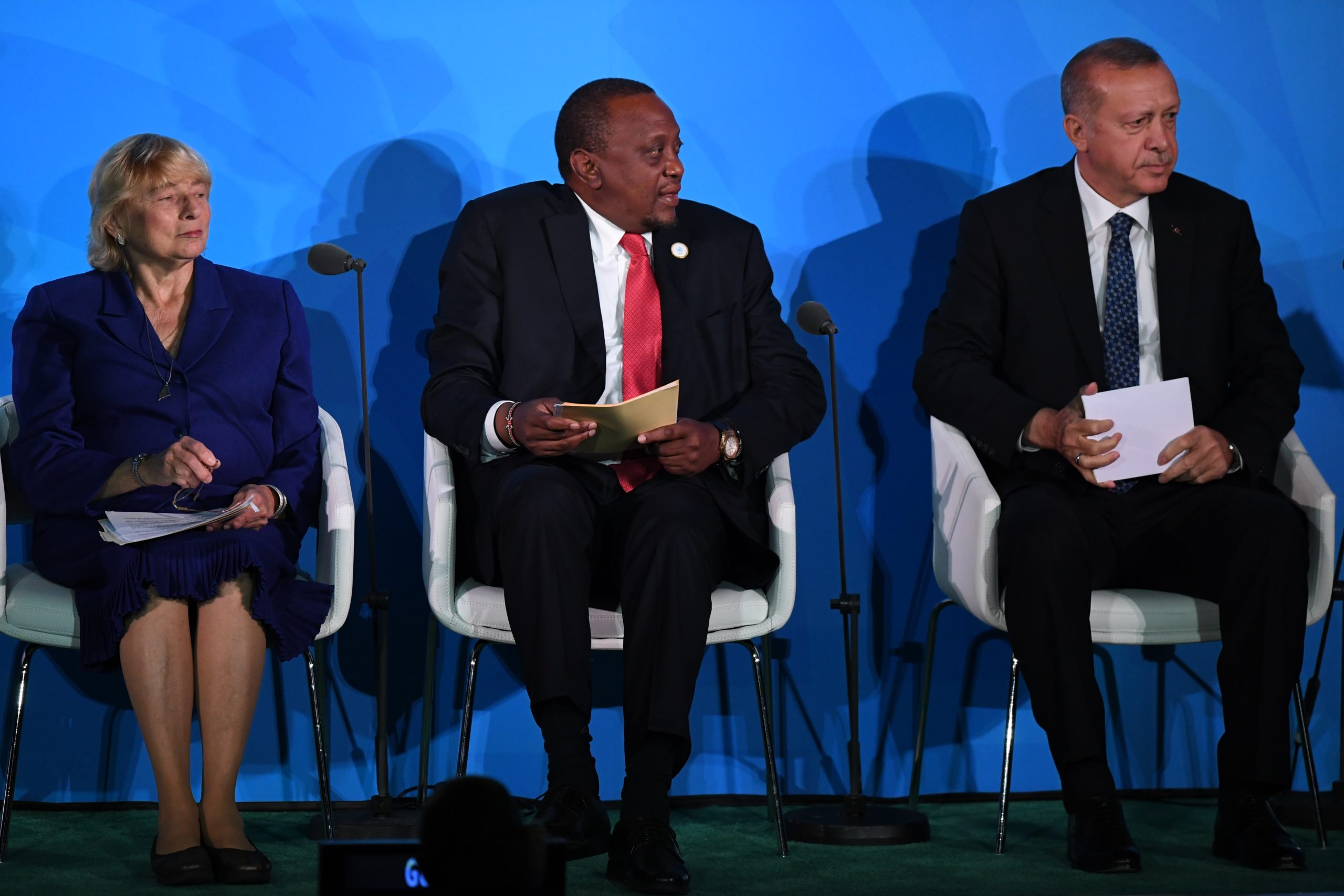 In 2019, the DEP estimated that local municipalities pay between $16 million and $17.5 million per year on recycling and disposal programs, according to the Natural Resources Council of Maine (NRCM). The costs have increased in recent years due to increasing online retail sales.

“The plastic industry and multinational corporations have reaped billions while they let plastic waste and packaging drive up costs for taxpayers and pollute Maine’s environment,” NRCM Sustainable Maine Director Sarah Nichols said in a statement.

Similar programs exist in Europe and Canada, according to the NRCM. Corporations like Amazon and Unilever have already adapted to and complied with such laws.

“Maine will be a model for other states as the United States joins much of the rest of the developed world in creating a product stewardship regime that will increase recycling, improve waste management, save property taxpayers money, and put the cost of packaging disposal onto the producers and brand owners where it belongs,” Republican state Sen. Rick Bennett, a co-sponsor of the bill, said in a statement.