A provision to pay for the nearly $1 trillion bipartisan infrastructure bill through enhancing Internal Revenue Service enforcement has officially been taken off the table, Republican Sen. Rob Portman of Ohio said on CNN’s “State of the Union” on Sunday.

Pushback from Republicans towards giving more power and money to the IRS led to the change and leaves the group of 22 bipartisan senators without a key source of funding for the infrastructure bill. Senate Majority Leader Chuck Schumer has set a deadline to start debate by Wednesday, the Wall Street Journal reported.

“That’s one reason we’re having initial meetings today and had more meetings over the past few days on this topic. There are other ways to do this. There’s legislation, one called the Medicare Rebate Rule that provides significant revenue,” Portman, one of the lead negotiators, told CNN. “I’ve been on the phone a lot with the Congressional Budget Office and with the Joint Committee on Taxation over the weekend. And we have a number of pay-fors. And that’s important that it be paid for.”

Portman added that Schumer should not be demanding a vote on debate yet, as “It’s more important to get it right than to meet an arbitrary deadline.” 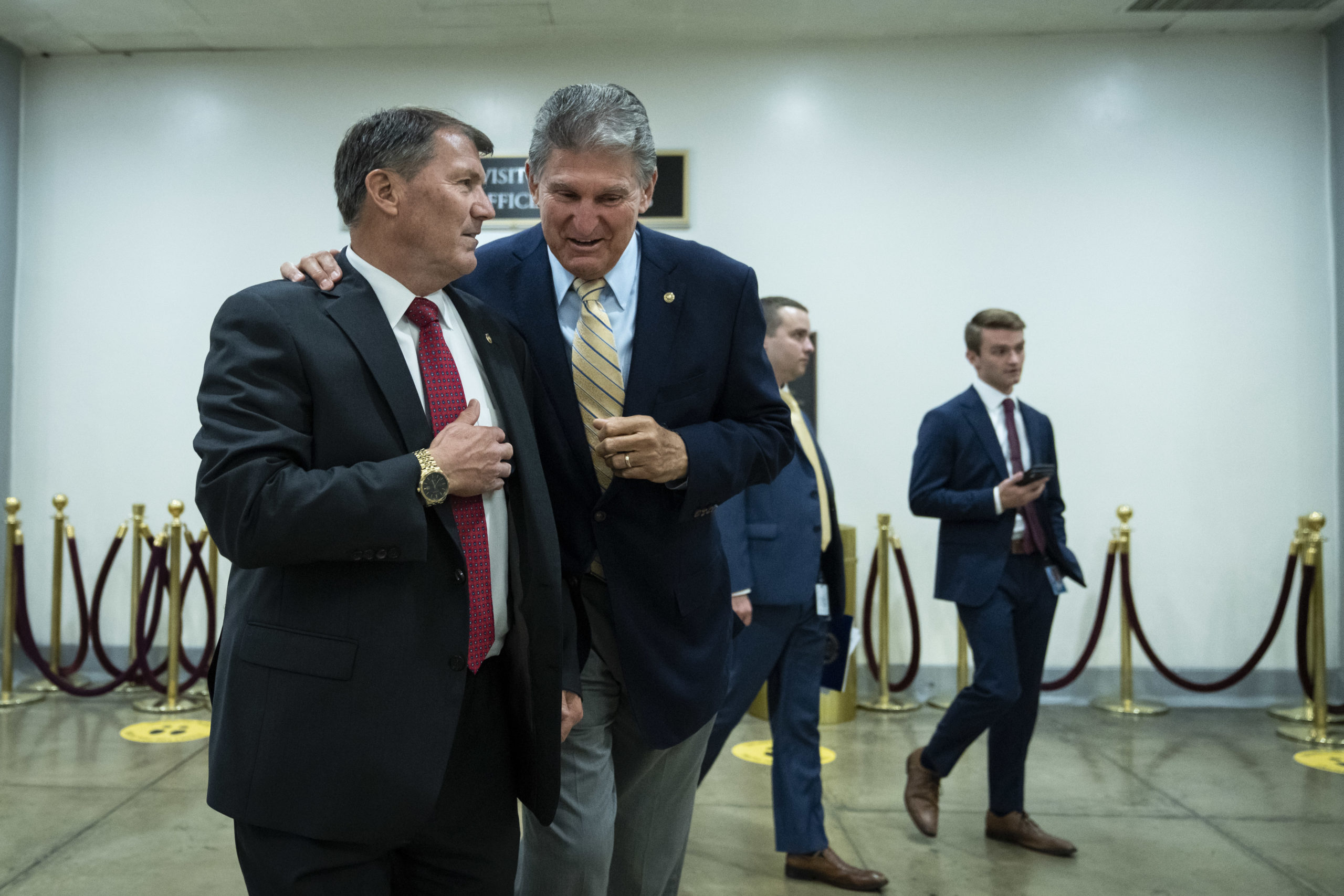 The provision would have allotted $40 billion to the IRS’ budget to collect taxes that are owed but have yet to be collected, Politico reported.

Cracking down on unpaid taxes is a priority for Biden and the proposal may end up in a separate spending bill by the Democrats, the Wall Street Journal reported. Democrats have already announced a $3.5 trillion infrastructure bill they hope to pass through reconciliation alongside the bipartisan bill.

“We want to be able to collect the taxes that are due, but we also don’t want to harass individuals—and in between is a fine line we don’t want to cross,” Republican Sen. Mike Rounds of South Dakota, a member of the bipartisan group, told the Wall Street Journal.

Lawmakers in the group, such as Democratic Sen. Jon Tester of Montana, had already signaled last week they were looking into alternative funding options, but the refusal of Republicans to raise the corporate tax or Democrats to increase user fees on lower and middle-income Americans has consistently stalled negotiations, the Wall Street Journal reported. (RELATED: Biden Visits County Trump Won To Push Proposals Left Out Of Bipartisan Infrastructure Plan)

“I don’t remember any of these efforts I’ve ever been involved in that are actually a straight line and get done quickly,” Democratic Sen. Mark Warner of Virginia told reporters Thursday, according to the Wall Street Journal.