The IEA blamed inadequate government spending for renewable and clean energy measures for the projected emissions spike set for 2023. The projected emissions level is 800 million metric tons lower than it would’ve been without current sustainable efforts, but still 3.5 billion metric tons higher than needed to reach net-zero by 2050, according to the Paris-based agency’s report released Tuesday.

“Since the Covid-19 crisis erupted, many governments may have talked about the importance of building back better for a cleaner future, but many of them are yet to put their money where their mouth is,” IEA Executive Director Fatih Birol said in a statement. “Despite increased climate ambitions, the amount of economic recovery funds being spent on clean energy is just a small sliver of the total.”

The IEA lambasted governments for devoting just 2% of pandemic-related stimulus spending on renewable energy programs. Governments are on track to spend $350 billion by 2023, a fraction of the $1 trillion the agency has said is necessary to achieve net-zero in 30 years.

The lack of funding is especially pronounced in emerging and developing nations, the agency said. (RELATED: Europe Unveils Ambitious ‘Green Deal’ Plans To Cut Emissions By 2030) 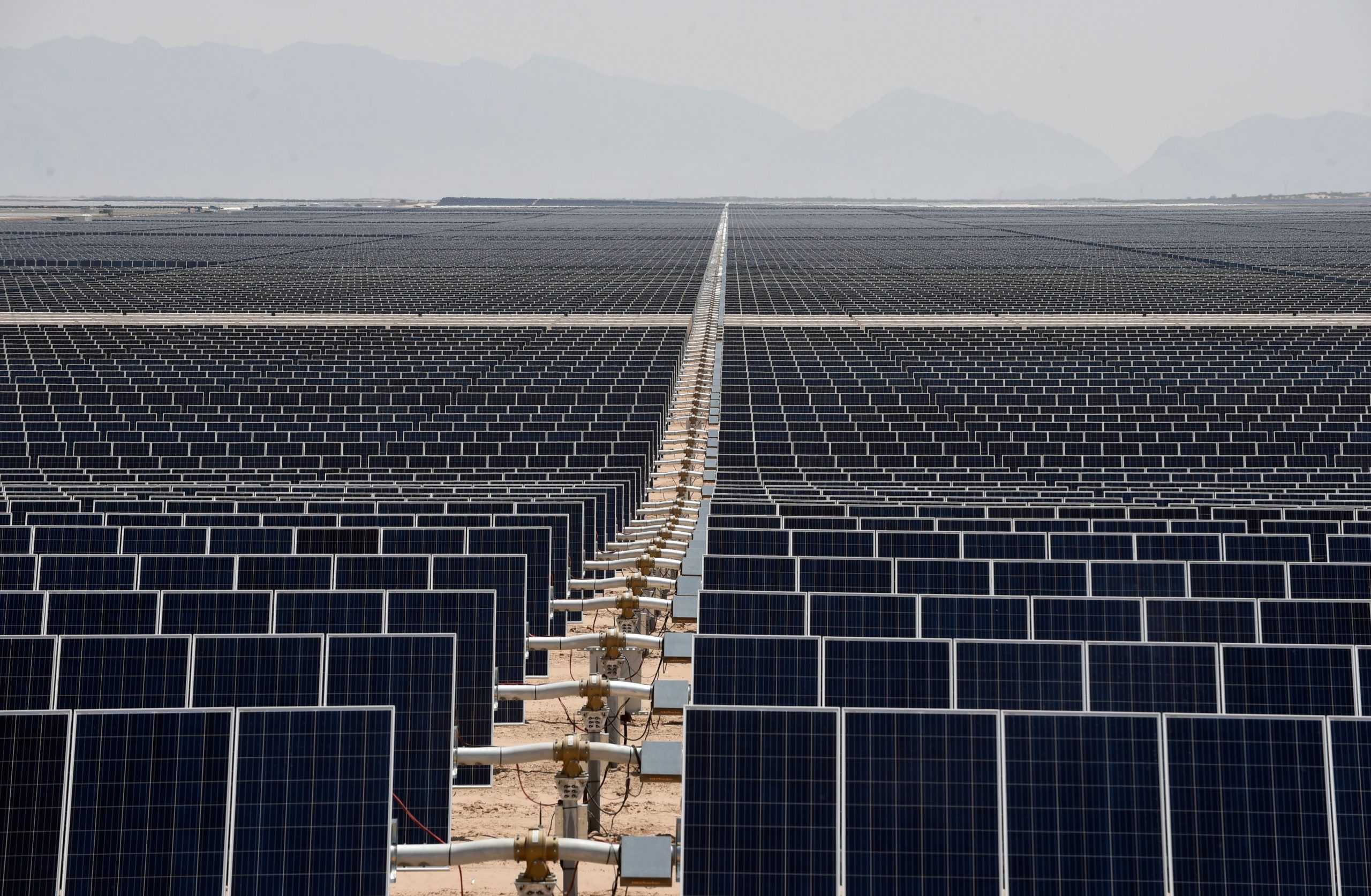 A solar power plant in Mexico is pictured in 2018. (Alfredo Estrella/AFP via Getty Images)

“Not only is clean energy investment still far from what’s needed to put the world on a path to reaching net-zero emissions by mid-century, it’s not even enough to prevent global emissions from surging to a new record,” Birol said. “Many countries – especially those where the needs are greatest – are also missing the benefits that well planned clean energy investment brings, such as stronger economic growth, new jobs and the development of the energy industries of the future.”

The IEA has previously called for the “complete transformation of the global energy system” in order to reach its 2050 goal. The organization’s plan calls for widespread rooftop solar panels, geothermal buildings, increased wind energy capacity, electric automobile production and carbon capture technology across the world.

Last week, the E.U. released its aggressive plan to cut emissions by 2030 and become carbon neutral by 2050. The deal, which faces a lengthy approval process, includes several measures such as a “carbon border adjustment mechanism” or tax on imports produced without adhering to strict climate regulations.

“We must ensure that U.S. workers and manufacturers aren’t left behind and that we have tools to assess global progress on climate commitments,” Democratic Sen. Chris Coons said, according to the NYT.

White House Climate Czar John Kerry has admitted to having concerns with the potential economic effects of the import tax, the Associated Press reported.