Casey Mulligan, who served as the top economist on the Council of Economic Advisers (CEA) during much of former President Donald Trump’s presidency, said the $300 pandemic federal unemployment bonus hurts the majority of American workers for the sake of a few in an interview with the Daily Caller News Foundation. Officials in President Joe Biden’s administration shouldn’t be surprised by the harmful, predictable consequences of the benefit, he added.

“All the compassion is only focused on the 20 million people or so collecting benefits,” Mulligan, also a University of Chicago economics professor, told the DCNF. “The 140 million people actually doing the work get nothing.”

But half of all states have withdrawn from the program and Louisiana is slated to exit it later this month. Governors have blamed the worsening labor shortage, or increasing number of job openings, on the federal bonus, which they said incentivized out-of-work Americans not to look for jobs as the economy has recovered.

“These payments are discouraging people from returning to work,” Republican Iowa Gov. Kim Reynolds said in May, announcing the state would not offer FPUC payments beginning in June. 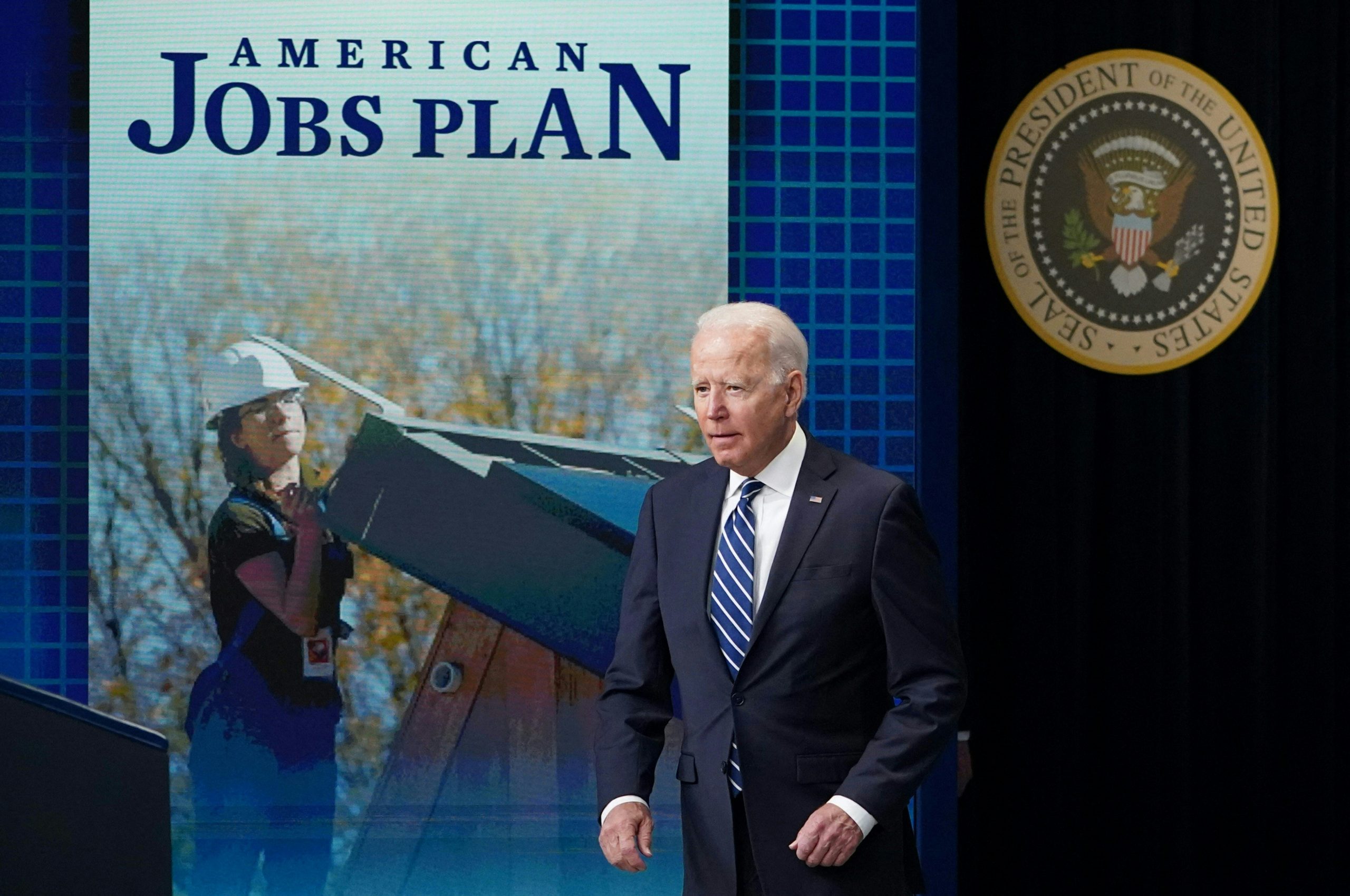 Mulligan applauded governors such as Reynolds, saying they were looking out for the millions of workers who have been stretched thin by the labor shortage.

“A lot of people are working extra hard because they don’t have coworkers who’re helping,” he told the DCNF. “And they’re not real happy with that.”

In those states, the number of individuals filing for weekly jobless claims has declined more than 33% in the four weeks since June 12 compared to the four weeks prior, according to Labor Department data analyzed by the DCNF. Initial claims declined nearly 4% in that same period in states electing to remain in the program until it expires.

“There are really no surprises in what’s happening here,” he continued. “I know the Biden people act surprised, but this is something we predicted as a quantitative matter and all the different patterns were known and predicted over a year ago.” 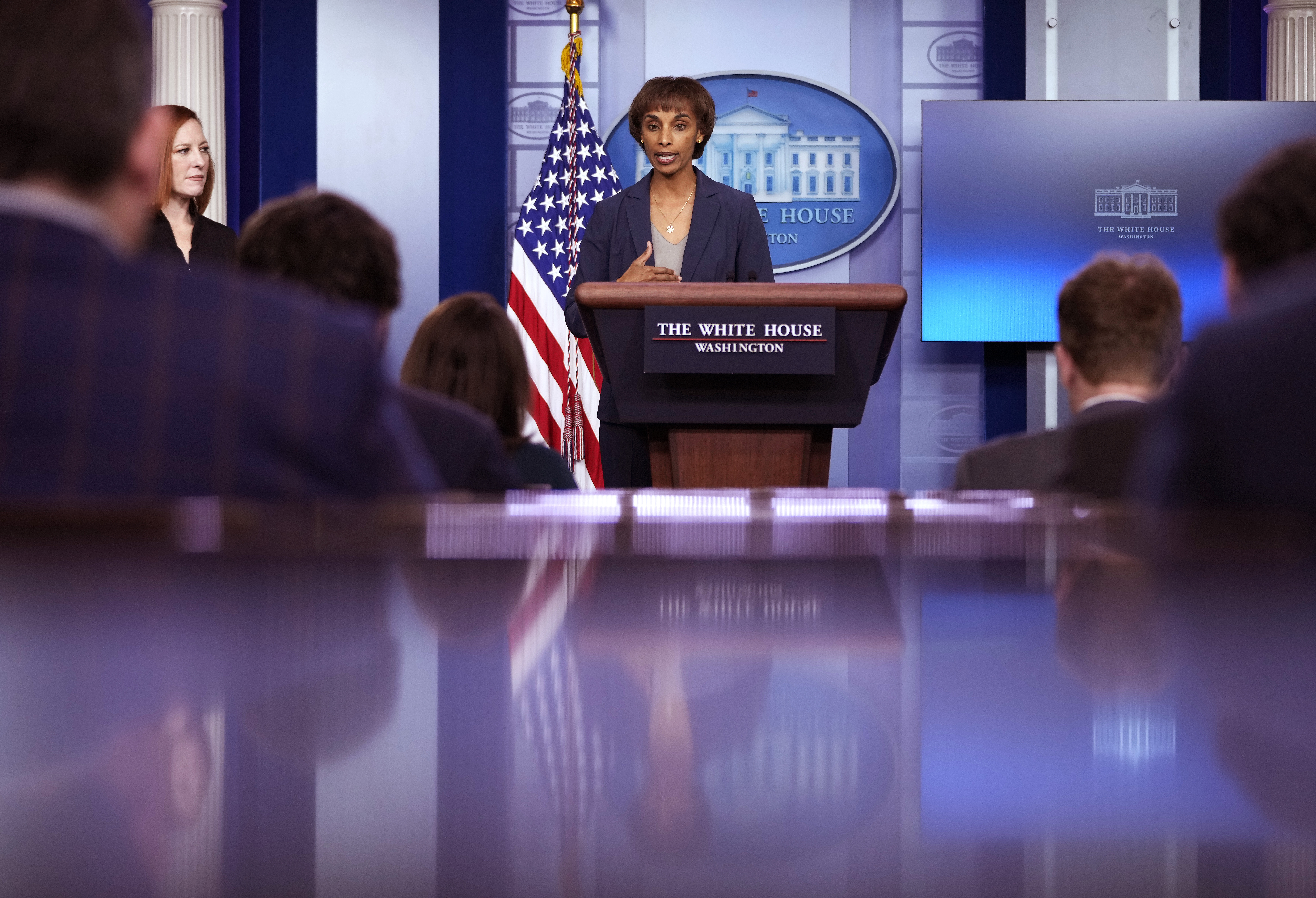 The Biden administration has repeatedly said it hasn’t seen “much evidence” that the benefit was driving the number of job openings higher. The White House has also suggested companies should raise wages to attract workers who are earning more on unemployment.

“The way that a market economy works is we work through prices as a signal,” CEA Chair Cecilia Rouse told reporters in May. “So, wages are the price that we work in the labor market. So that would be the natural way for employers to try to attract employees.”

Mulligan accused the White House of “arguing out of both sides of its mouth.” (RELATED: Obama’s Top Economist: Unemployment Benefits, Not Lack Of Childcare, Could Be Harming Recovery)

On one hand, the administration has argued that FPUC isn’t incentivizing unemployed Americans not to look for work, Mulligan said. But on the other hand, it has argued the $300 benefit could lead to higher wages since employers must outcompete government assistance.

In addition, while the large unemployment payments may benefit workers in the short run, they may prove to be detrimental to millions of Americans in the long run, according to Mulligan.

“What happens to workers in the longer run when this bonus is not there? They’re going to wake up at the end of 2021 and they’re not going to have the job experience they would have had if they’d have been working,” Mulligan said.