The U.S. federal government should have stopped funding research at the Wuhan Institute of Virology in 2015 when China reduced its cooperation with the French in building and operating the lab, according to the leader of an investigation into COVID-19’s origins by the State Department under the Trump administration.

In 2015, French intelligence officials warned the U.S. State Department and their own foreign ministry that China was cutting back on agreed collaboration at the lab, former State official David Asher, now a senior fellow at the Hudson Institute think tank, told the Daily Caller News Foundation.

By 2017, the French “were kicked out” of the lab and cooperation ceased, leading French officials to warn the State Department that they had grave concerns as to Chinese motivations, according to Asher.

The State Department alleged in January 2021, at the end of the Trump administration, that the Wuhan lab had engaged in classified research on behalf of the Chinese military since at least 2017.

The State Department did not respond to the Daily Caller News Foundation’s request for comment.

On Thursday, China said it would not allow the World Health Organization to inspect the lab further. China has blocked the WHO from accessing important records at the lab. (RELATED: China Rejects WHO Plan To Investigate The Origins Of COVID-19)

“The Chinese basically sucked State into its honey pot operation to gain access to U.S. technology, knowledge, and material support. Classic. Just as they have done in every sector,” Asher said.

The NIH, Defense Department and USAID should have stopped sending U.S. federal funding to the Wuhan lab back when the French warned the State Department in 2015, Asher said.

State Department officials “in charge of nonproliferation should have shut down all cooperation,” he added.

The Wuhan Institute of Virology, which is at the center of speculation that COVID-19 may have originated from a lab accident, was initiated in 2004 as a joint project between France and China. 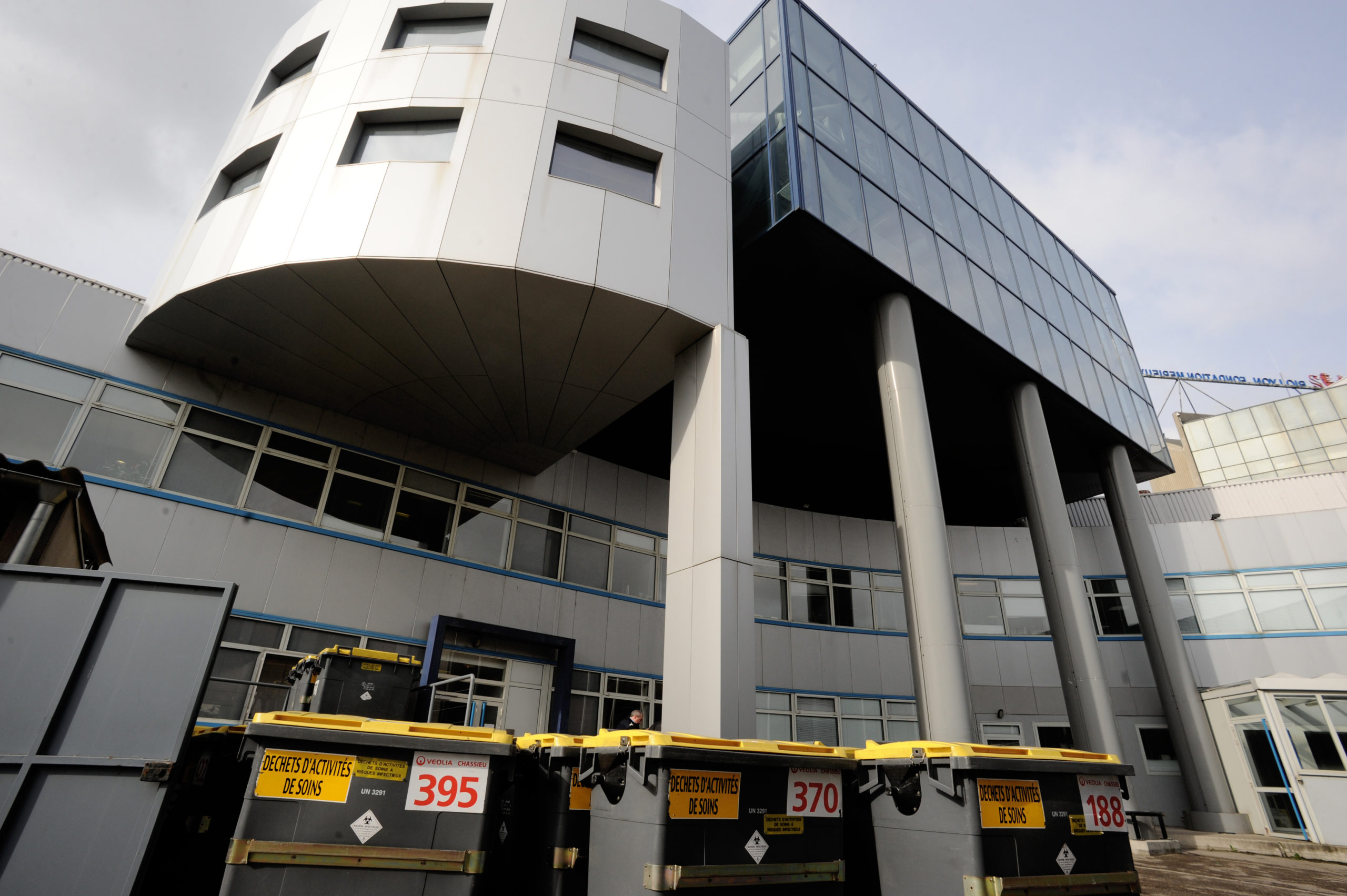 France provided the lab’s design, biosafety training, and much of its technology.

The French envisioned the Wuhan institute as an open and transparent lab that would serve the global scientific community in studying potential pandemics, according to a State Department cable in April 2018, citing a Wuhan-based French consulate official who worked on science and technology cooperation with China. (RELATED: US Group Connected To Wuhan Lab Is Stonewalling Congressional Investigation Of Pandemic Origins, Committee Ranking Member Says)

While top French politicians supported the collaboration, French security and defense experts did not, the French newspaper Le Figaro reported.

National security officials did not want to share sensitive technology with an oppressive country that was not an ally and they feared the lab could one day be transformed into a “biological arsenal,” according to Le Figaro.

As early as 2009, the U.S. State Department, then under former Secretary of State Hillary Clinton, expressed concerns about the Wuhan lab, asking what France knew of how China planned to “vet incoming foreign researchers” and avoid technology transfer to countries of biological weapons proliferation concern, according to emails released by WikiLeaks.

The project took more than a decade to complete, and in February 2017, high-level French and Chinese officials held a ceremony to mark the lab’s accreditation.

Then-French Prime Minister Bernard Cazeneuve said at the time that it was a celebration of Franco-Chinese scientific cooperation.

To support the China-French project, France would make its technical expertise available to China to support the continuous improvement of the laboratory’s quality and safety, Cazeneuve added.

It would also budget 1 million euros per year for five years, he said.

That would fund about 50 French scientists to help train the Chinese lab workers, the director of Inserm, a French public research organization that helped set up the Wuhan lab, told the French magazine Science & Sante in May 2017.

However, little by little, the laboratory completely escaped the control of the French scientists who were, according to an agreement between Paris and Beijing, to supervise the work of the Chinese researchers in Wuhan, according to Le Figaro. The fifty French researchers who were to work in the lab for five years never left, the newspaper reported.

In January 2018, a State Department cable warned of a lack of highly trained technicians to operate the lab in a cable first reported by The Washington Post.

The U.S. officials who had visited the lab and made the warning via the cable were not permitted to return, because they were asking “too many questions,” according to Asher.