The lawmakers, led by House Republican Whip Steve Scalise, blasted Yellen for skipping her congressionally-mandated testimony before the Financial Services Committee in a letter on Wednesday. Instead of testifying during a public hearing, Yellen privately met with the committee’s chair Democratic Rep. Maxine Waters.

“Over the last several months, the Treasury Department has struggled to administer key relief programs critical to the country’s economic recovery,” the Republicans wrote in the letter. “During that same period, you avoided a series of opportunities to testify before congressional committees of jurisdiction and answer questions, in public.”

Financial Services Ranking Member Patrick McHenry wrote to Waters earlier this month demanding that Yellen publicly testify on the Emergency Rental Assistance (ERA) program, which was introduced in coronavirus relief packages last year. Last week, the Treasury Department admitted that it has distributed less than $3 billion of the $46.6 billion Congress appropriated to the program in two of the most recent stimulus bills.

But the federal eviction moratorium, which has prevented landlords from evicting low-income tenants throughout the pandemic, is set to expire in less than a week. (RELATED: Treasury Department Has Distributed Fraction Of Emergency Rent Assistance With Just Days Until Evictions Begin) 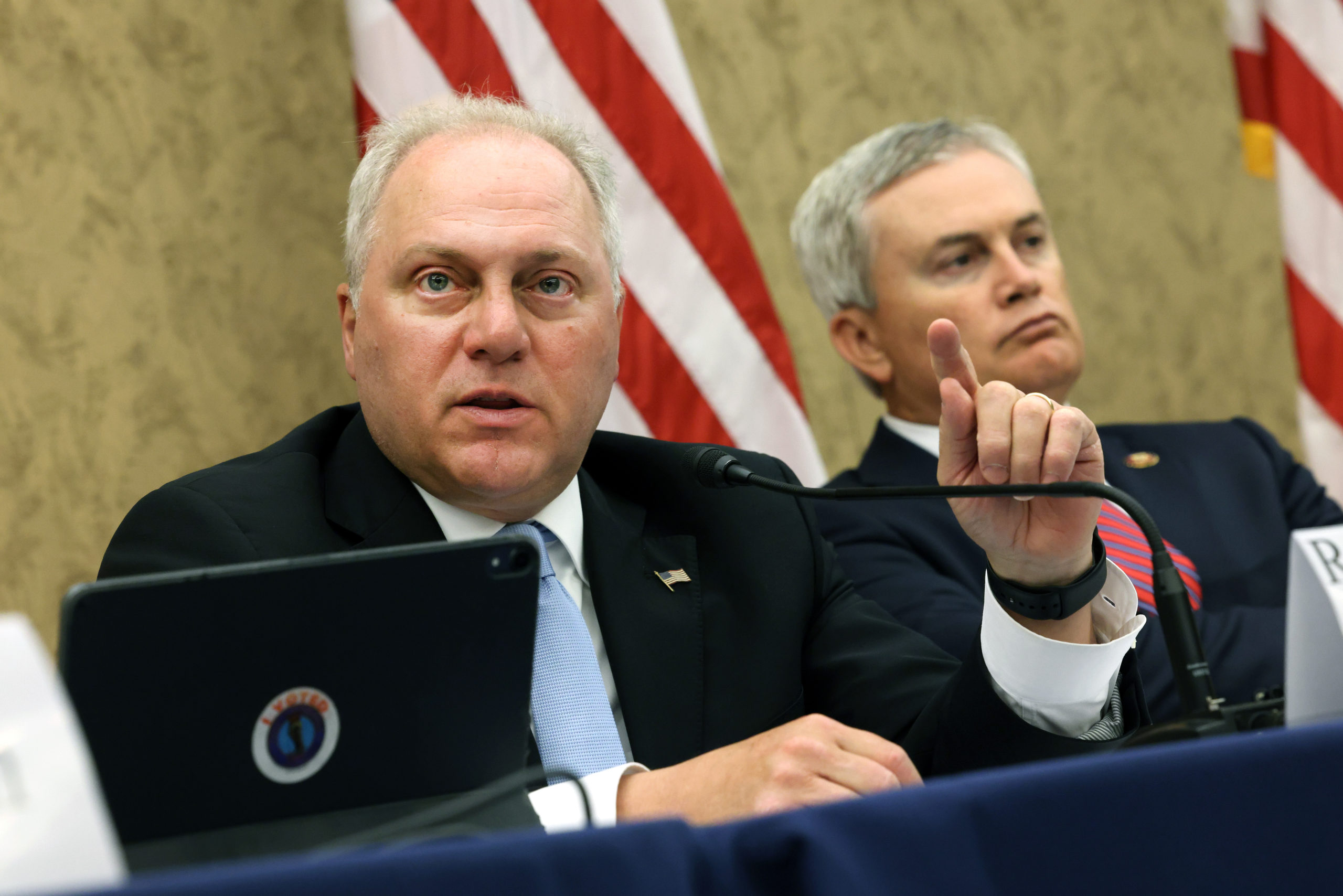 “What initially appeared to be an effort to avoid answering difficult questions from Republicans and Democrats alike now appears to be something more cynical in light of yesterday morning’s private meeting with a House Democrat,” the Republicans wrote to Yellen.

“In fact, your closed-door meeting to discuss the Department’s emergency rental assistance program occurred during a public hearing on that very topic,” the letter continued.

The Coronavirus Aid, Relief, and Economic Security Act enacted in March 2020 requires the Treasury secretary to testify before the House Financial Services Committee on a quarterly basis.

The ERA program provides low-income families with rent payment assistance. McHenry has previously expressed concern that individuals the Treasury Department has failed to reach will be unable to fend off eviction when the moratorium expires.

“With millions of families worried they’ll lose their homes in 10 days, we need to act now to correct this gross mismanagement,” the ranking member told the Daily Caller News Foundation last week. “But instead of working with us, Democrats are more focused on their progressive agenda — leaving renters twisting in the wind.”

The Department of the Treasury didn’t immediately respond to a request for comment.