Former Cardinal Theodore McCarrick, whom the Vatican defrocked in 2019 over misconduct accusations, was charged Thursday with sexually assaulting a teenager during a wedding in the 1970s, court documents showed.

Massachusetts police charged Theodore McCarrick with three counts of indecent assault and battery on a person over 14, according to court filings obtained by The Boston Globe. The disgraced cardinal is alleged to have sexually assaulted a 16-year-old boy during the wedding’s reception at Wellesley College in 1974.

“My client is showing an enormous amount of courage by being a complainant in the criminal process,” Mitchell Garabedian, a lawyer who has  represented many sexual abuse victims in the past, told the Globe. “This is the first cardinal in the United States ever charged criminally for a sexual offense against a minor.”

McCarrick’s attorney said he looks forward to “addressing this issue in the courtroom,” but declined to comment further, according to the Globe. (RELATED: Vatican Defrocks Ex-Cardinal McCarrick After Decades-Old Sexual Abuse Allegations) 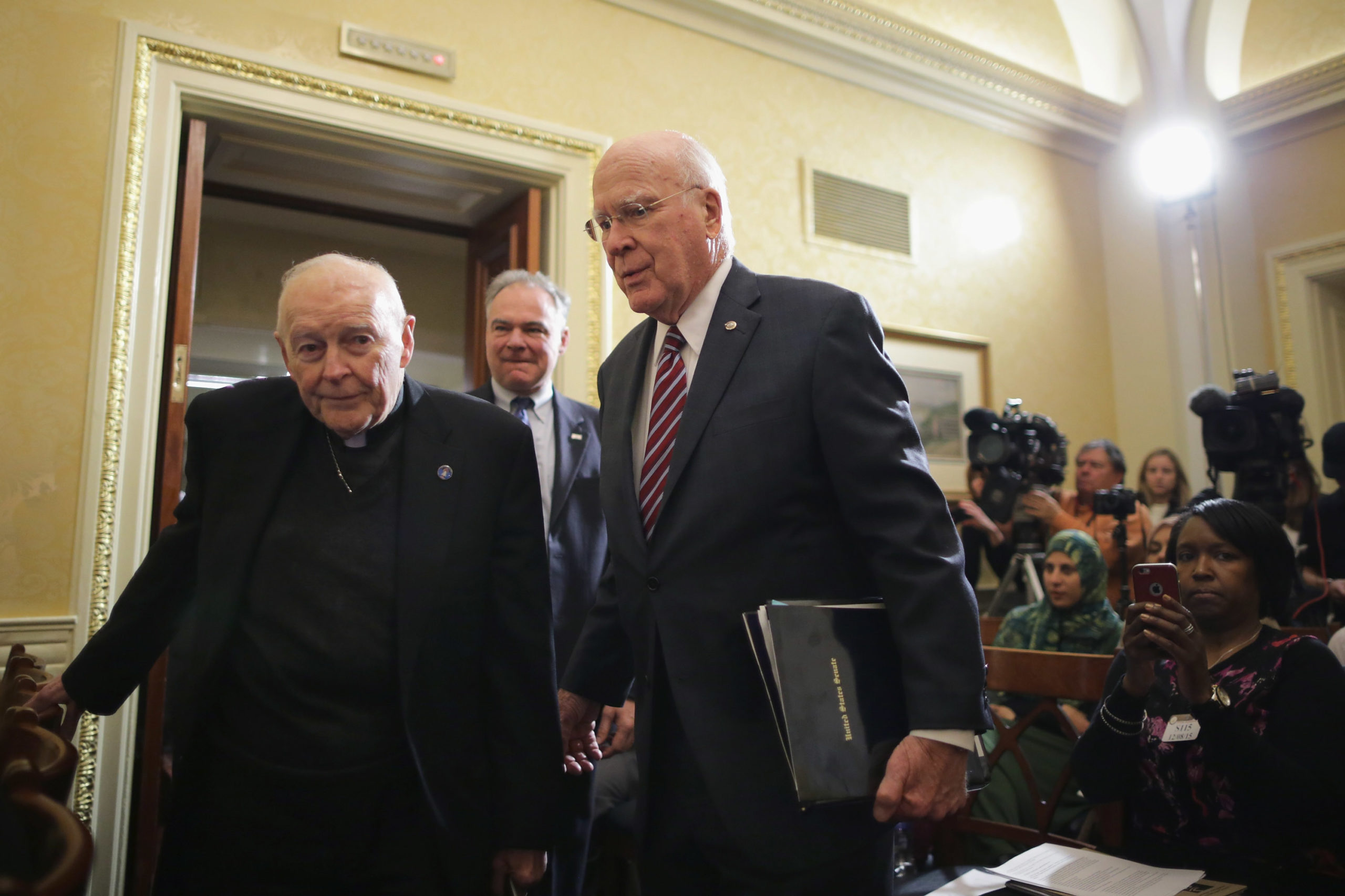 The charges make McCarrick, a former cardinal and archbishop of Washington, D.C., the highest-ranking Roman Catholic cleric to face criminal sexual abuse charges in the U.S., according to the Globe. McCarrick, who is 91 years old and lives in Missouri, was ordered to appear at an arraignment in late August at Dedham District Court.

A November 2020 report issued by the Vatican found McCarrick routinely developed inappropriate relationships with minors and young seminarians. In 2019, he was defrocked, or stripped of his cardinal title and ability to celebrate mass, after an investigation found abuse allegations stemming back decades to be credible.

“For too long Catholic institutions have been self-policing while making pledges and promises without action – McCarrick should be behind bars for his crimes,” he continued.