Minnesota, where George Floyd was killed last May, set a state record for murders in 2020 after officials from across the state called for the defunding of police departments, according to new data.

Last year, 185 people were killed in Minnesota, a 58% increase from 2019. The previous record of 183 homicides, set in 1995, caused Minneapolis to be dubbed “Murderapolis.” (RELATED: ANALYSIS: Here’s What Minneapolis Looks Like One Year After The George Floyd Riots)

The majority of the murders occurred in St. Paul and Minneapolis, two cities that also saw a significant decrease in the number of active police officers. 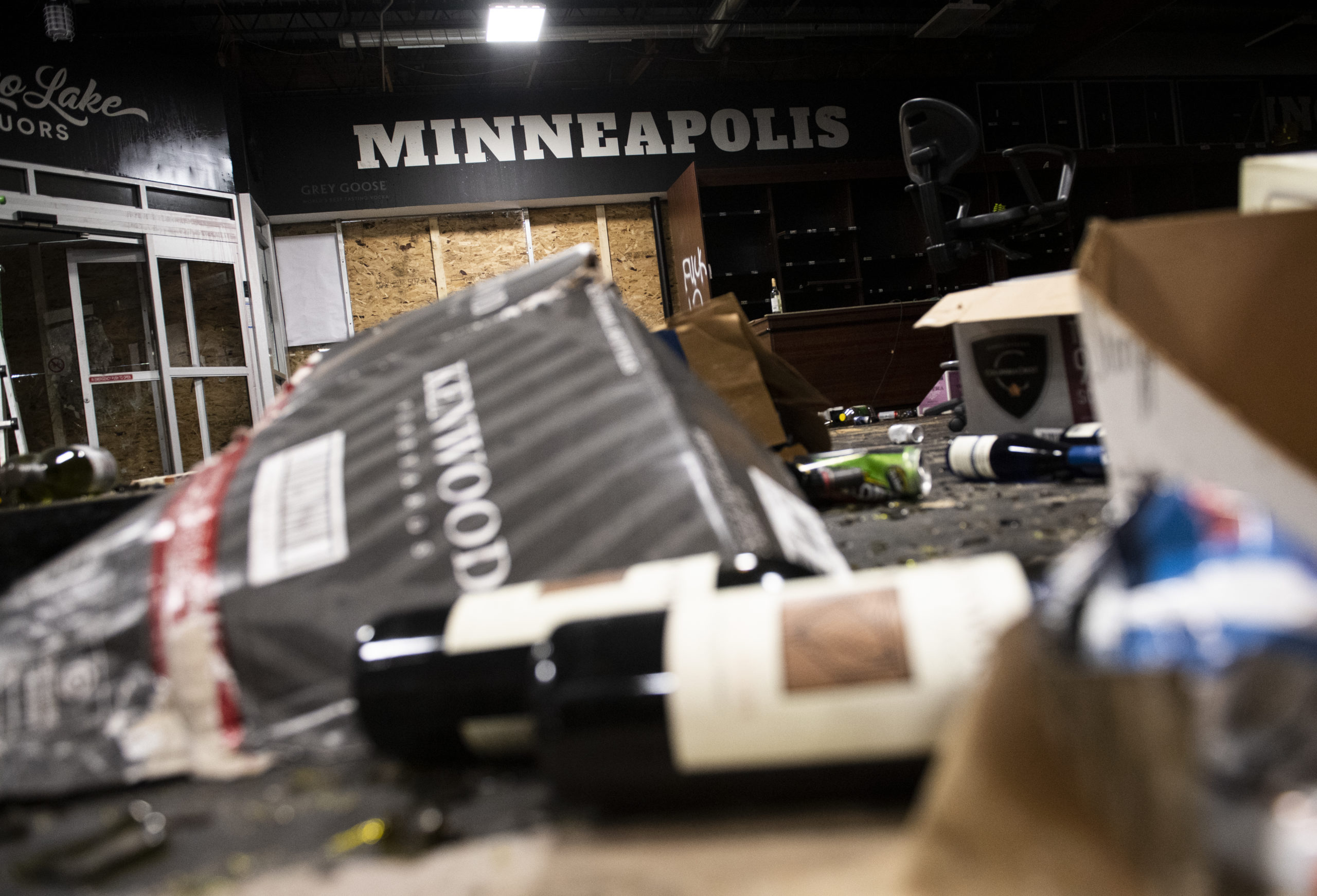 MINNEAPOLIS, MN – JUNE 05: A view of the damage inside Chicago Lake Liquors after it was looted during the protests and riots which followed the death of George Floyd. (Photo by Stephen Maturen/Getty Images)

The Twin Cities were additionally at the heart of the nationwide “Defund the Police” movement. Initially, a majority of Minneapolis city council members pledged to fully abolish the city’s police department, but later relented after procedural challenges, deciding instead to simply cut $8 million from the department’s budget, according to The Star Tribune.

New York City saw a 40% increase in murders last year; and in Chicago, that number was 50%. The number of homicides in Milwaukee nearly doubled in 2020; St. Louis recorded its highest murder rate ever. Overall, homicides increased 42% last Summer and 34% last Fall across the country, according to The Daily Mail.