An American swimmer at the Tokyo Olympics in Japan claimed Friday that the Russian gold medalist in his swimming race was “probably not clean,” Swimming World reported.

“I’ve got about 15 thoughts. Thirteen of them would get me into a lot of trouble,” Murphy said, according to Swimming World. “It is a huge mental drain on me to go throughout the year that I’m swimming in a race that’s probably not clean.”

“How unnerving our victories are of individual colleagues,” the ROC said on Twitter in response. “Yes, we are here at the Olympics. Absolutely right. Whether someone likes it or not.” (RELATED: Russian Athlete Stars In Promotional Video Against Doping. Tests Positive For Doping)

“The old barrel organ started the song about Russian doping again,” the ROC said. “Through the mouths of athletes offended by defeats. We will not console you. Forgive those who are weaker. God is their judge. And for us—an assistant.” 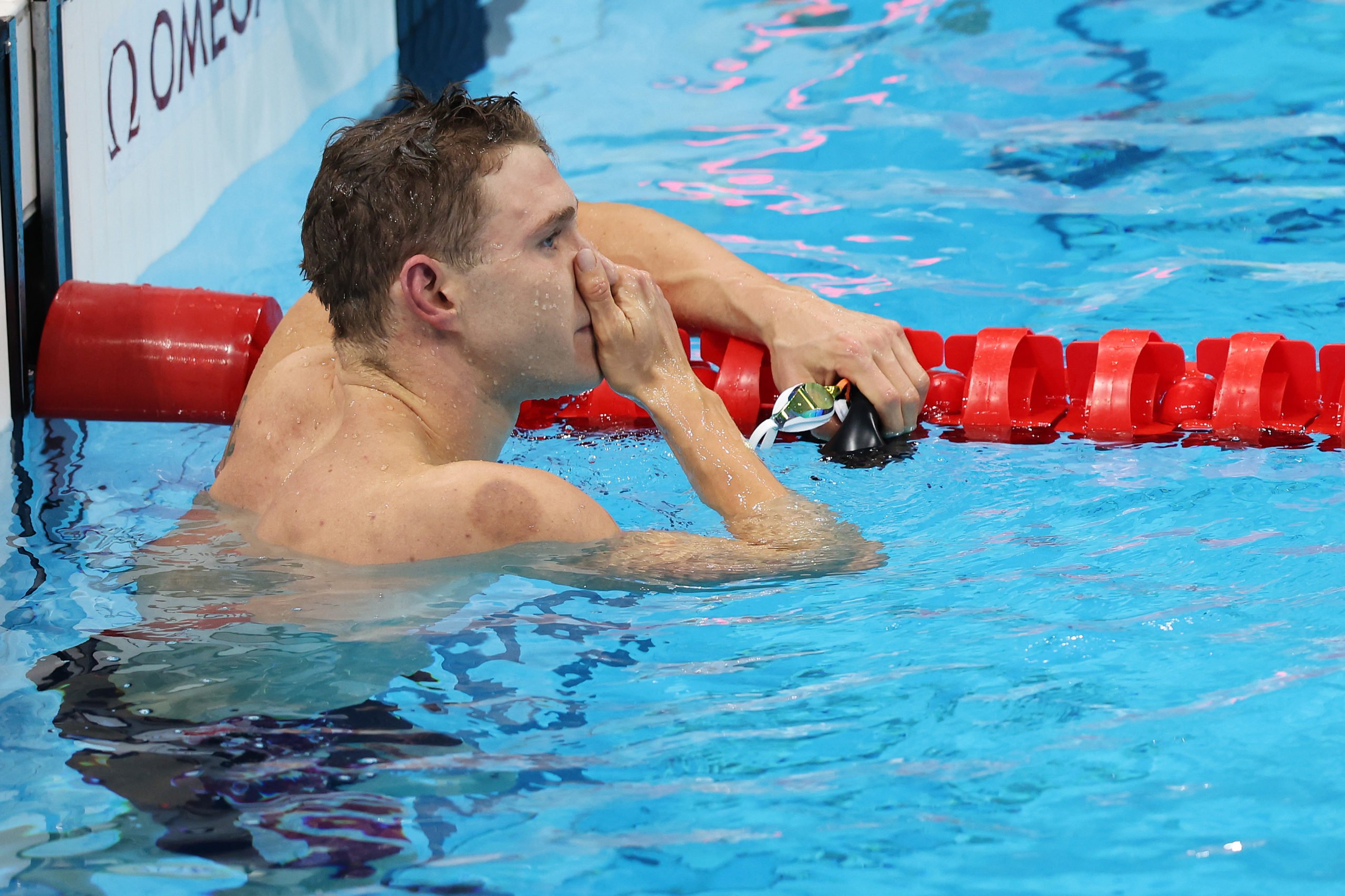 Murphy later backtracked and said he was not accusing Rylov of doping, according to Swimming World.

“I think to be clear,” Murphy said, according to Swimming World. “My intention is not to make any allegations here.”

Rylov also denied any allegations of doping, according to Swimming World.

“I have always been for clean competition,” he said, according to Swimming World. “I’m tested. I fill out all the forms. I’m for clean sport. I’ve been devoting my whole life to this (sport).”

Russia is banned from the Tokyo Games and the 2022 World Cup after a report showed the state conspired with athletes and sports officials to doctor the results of doping tests. However, Russian athletes are allowed to compete under the ROC.

The International Olympic Committee suspended the ROC and banned Russia’s Olympic team from competing at the 2018 winter games over that investigation into doping tests.