The Washington Post editorial board characterized the Biden administration’s decision to extend the federal eviction moratorium as “almost certainly illegal.”

The Centers for Disease Control and Prevention’s (CDC) new order, which extends the moratorium for regions with high coronavirus spread, may be struck down since it disregarded a recent Supreme Court ruling that warned against such an action, the Washington Post editorial board wrote Wednesday evening. The moratorium, which was first implemented last year, prohibits landlords from evicting low-income tenants who cannot afford rent payments.

“The administration also may succeed in giving many Americans a short reprieve from eviction,” the Post said. “But perhaps not as long as advertised — because courts may strike it down before October — and at the expense of the rule of law.” (RELATED: Biden ‘Confident’ Eviction Moratorium Is Legal, Days After Saying It Wasn’t)

In June, the Supreme Court said that further extensions of the eviction moratorium would need congressional approval. The high court declined to immediately strike down the CDC order, giving the federal government time to give out emergency rental assistance funds. 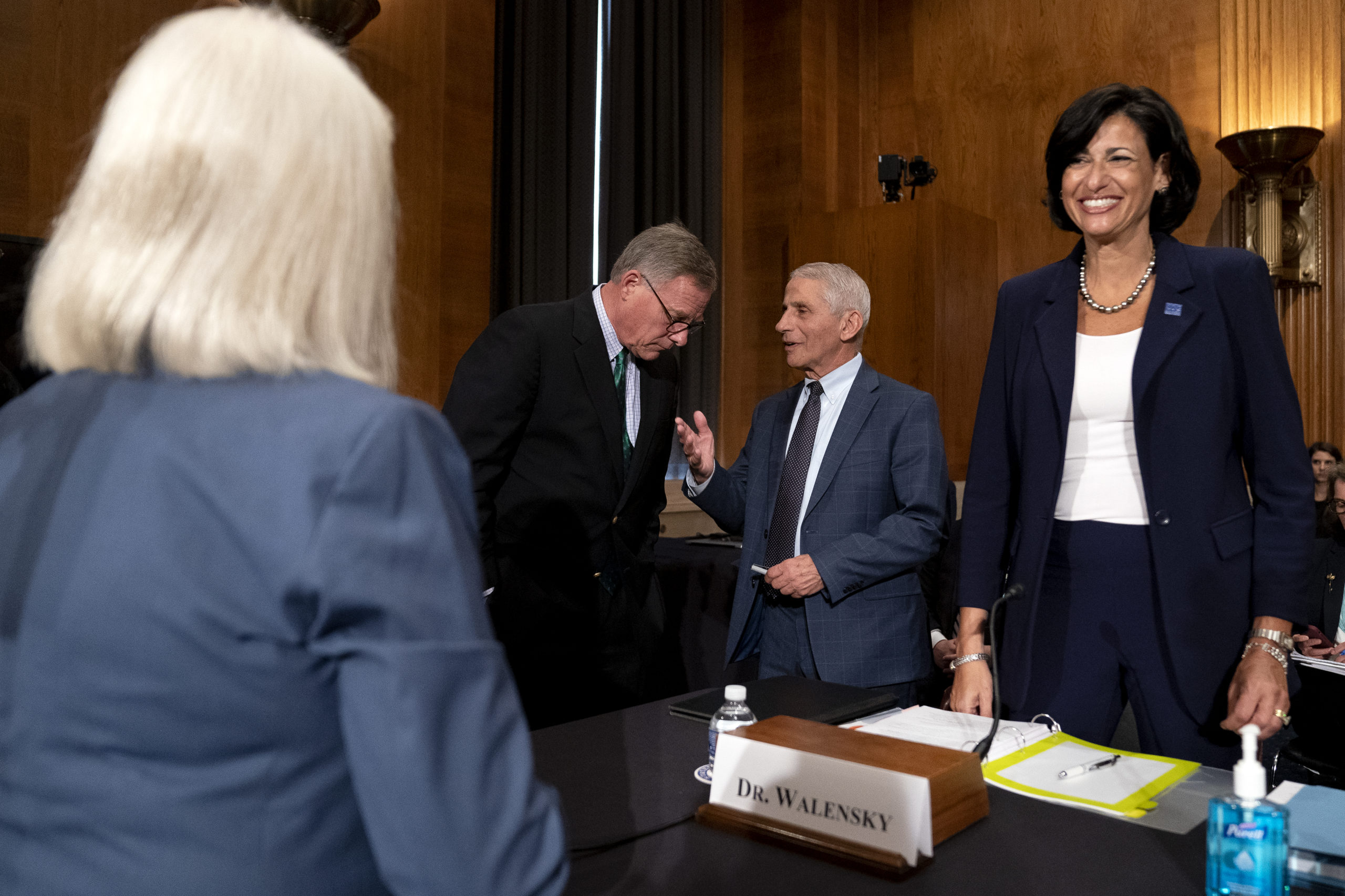 Justice Brett Kavanaugh wrote that “clear and specific congressional authorization (via new legislation) would be necessary for the CDC to extend the moratorium” in a brief explaining his vote regarding the moratorium. Groups that filed the complaint, representing landlords and property owners, immediately asked a federal district court to intervene following the CDC’s new order Wednesday.

“Many landlords are themselves desperate, on the hook to keep up their properties, pay taxes and service loans whether their tenants pay their rent,” the Post editorial board wrote. “Justice Kavanaugh in June clearly signaled willingness to disregard their plight — and the law’s limitations — for another few weeks, not months.”

“If the Trump administration had ignored a direct warning from the Supreme Court, Democrats would rightfully line up to condemn the president,” the op-ed continued. “Mr. Biden does not get a pass on the rule of law because his heart is in the right place.”