A mother who won over $2 million in the California lottery last year and her 1-year-old daughter were found dead in their home in an apparent murder-suicide, local affiliate KXII reported.

The death of Tiffani Hill, 31, and her daughter, Leanne, is being investigated by the FBI. Hill’s body was discovered in their Calera, Oklahoma, home on July 30 along with Hill’s husband, 42-year-old John Donato, KXII reported.

The seriously injured daughter was flown to Dallas from the scene for medical treatment but later died of a gunshot wound, KXII reported. Donato, whom Hill married a few months after winning over $2 million in the California lottery in November 2020, allegedly turned the gun on himself after shooting Hill and her daughter, KXII reported.

“Could that have sparked that argument? We’ll never have any way of knowing. But I do know there were times it caused conflict between them,” attorney Theresa McGehee, who previously represented Hill’s family, told KXII.

McGehee said Hill’s relatives believe domestic violence was responsible for the murders, as Hill had reached out to her mother with plans to flee, KXII reported.

“Tiffani never reached out to me about anything of that nature but I did speak with her mom. And her mom wants the message that Tiffani was trying to get away from it,” said McGehee. She added that while telling her family was a good first step, Hill should have gotten local professionals involved. 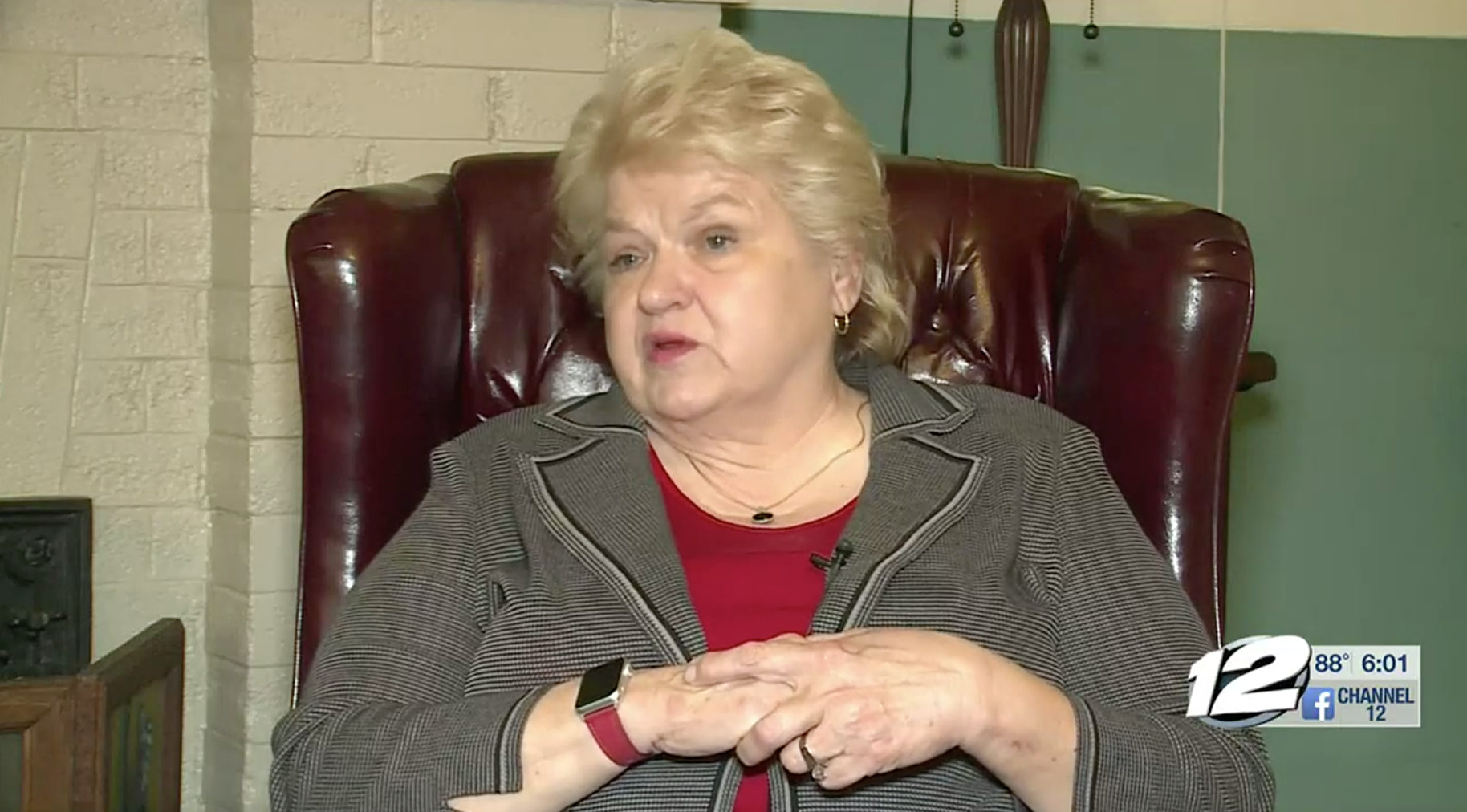 “The sadness is there are resources that people don’t reach out for,” McGehee said.

An estimated 11 murder-suicides happen each week in the U.S. according to the Violence Policy Center. A woman in Texas was killed by her husband in an alleged murder-suicide in May, while a pair of brothers reportedly killed their whole family in April, along with themselves.

There were three other children in the home at the time of the murder, but all are now safe and in police custody, KXII reported. Any leftover lottery winnings will be placed into a trust fund for the surviving children.

The FBI, rather than local authorities, is investigating the murder because it occurred on tribal land. Hill was a member of the Choctaw Nation, an FBI spokesman told SFGate.

Hill’s sister is asking for help funding the burial expenses, as well as future custody charges they will incur as they attempt to take in the surviving children. (RELATED: O.J. Simpson Says He Really Doesn’t ‘Know Who’ Murdered Nicole Brown Simpson And Ron Goldman)