Migrants who illegally crossed into the U.S. near the Hidalgo Point of Entry on Aug. 10 in a group of about 20 people said they weren’t worried about catching COVID-19 at any point in the journey to their final destinations in America.

“Everywhere people are getting infected,” a vaccinated man from Ecuador told the DCNF after illegally entering the U.S. near the same location on Aug. 7. “It’s honestly not that the migrants are bringing the virus. It’s everywhere.”

“The people here in this country that aren’t vaccinated are also getting sick,” he added. (RELATED: Here’s What Migrants Say About Why They’re Coming To The US Now) 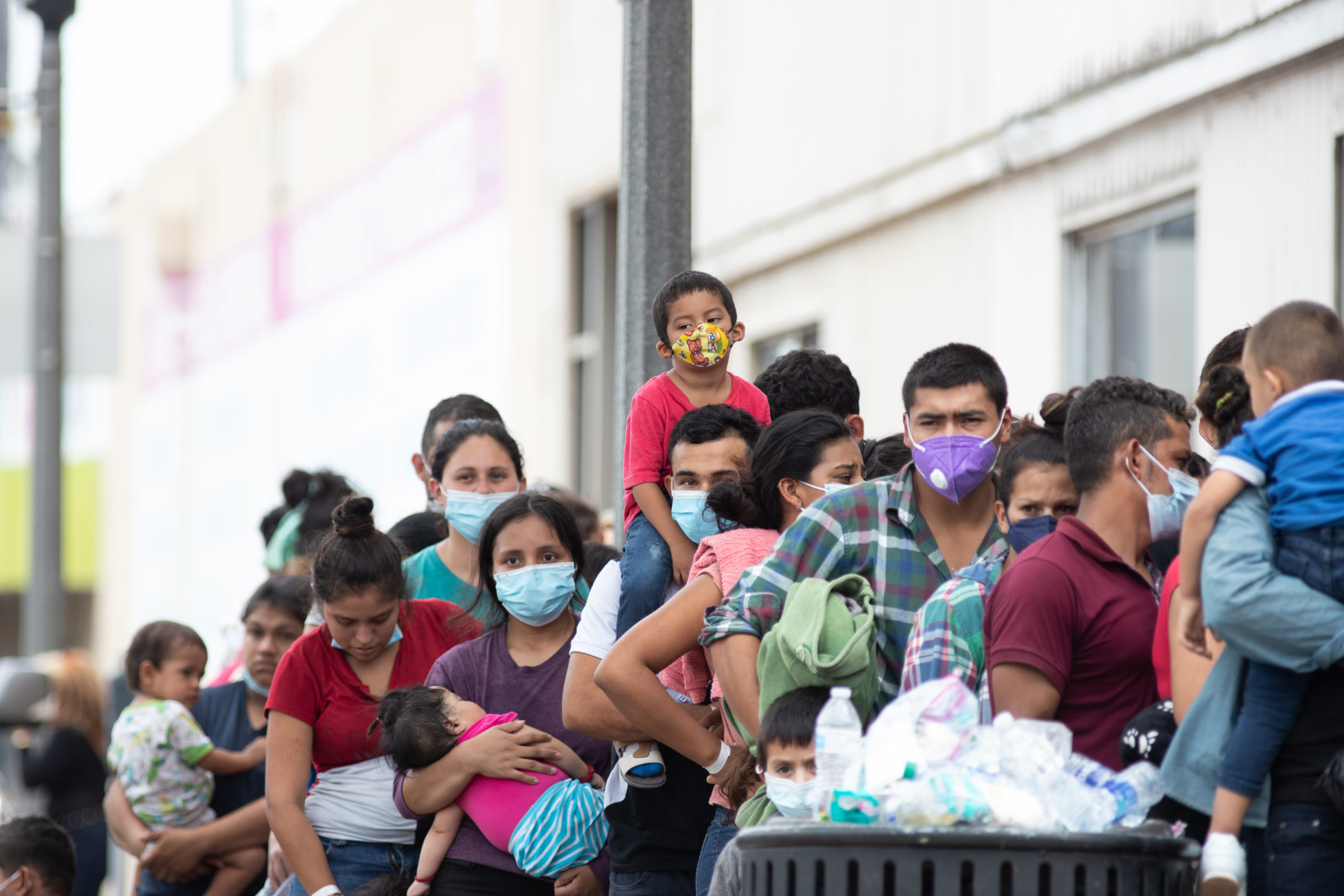 A smaller group of around eight migrants who illegally entered the U.S. near La Joya, Texas, on Aug. 7, all wearing face masks said they were unable to get vaccinated before leaving Honduras. Around 14% of Hondurans have been vaccinated and the country is reporting about 1,500 new cases daily, according to Reuters.

Hundreds of migrants who entered the U.S. illegally were eventually released from federal custody in downtown McAllen, Texas, and tested for COVID-19 by a company partnering with Catholic Charities of the Rio Grande Valley, the DCNF reported. Around 1,500 migrants who tested positive for COVID-19 were released in the city around Aug. 4, causing city officials to issue a disaster declaration.

If a migrant tests positive for the virus, they’re transported to a temporary tent facility set up at Anzalduas Park in Mission, Texas, where hundreds gathered around the pavilion and makeshift structures, the DCNF reported. Law enforcement officials prevented friends and family from picking up the migrants and they weren’t told the people held in the park had tested positive for COVID-19.

Over 18% of migrant families and around 20% of unaccompanied children tested positive for COVID-19 after they were released from federal custody, NBC News reported Aug. 7. More than 15,000 migrants were in federal custody at the time, though they’re not tested by Border Patrol officials unless they show symptoms.

An increase in the number of cases is “straining the capacity of the NGOs and local governments that DHS currently partners with to care for them,” according to a Department of Homeland Security document obtained by NBC News. The document reportedly said the delta variant and overcrowding in federal facilities are driving the increase in cases.

Republican governors in Texas and Florida have said illegal migrants are responsible for spreading the delta variant in the U.S., NBC News reported. Texas Gov. Greg Abbott issued an executive order limiting the transportation of migrants further north into the state in an effort to stop the spread of the virus.