MCALLEN, Texas — Some migrants who spoke with the Daily Caller News Foundation late Saturday night said they plan on working when they settle in the interior of the U.S. Others said they want to study first so they can better support their families.

A migrant man from Honduras told the DCNF that he worked dishwashing and other restaurant jobs in Guatemala before crossing through Mexico and eventually illegally entering the U.S. near La Joya, Texas. He and another Honduran man said they plan to study so they can better support themselves and their families once they’re settled in the U.S.

“You need to suffer for it. You need to sweat for it,” an Ecuadorian man told the DCNF shortly after illegally entering the U.S. near Hidalgo Point of Entry in southern Texas late Saturday night. “You need to start from zero to show that the situation costs.” 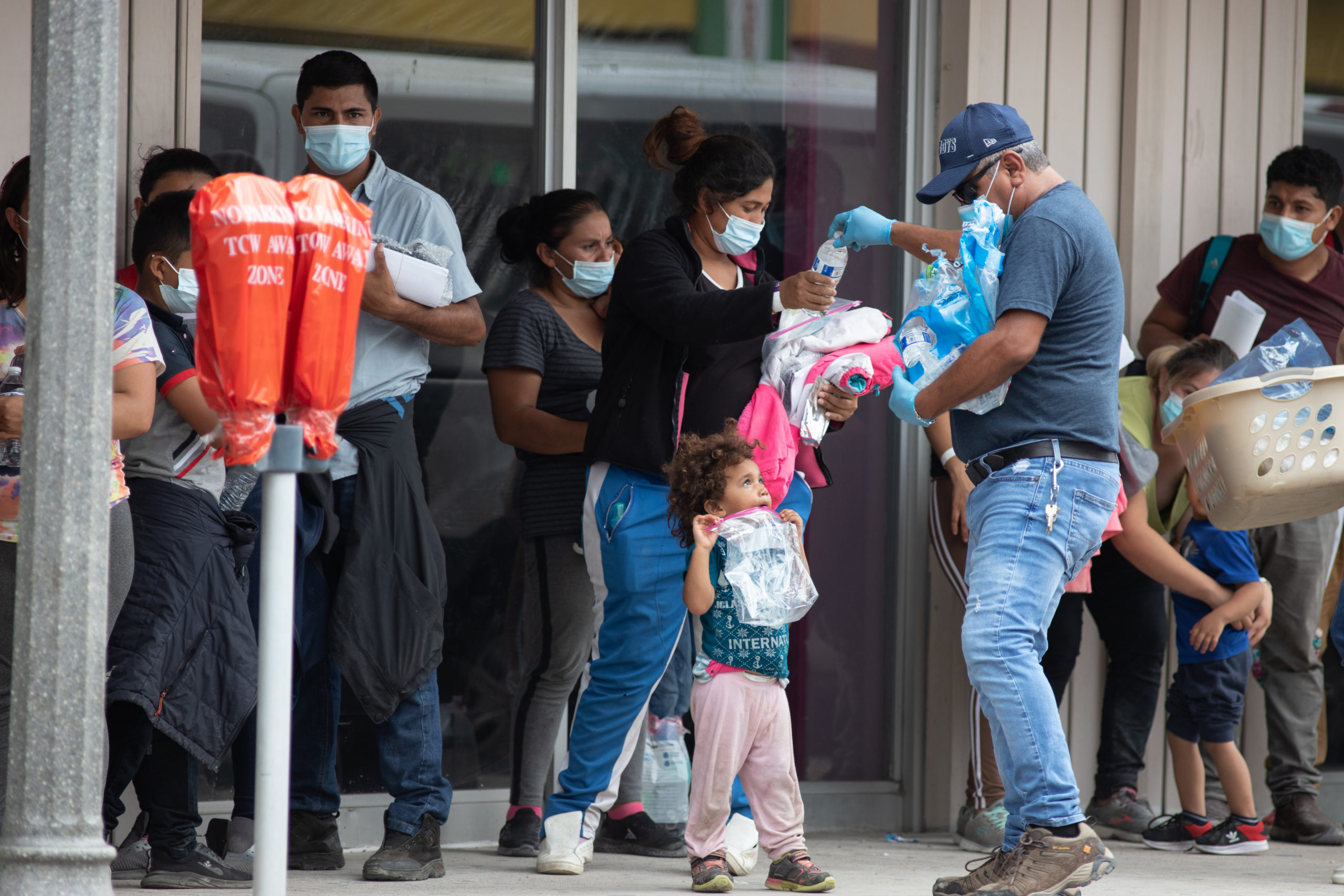 A Honduran migrant, Javier, told the DCNF he plans to “work now with the help of God and give the best to my baby and wife.” He worked carpentry jobs in Guatemala and Mexico to fund his trip north to the U.S. (RELATED: ‘It’s Terrible To See Kids Like That’: Migrant Parents Describe What They Put Their Children Through To Come To America)

“I know how to do everything,” a female from El Salvador told the DCNF. She added that she expects to have more opportunities now that she’s in the U.S., wanting to seek asylum through the legal process while working to support herself.

More than 10 million undocumented immigrants live and work in the U.S., and most have lived in the country for an average of 16 years without legal status, according to the Center for American Progress. An estimated 5 million illegal immigrants were classified as essential workers during the COVID-19 pandemic, employed at medical facilities, child and elderly care services and education services.

The Biden administration wants to provide legal status to around 11 million undocumented immigrants living in the U.S., according to the White House.

Border officials encountered nearly 190,000 migrants at the southern border in June, according to Customs and Border Protection data. About 60,000 of the total number of migrants encountered in June were apprehended in Texas’ Rio Grande Valley, and around 51,000 of those were family units and single adults.