A federal trial court in Texas ruled against the Biden administration’s directives to catch and release some migrants on Thursday.

A Texas federal judge blocked Immigration and Customs Enforcement officials from enforcing the Biden administration’s Jan. 20 and Feb. 18 memoranda prioritizing certain migrants for detention over others, granting Texas and Louisiana’s motion for a preliminary injunction, according to the court opinion.

“The States point out that the priority categories enumerated in these Memoranda omit certain others—namely, aliens convicted of serious drug offenses, aliens convicted of crimes of moral turpitude, and aliens subject to a final order of removal,” the opinion continues. 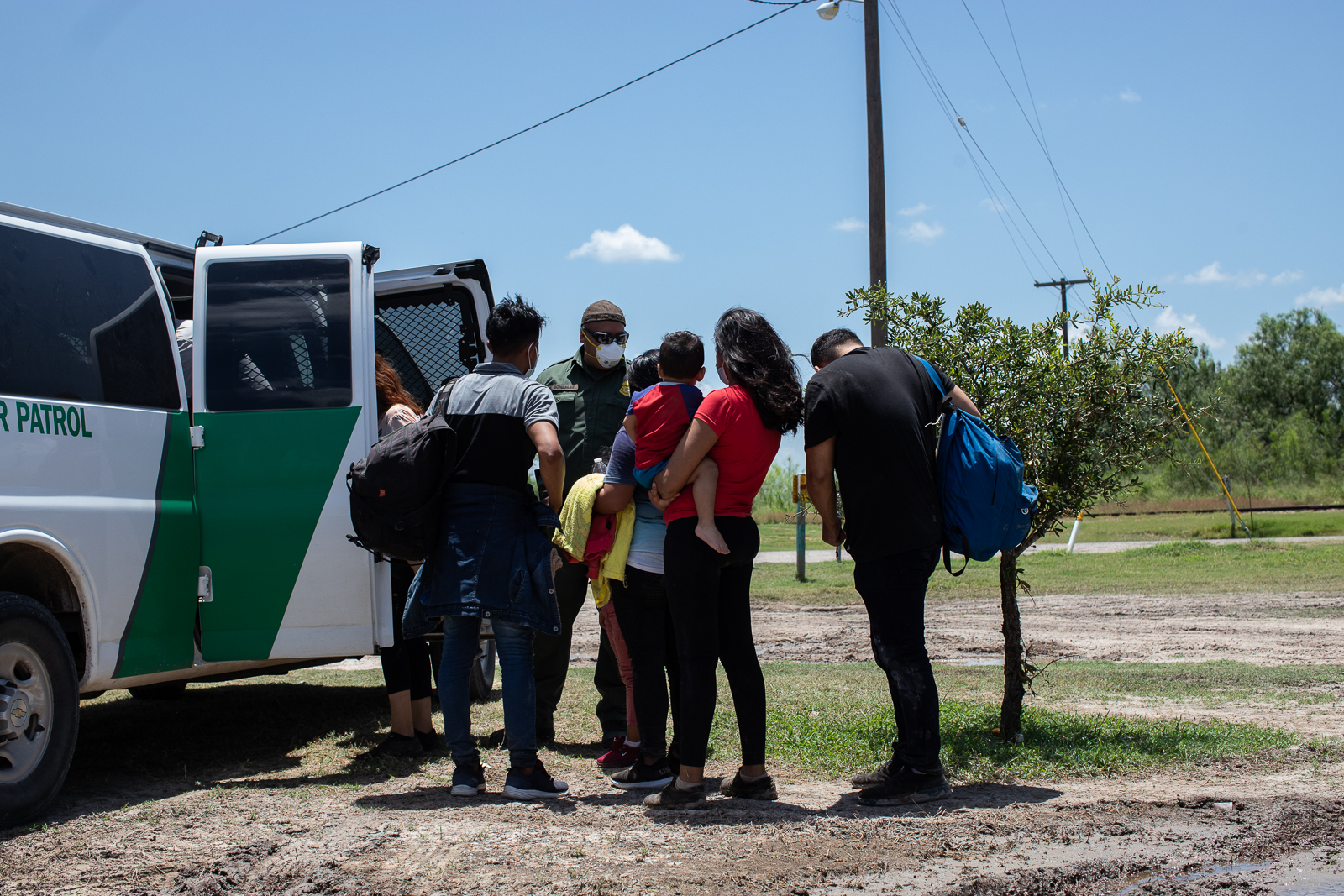 The Biden administration’s memoranda focus on detaining migrants who may threaten public safety or national security, and Texas and Louisiana argue that the government should comply with federal detention mandates instead of directing officials to violate them.

The court decided that the Department of Homeland Security (DHS) cannot require officials to prioritize certain migrants for detention and deportation based on the priorities laid out in the Biden administration’s memoranda.

“The Executive Branch may not instruct its officers to enforce a statute in a manner contrary to the law itself,” wrote Judge Drew B. Tipton. (RELATED: EXCLUSIVE: Maria Bartiromo Explains How Cartels Exploit Biden’s ‘Catch And Release’ Policy)

The court ordered the DHS to produce monthly reports on the number of migrants released from custody or not immediately detained by ICE upon release starting in September. These monthly reports must include the reason for a migrant’s release and the name of the releasing official.