Judge Sharon Gleason of the U.S. District Court of the District of Alaska wrote in her opinion that the Bureau of Land Management’s assessment of the ConocoPhillips’ Willow project was “arbitrary and capricious,” noting that it did not even include the likely level of greenhouse gas emissions in its environmental impact report.

Gleason, who was nominated by former President Barack Obama, added that the agency acted under the impression that “ConocoPhillips had the right to extract all possible oil and gas from its leases,” and criticized the report’s omission of the consequences the environment would face. She even chided the report for not discussing how polar bears, whose numbers have vastly declined, would be impacted by the project. (RELATED: Biden Admin Freezes New Oil Leases In Alaska) 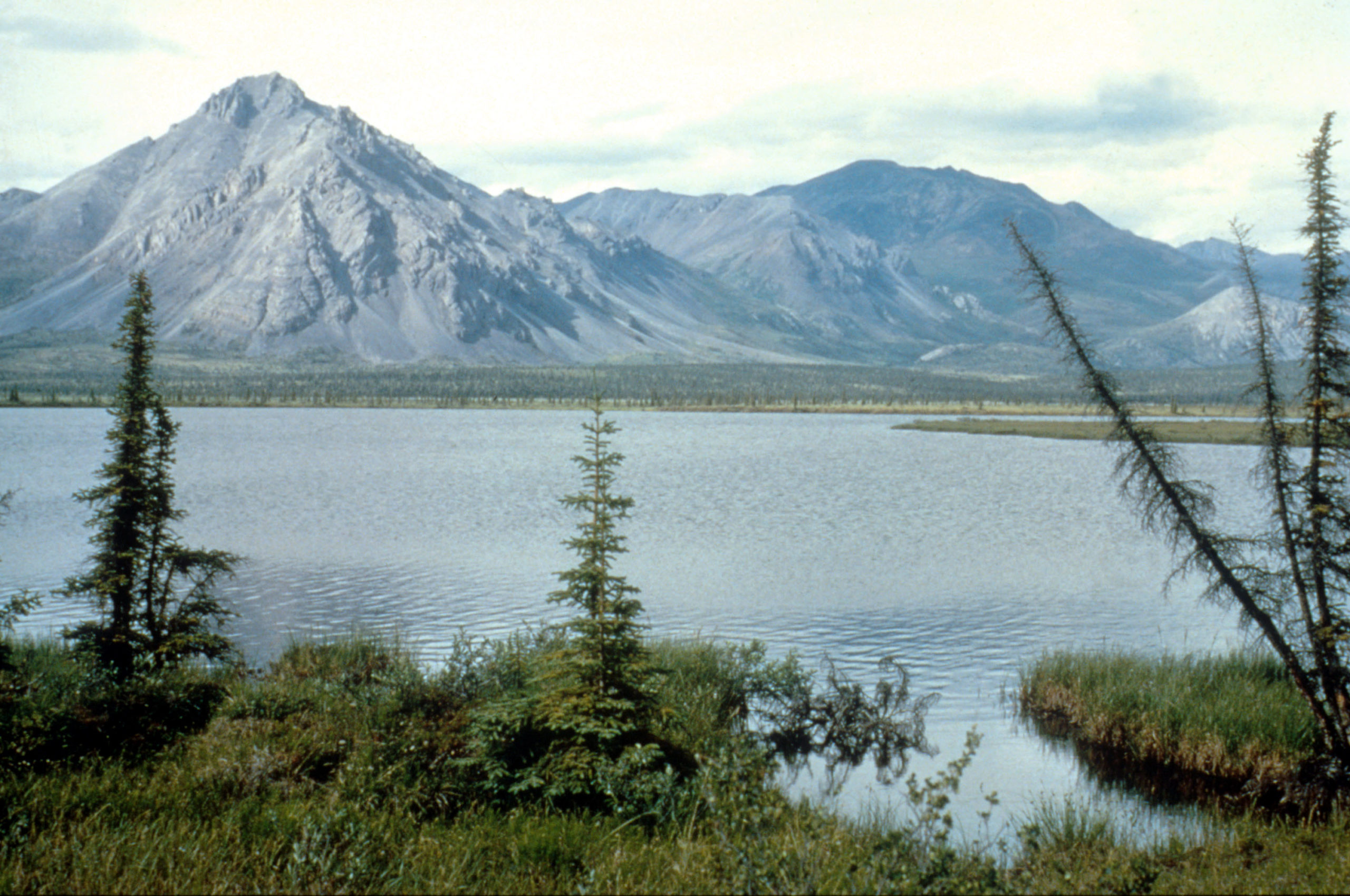 The Trump administration first approved the project in October 2020, authorizing ConocoPhillips to extract 100,000 barrels of oil from Alaska’s Natural Petroleum Reserve daily for the next 30 years. The timetable would have allowed for the company to produce approximately 590 million total barrels over the course of the lease.

The Biden administration backed the project in May, writing that its opponents were “cherry-picking” records in order to claim that it was in violation of environmental regulations. The stance won the favor of Alaska Republican Sen. Lisa Murkowski, a moderate who was a central player in crafting the bipartisan infrastructure bill.