Jackson, Wyoming, was stormed Friday afternoon with a sea of red, white and blue and 600 Harleys to honor Marine LCPL Rylee McCollum, one of the 13 Americans killed in a suicide-bomber explosion outside the Hamid Karzai International Airport in Kabul, Afghanistan.

Hundreds of people lined the streets with American flags during McCollum’s police-escorted funeral process downtown, and held their hands over their hearts as “The Star-Spangled Banner” was played.

A throng of Harley motorcycles also rode through the streets. 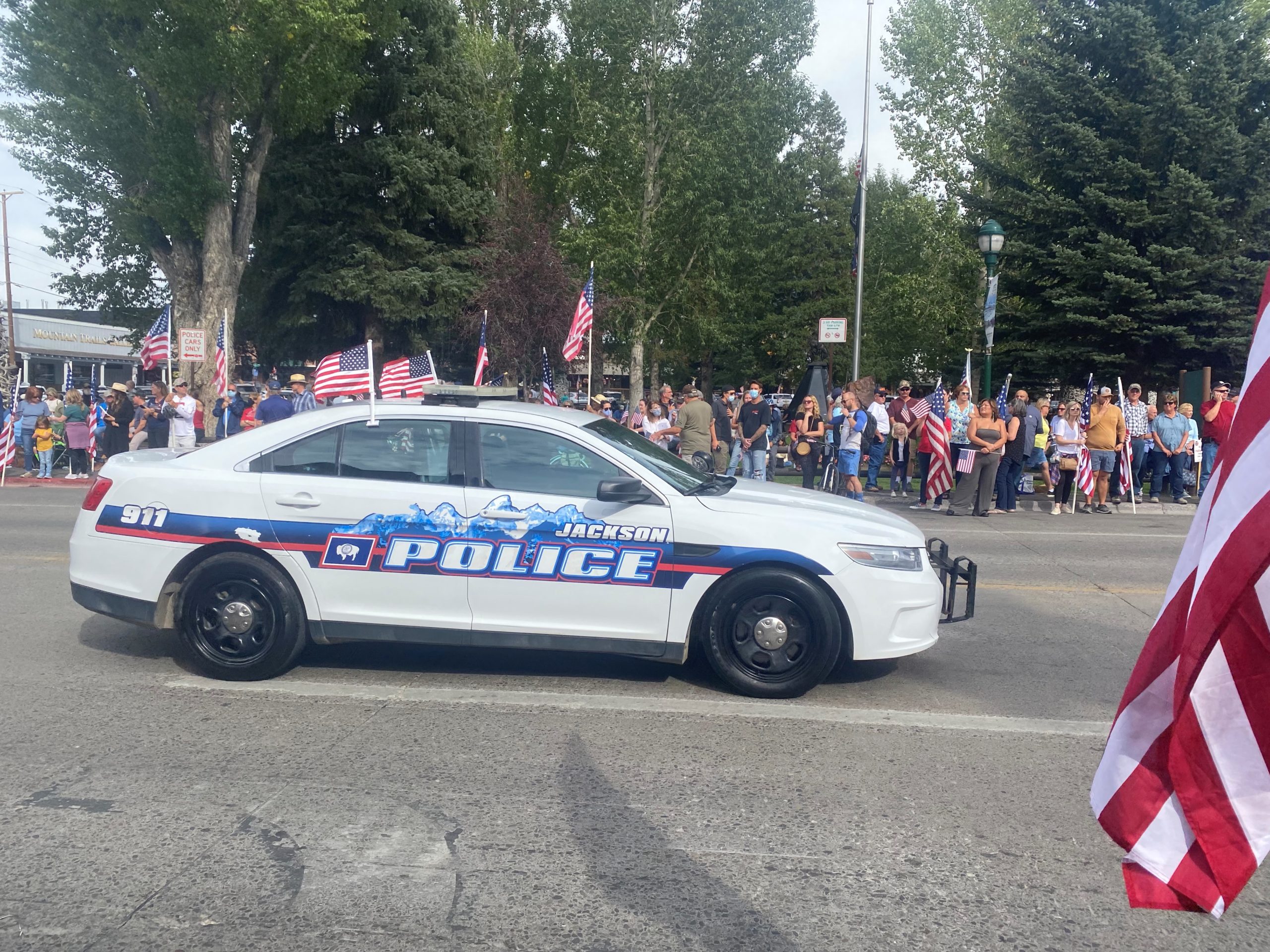 Twenty-year-old McCollum lived 45 minutes from Jackson. A newlywed, McCollum was expecting a baby in three weeks before he tragically perished Aug. 26, according to the Casper Star Tribune. He was said to be manning a checkpoint at the airport in Kabul. It was his first deployment. 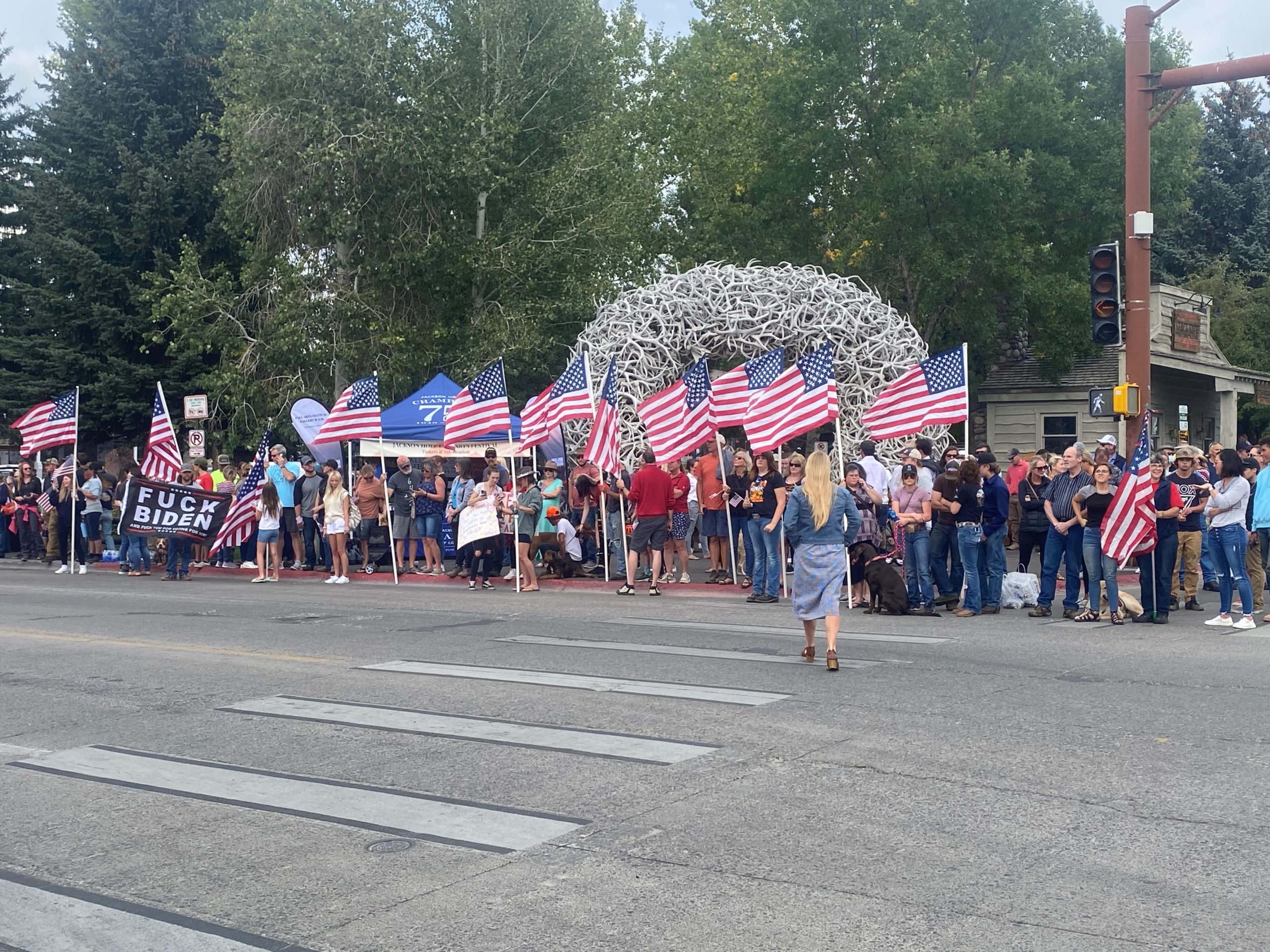 McCollum “wanted to be a Marine his whole life and carried around his rifle in his diapers and cowboy boots,” said his sister, Roice McCollum, according to The Casper Star Tribune. “He was determined to be in infantry … Rylee wanted to be a history teacher and a wrestling coach when he finished serving his country. He’s a tough, kind, loving kid who made an impact on everyone he met.”

“Rylee will always be a hero not just for the ultimate sacrifice he made for our country, but for the way he impacted every life around for the better,” she said. 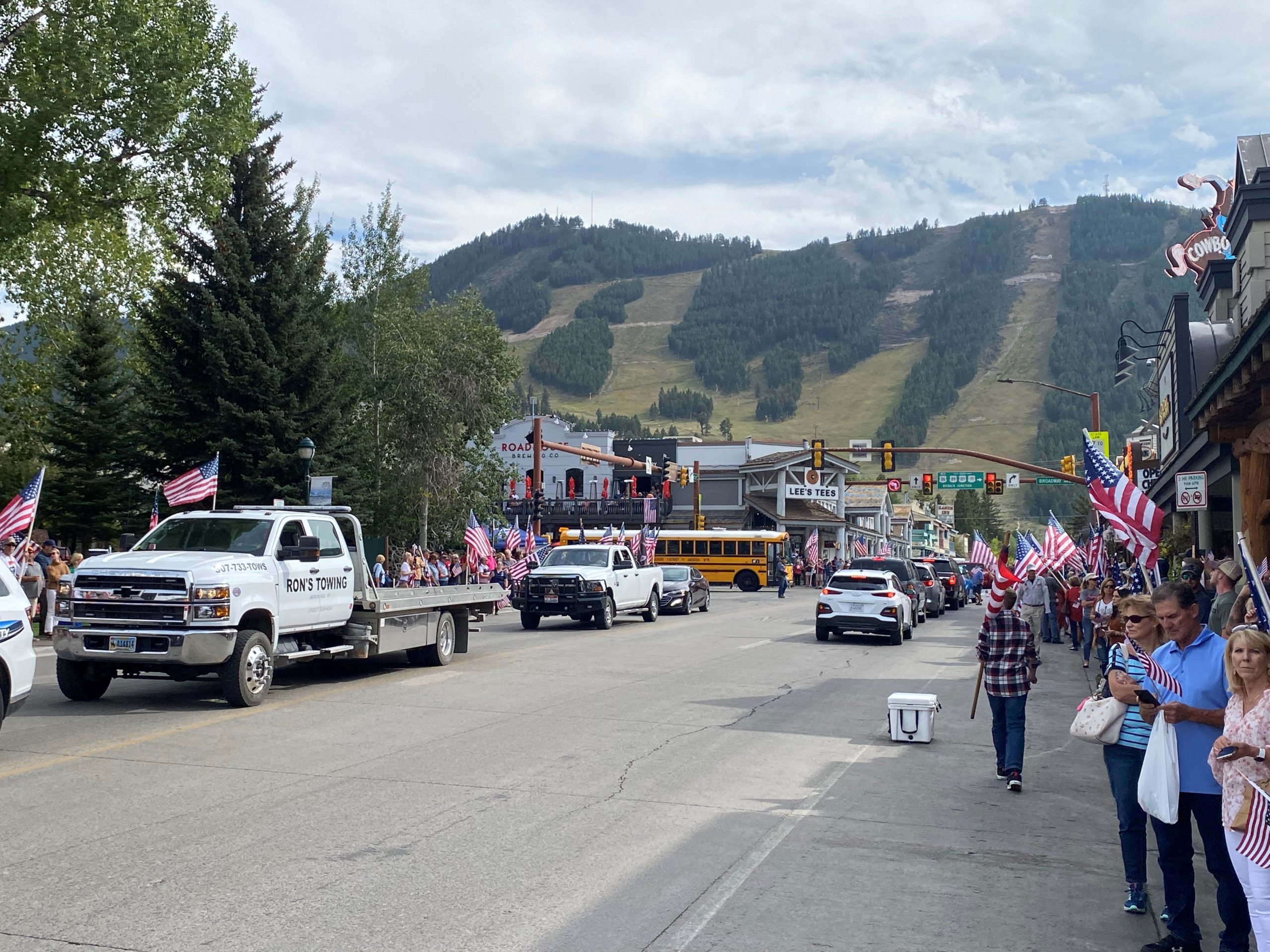 President Joe Biden spoke with the family members of the 13 killed service members after he attended their dignified transfer to Walter Reed National Medical Center on Sept. 2. McCollum’s sister responded to Biden’s speech by saying that the president had shown “a total disregard to the loss of our Marine.”

“You can’t fuck up as bad as he did and say you’re sorry,” she said. “This did not need to happen, and every life is on his hands.”

One man held a flag with the words “F*ck Biden,” “And f*ck you for voting for him,” on it, during Friday’s ceremony. 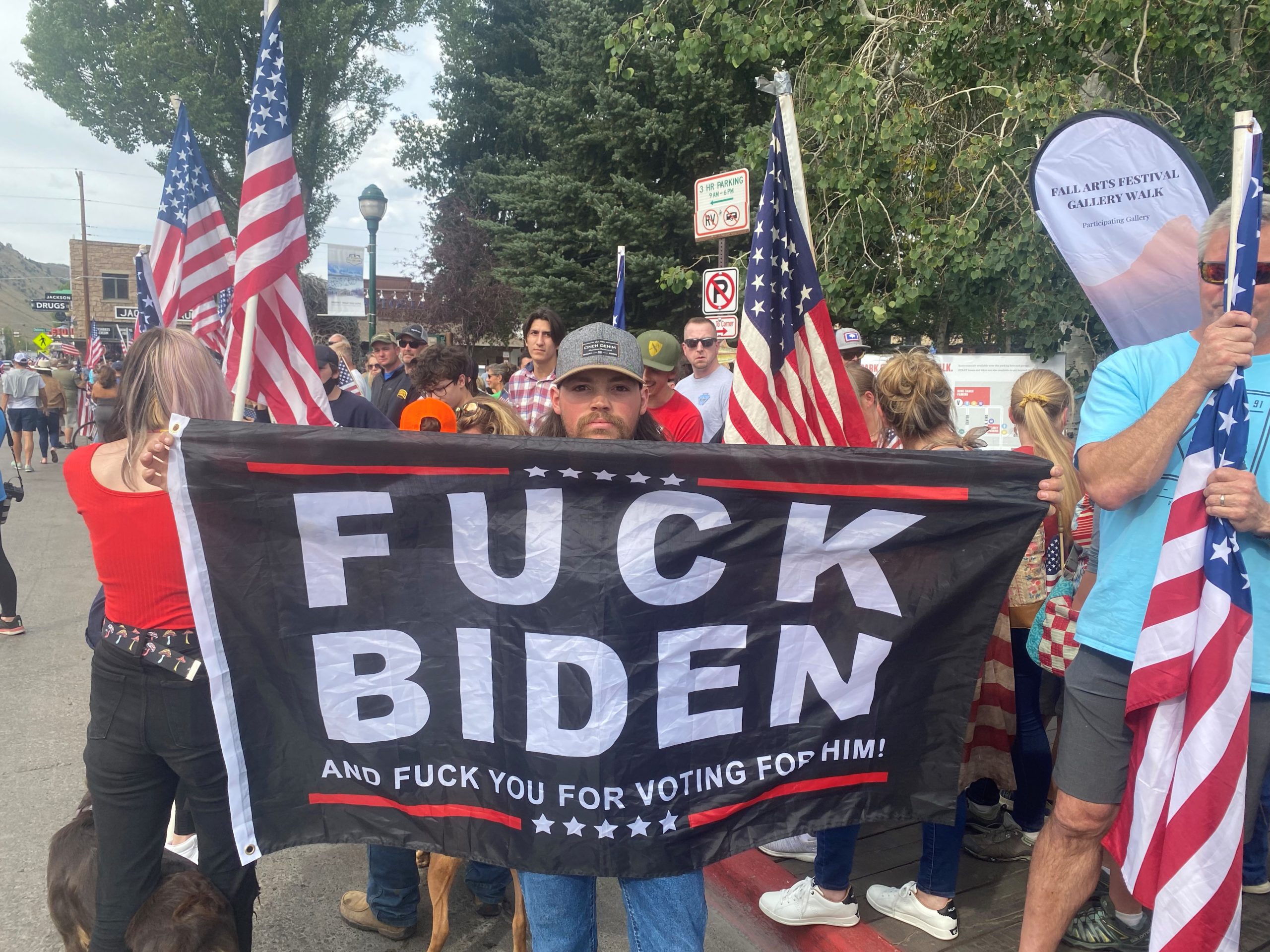 Rylee and Roice’s mother, Kathy McCollum, also commented on the response of the Biden administration during a radio interview.

“My son did die in vain. This was an unnecessary debacle. It could have been handled properly. They had months and months to remove everyone from Afghanistan and they chose not to,” Kathy McCollum said.

Mother of U.S. Marine Rylee McCollum, who died in the Kabul bombing: “all you Democrats… who voted for [Biden], you just killed my son… never would have happened under Trump.” pic.twitter.com/74eZ24jwaE

“I never thought in a million years that he would die for nothing. For nothing. Because a feckless dementia-ridden piece of crap wanted a photo-op on Sept. 11, that’s what kills me,” she said.