The contracts would keep Sajak and White on as hosts through the 2023-24 television season. The contract also states that Sajak will take on an additional role as the show’s consulting producer, according to Variety.

Mike Richards resigned from his position as producer of both “Jeopardy!” and “Wheel of Fortune” amid criticism over comments he had made in the past. (RELATED: Nicolas Cage Will Star In The Upcoming Western Film ‘In The Old Way’) 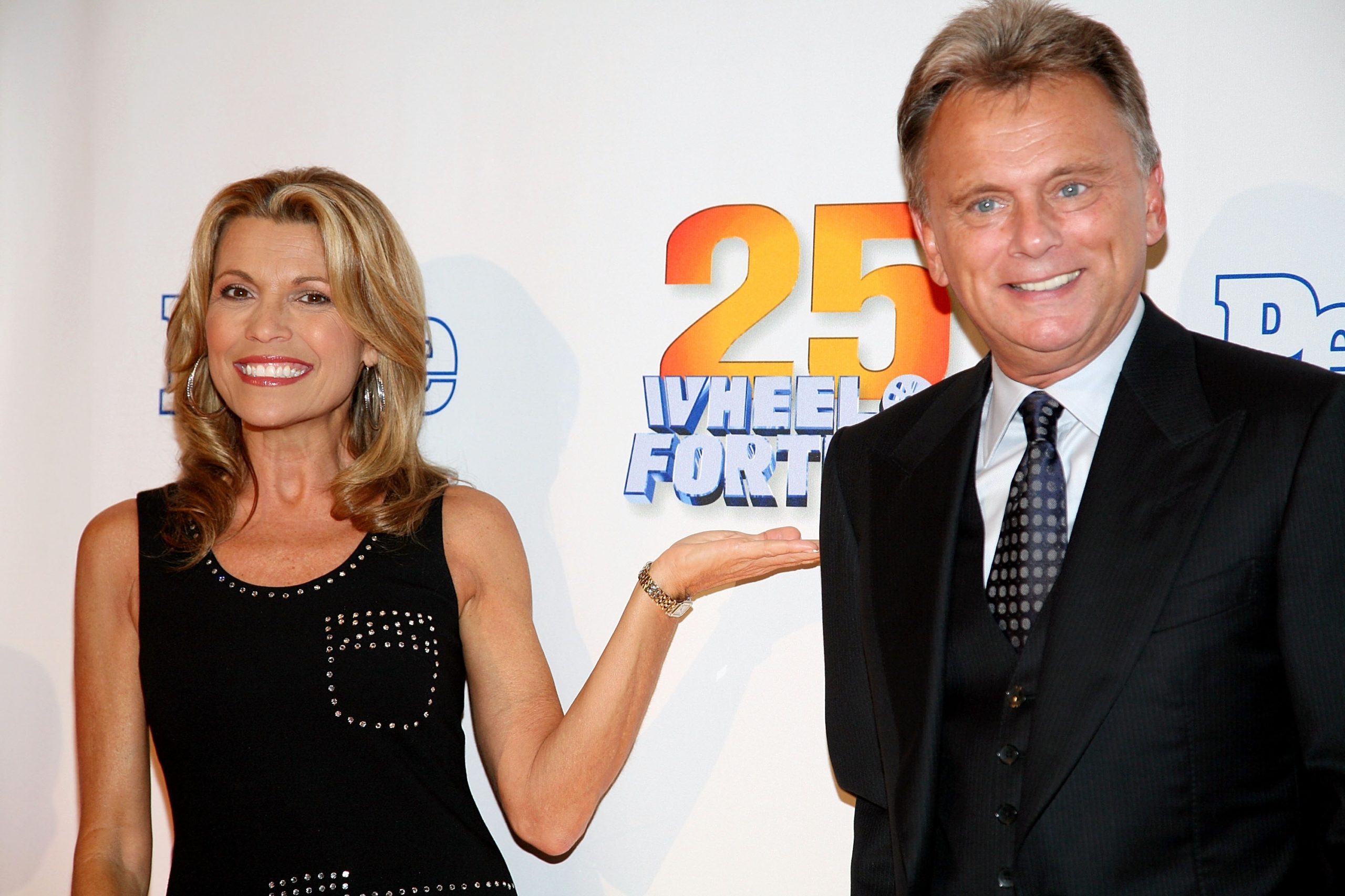 Among the changes that will be made to the show’s format for the upcoming season, announcer Jim Thornton will be given screen time during the opening of the show, when he introduces the hosts. Sony also announced that the show’s set and theme music had been updated. Also, Sajak will not perform the “Final Spin” during that segment of the show. Instead, the final spin of the wheel will be conducted by the contestant who’s turn it is at the time the alarm sounds. Sajak said that the change would allow contestants to determine the outcome of the game without the host imposing himself in any way, according to Variety.

Some changes to prizes and slots on the wheel have also been announced, including the removal of the “Free Play” slot in favor of an $850 section, a $4000 bonus to contestants who answer all three puzzles in the “Triple Toss-up” round, and an increase in the minimum amount of the bonus round prize from $38,000 to $39,000, Variety reported.

The duo will begin their new deal as hosts when the 39th season of “Wheel of Fortune” premieres on Sept. 13. Sajak and White have hosted the show since it premiered in nighttime syndication in 1983.