Israel is readying to roll out a fourth COVID-19 vaccine dose as part of its effort to battle an ongoing surge of virus cases, according to the nation’s top health official.

“We don’t know when it will happen; I hope very much that it won’t be within six months, like this time, and that the third dose will last for longer,” Israeli Health Ministry Director General Nachman Ash told a local outlet, according to Bloomberg.

While nearly 80% of Israel’s population has received two doses of the vaccine, the country experienced a large surge in coronavirus cases and deaths over the summer, data compiled by Reuters showed. The surge suggested that the vaccines blunt, but don’t extinguish more contagious forms of the virus, according to Science Magazine. 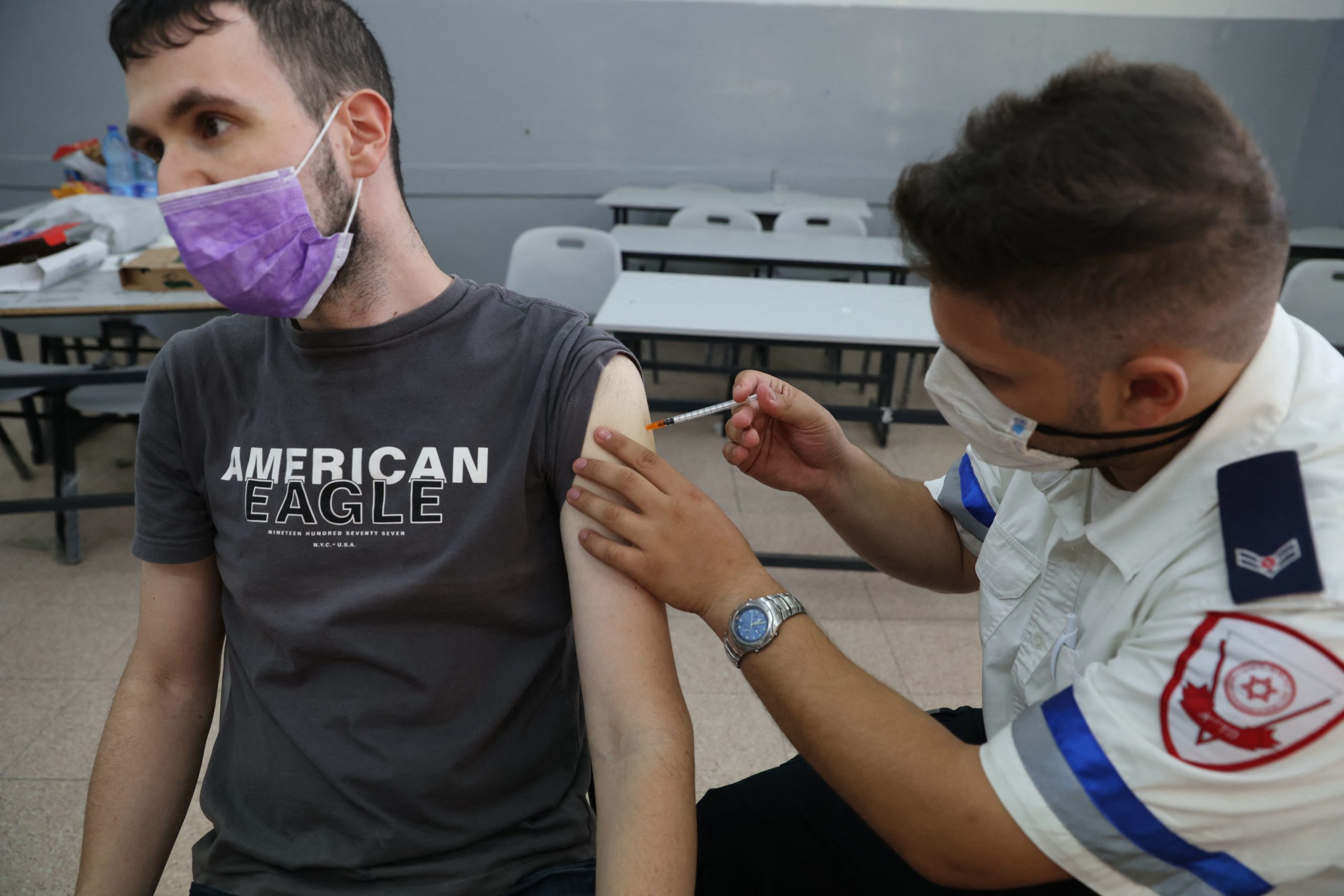 A paramedic with Israel’s medical service administers the third shot of the COVID-19 vaccine on Aug. 24 in Holon, Israel. (Ahmad Gharabli/AFP via Getty Images)

“Given that the virus is here and will continue to be here, we also need to prepare for a fourth injection,” Israeli coronavirus czar Salman Zarka said last week, Business Insider reported.

But two senior Food and Drug Administration officials resigned shortly after the announcement, saying the White House had pressured the agency to quickly approve a booster vaccine.