Senate Democrats are set to release their new, trimmed down voting bill, but despite unanimous support from their caucus it faces a steep climb to become law.

The bill, titled the Freedom to Vote Act, is Democrats’ response to a series of voting restrictions passed in Republican-controlled states across the country. But despite its framework, constructed around a compromise plan proposed by West Virginia Sen. Joe Manchin, it must still clear a filibuster to pass the Senate, meaning at least 10 Republicans would have to sign on in support.

The legislation, introduced by Minnesota Sen. Amy Klobuchar, drops some of the more contentious provisions included in the For the People Act, Democrats’ previous legislation that fell to a GOP filibuster in June. While the new bill would no longer restructure the Federal Election Commission and requires a nationwide voter ID standard, it includes automatic registration provisions and would make Election Day a national holiday. (RELATED: McConnell Blasts Manchin’s Voting Compromise, Alleging It Has The Same ‘Rotten Core’ As Democrats’ Bill) 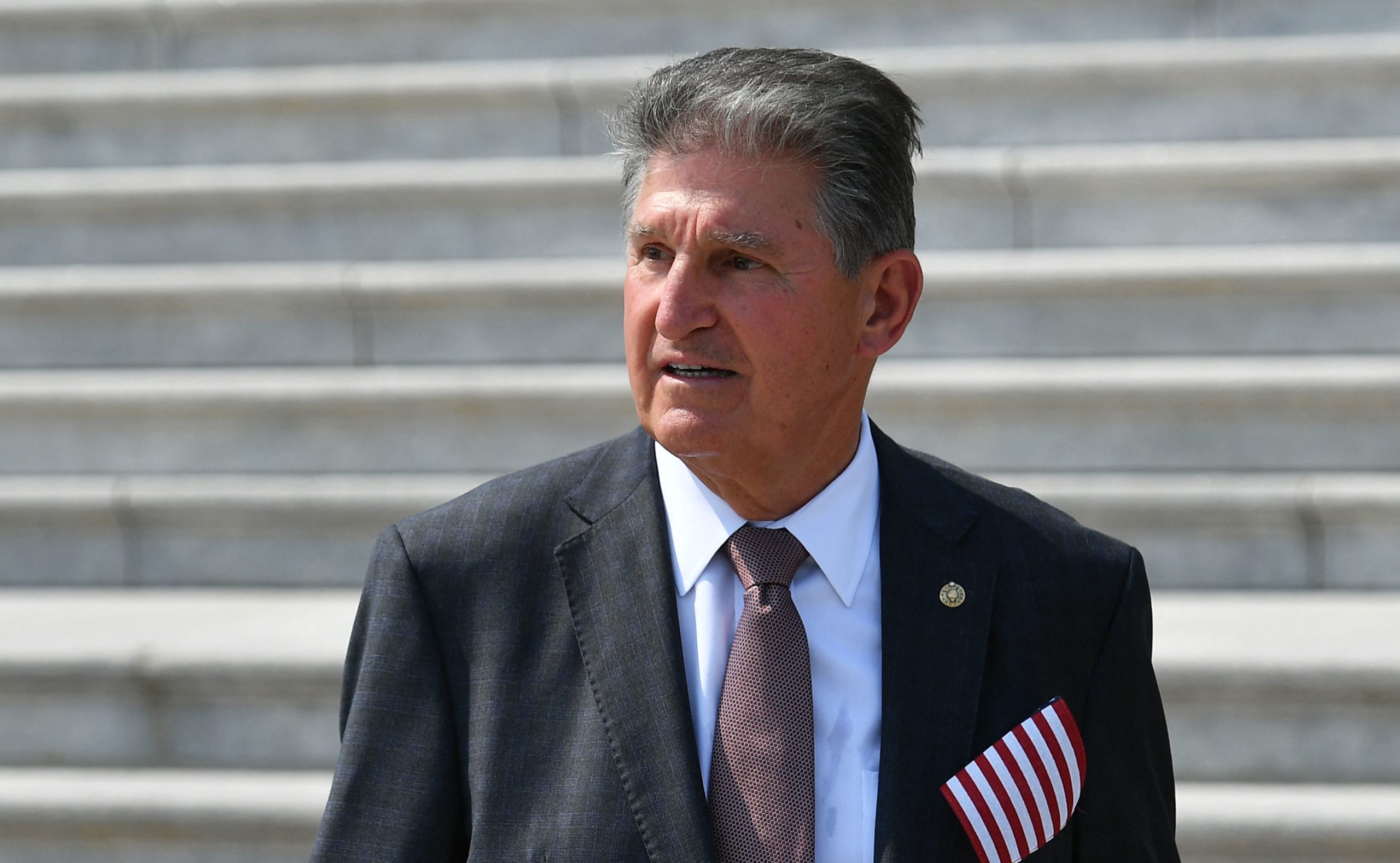 Other co-sponsors include Democratic Sens. Jeff Merkley of Oregon, Jon Tester of Montana, Tim Kaine of Virginia, Alex Padilla of California and Raphael Warnock of Georgia. Sen. Angus King of Maine, an Independent who caucuses with the party, also participated in negotiations.

“The entire voting rights working group, including Senators Manchin and Merkley, is united behind legislation that will set basic national standards to make sure all Americans can cast their ballots in the way that works best for them, regardless of what zip code they live in,” Klobuchar said in a statement. (RELATED: Manchin Comes Out Against The For The People Act)

The statement also outlines provisions meant to stop election subversion, saying that the bill establishes “protections to insulate nonpartisan state and local officials who administer federal elections from undue partisan interference or control.” It’s release comes after discredited claims from former President Donald Trump that the 2020 election was rigged against him, followed by a public pressure campaign against elected officials to overturn states’ results where President Joe Biden won.

News of the Democrats’ bill was first reported by NPR.