West Virginia Democratic Sen. Joe Manchin is working behind the scenes with Republicans in hopes of reaching a compromise on a voting rights bill.

Manchin met Monday with various civil rights groups and Republican senators to discuss both a voting rights bill and police reform legislation, Politico first reported. Both would need 60 votes to avoid a Senate filibuster, and while Manchin has supported passing the John Lewis Voting Rights Act, he opposes Democrats’ S.1, or the “For the People Act,” as it is currently written.

In a memo, Manchin stated his opposition to Democratic priorities like no-excuse absentee voting and public financing of elections, but supports other provisions like expanding early voting and preventing partisan gerrymandering.

An ideal compromise would also include making Election Day a federal holiday, allowing for automatic voter registration and requiring voter ID, with alternative forms of identification like utility bills being acceptable. 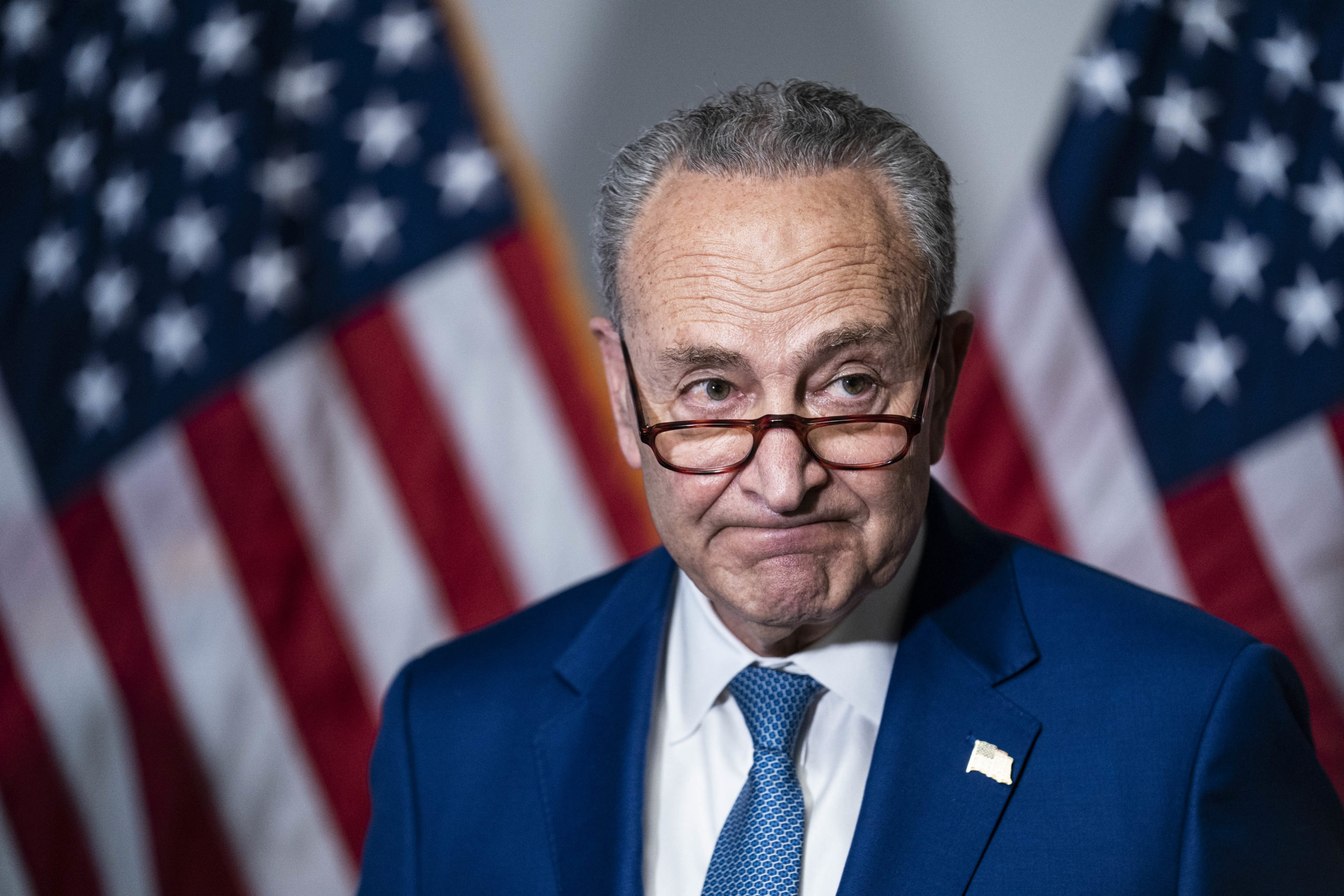 Manchin’s memo comes a month after S.1 advanced out of the Senate Rules Committee and a week before Senate Majority Leader Chuck Schumer plans to put it on the floor for a vote, even though Manchin and every Republican opposes it. It is also unclear whether Manchin’s compromise would pass the House, given Republicans’ wide-ranging opposition to pieces like automatic registration and making Election Day a federal holiday and liberal Democrats’ opposition to voter ID and restrictions on mail-in voting. (RELATED: Democratic Divisions On Full Display As Progressives Lash Out At Manchin, Harris)

“We have differences on [S. 1], but I’d like to make voting easier,” South Carolina Sen. Lindsey Graham, who was part of the meeting with Manchin, told Politico. “Maybe have some uniform standards on how you do mail-in balloting. There might be some things we can do … He’s always trying to find a way forward on stuff.”