Former staffers of the chair of the Congressional Progressive Caucus said the congresswoman’s office is a “miserable” and “harsh” environment, BuzzFeed News reported.

BuzzFeed spoke with 14 anonymous ex-staffers who worked for Democratic Rep. Pramila Jayapal of Washington over the course of her nearly five years in Congress. The report, which took three months to compile, said the former staffers described the work environment as an “especially harsh office with a boss whose treatment of workers runs contrary to the public expectations she has set for others.”

Ex-staffers speaking with BuzzFeed painted Jayapal as someone who publicly berated those who worked under her and required grueling hours, the outlet reported. Her office had ever-changing expectations and a low tolerance for mistakes, they said.

The congresswoman advocates for progressive policies, including the Paycheck Recovery Act, intended to slow layoffs during the pandemic. In November 2020, however, Jayapal laid off two of her staffers without severance, sources familiar with the situation told BuzzFeed.

One of the dismissed staffers was invited to apply to a position that reportedly consolidated the two roles, the sources told BuzzFeed. After going through the full application, the staffer found out the job went to someone else during an all-hands meeting, despite the responsibilities of the position being basically the same as their previous one. 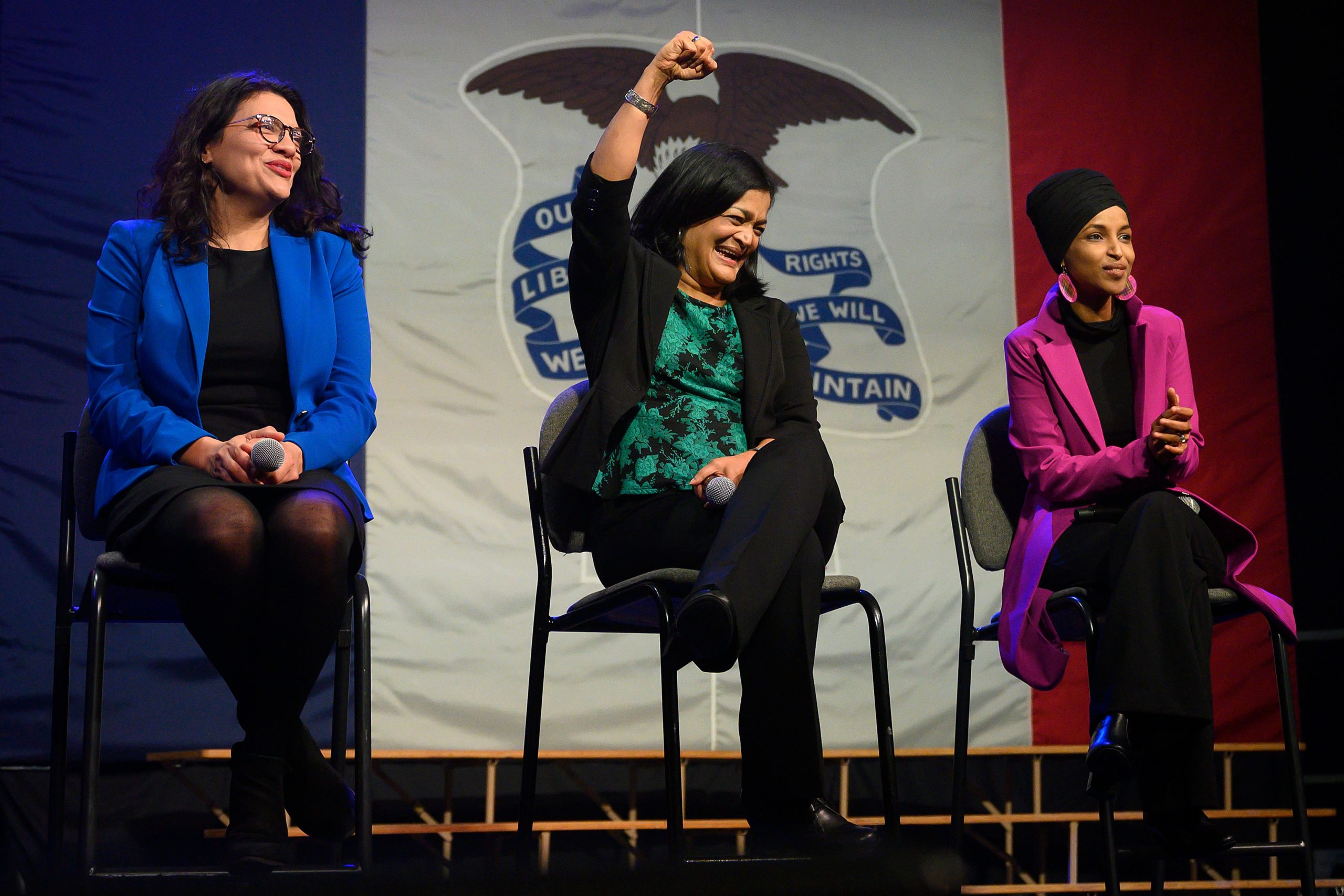 Chris Evans, a spokesperson for Jayapal, told BuzzFeed the choice to consolidate the roles was made to “best utilize” the resources in the office. The two staffers who were laid off declined to speak to BuzzFeed.

The poor treatment of staff by Jayapal is reportedly an open secret on Capitol Hill. “If you were in Jayapal’s office, people were like, ‘You don’t need to say no more’ — like, ‘We understand’ — so there was that reputation,” a source told BuzzFeed, adding that it was “sad” a progressive leader was known for disrespectful behavior.

Jayapal’s office has one of the highest turnover rates in the House, BuzzFeed reported. One former staffer told BuzzFeed that they were treated well in Jayapal’s office, but couldn’t speak for others. (RELATED: Democrats Demand Higher Taxes As Bezos Launches Into Space)