The Social Security and Medicare trust funds are expected to soon be depleted, putting the health insurance and retirement income of millions in jeopardy.

Two government reports published simultaneously Aug. 31 showed that popular Medicare and Social Security programs are under serious threat of running out of money. The Old-Age and Survivors Insurance (OASI) Trust Fund is expected to run dry by 2033 and the Hospital Insurance (HI) Trust Fund will be depleted by 2026, according to the respective reports from the Social Security Administration (SSA) and Centers for Medicare and Medicaid Services (CMS).

“We can’t promise full benefits to today’s retirees, let alone our kids and grandkids,” Maya MacGuineas, the president of the think tank Committee for a Responsible Federal Budget (CRFB), said after the reports were published.

“Not only is this year’s outlook worse than in last year’s report, but we’ve lost yet another year from inaction,” she added. “As the Trustees explain, we should act sooner rather than later to restore solvency to these vital programs.” (RELATED: Social Security To Run Dry by 2034, Earlier Than Expected) 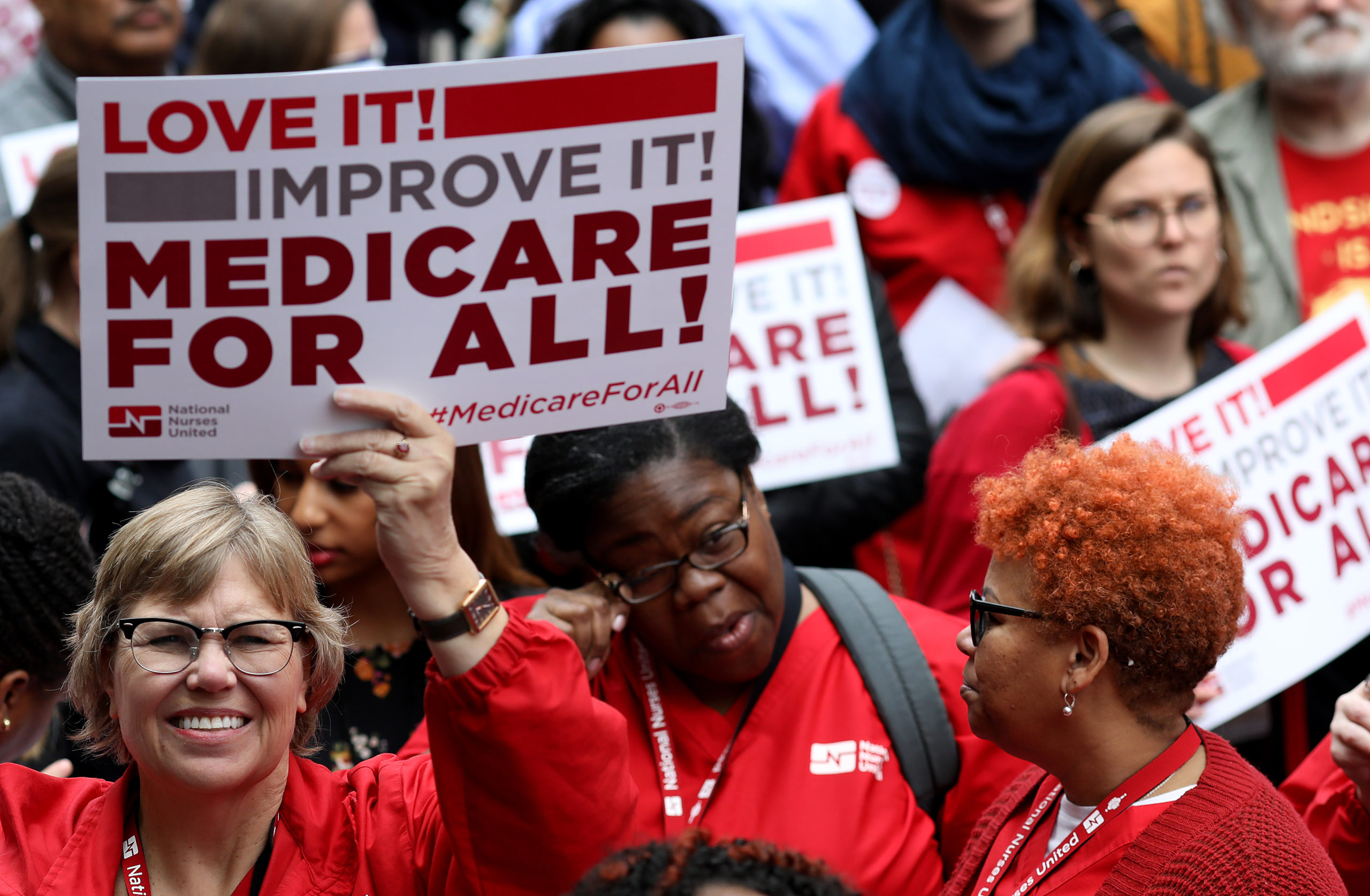 Protesters supporting “Medicare for All” hold a rally on April 29, 2019 in Washington, D.C. (Win McNamee/Getty Images)

In 2020, the HI fund had a net income of $341.7 billion, but $402.2 billion in expenditures, according to the CMS report. The OASI fund had a slim $7.4 billion in net assets last year, but rapidly increasing costs and fewer future workers to fund the social security program will likely harm its future viability, the SSA report found.

“[OASI] cost has been increasing much more rapidly than non-interest income since 2008 and is projected to continue to do so through about 2040,” the SSA report said.

Both social security and Medicare are primarily funded through payroll taxes. (RELATED: Afghan Immigrants Increasingly Rely On Government Welfare, Are Less Educated Than In The Past)

For the first time since it was implemented in the mid-20th century, social security costs are expected to exceed the program’s total income in 2021, according to the Center on Budget and Policy Priorities (CBPP). For a long time, the program received more income than costs, but recently it has about broken even. 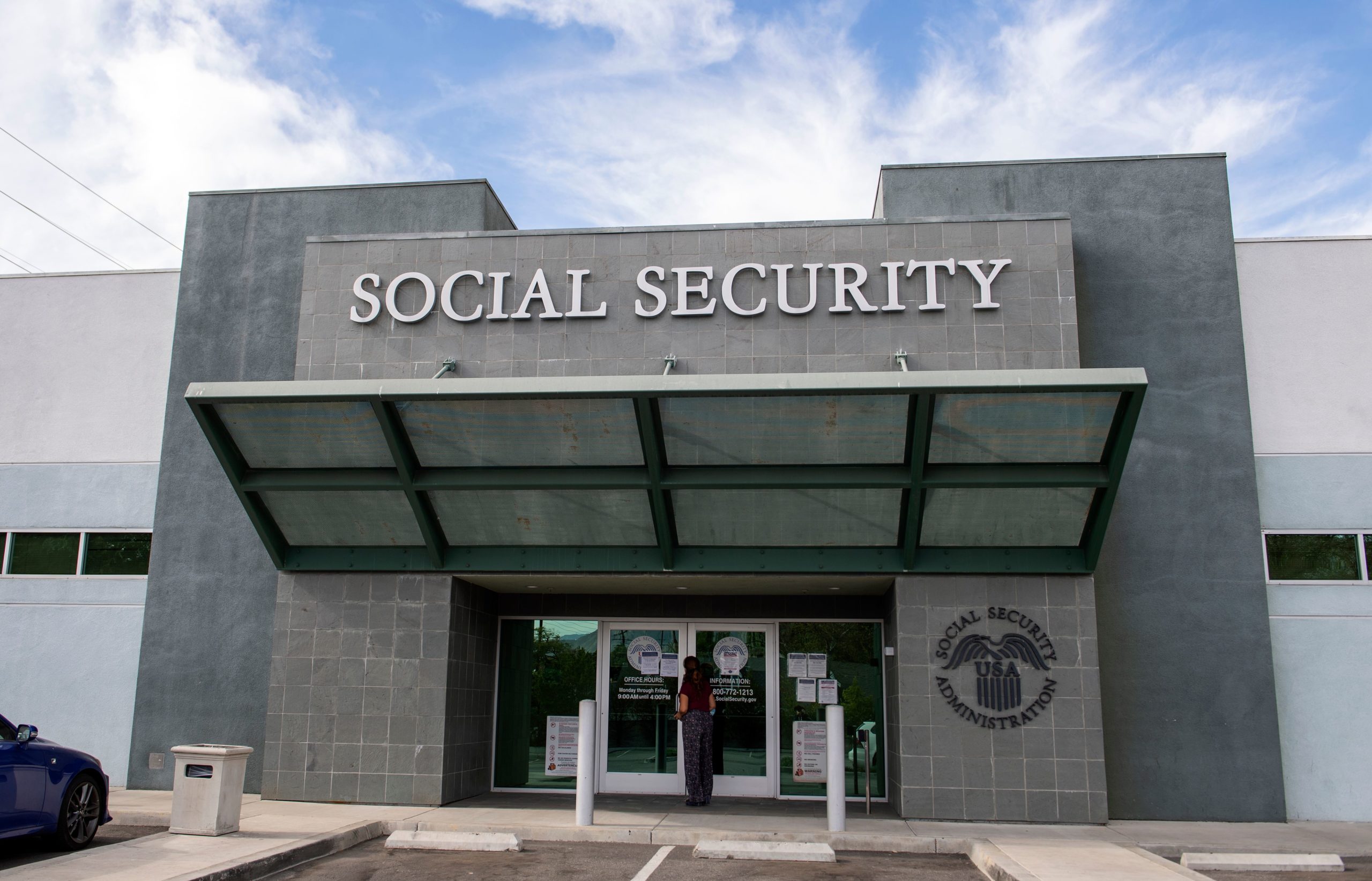 If the OASI trust fund were to run out, beneficiaries would immediately see an impact, according to the SSA. Social Security would be cut by approximately 21% and could see further cuts thereafter, meaning Americans who aren’t yet beneficiaries would likely receive significantly less money from the program when they retire.

“The trust funds are on course to run out of reserves when today’s 54-year-olds reach the normal retirement age and today’s youngest retirees turn 75,” a recent CRFB analysis of the social security program stated. “For perspective, the average new retiree will live to age 85, meaning Social Security cannot guarantee full benefits for many current retirees, let alone for future beneficiaries.”

There are multiple scenarios that could play out if the HI trust fund for Medicare were to run out, according to the medical journal Health Affairs. (RELATED: ‘Welfare Becomes A Drug’: Host of ‘Watchdog On Wall Street’ Warns Of Stimulus Check Addiction)

CMS could decide to pay recipient health insurance in full, but late. The agency could also choose to pay a portion — projected to be about 83% of costs — of each covered procedure on time.

“With either choice, legal challenges would ensue, and it is likely that some hospitals and physicians would stop serving Medicare patients, leading to a potential crisis in access to care,” the Health Affairs report said. 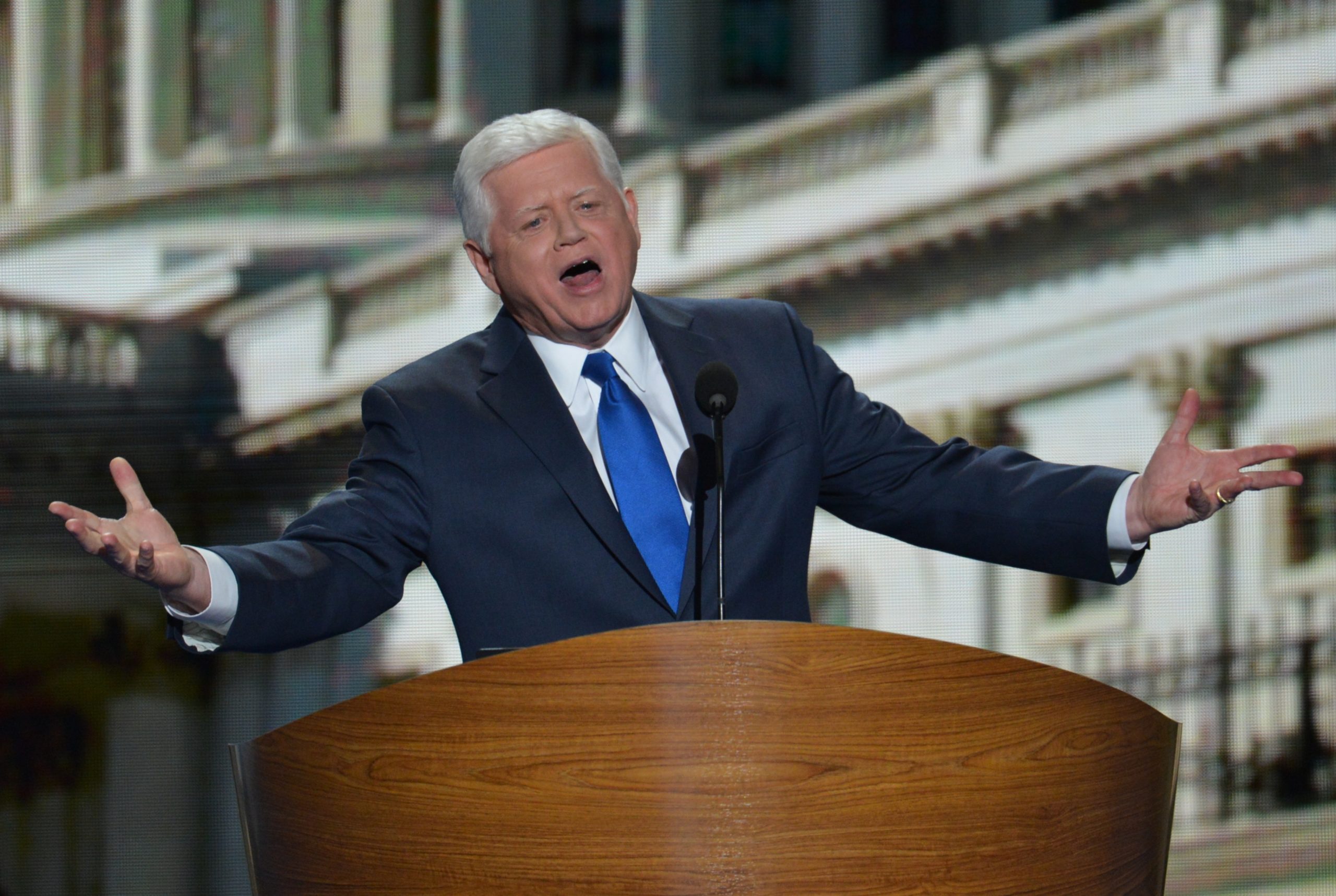 While the outcome could be dire, the CMS has predicted the depletion of Social Security and Medicare trust funds for decades. In 1970, for example, the federal government projected that the HI fund would become insolvent by 1972, according to a Congressional Research Service (CRS) report.

Congress has been able to avoid Social Security and Medicare insolvency by adjusting payroll taxes and cutting costs, according to the CRS. Both Aug. 31 reports recommended Congress takes immediate action to solve the programs’ financial woes.

“Current-law projections indicate that Medicare still faces a substantial financial shortfall that will need to be addressed with further legislation,” the CMS report said. “Such legislation should be enacted sooner rather than later to minimize the impact on beneficiaries, providers, and taxpayers.”

Several members of Congress have attempted to reform the programs, but their legislation has made little progress. (RELATED: ‘Doesn’t Take A Genius To Figure This Out’: Jim Jordan Says Joe Biden’s Welfare Means Unfilled Jobs)

“It has been 50 years since Congress has done anything to improve benefits,” House Ways and Means Social Security Subcommittee Chairman John Larson said in a statement after the reports were published late last month. “Social Security is a lifeline for many beneficiaries and a program Americans pay into their entire working lives.”

“We must work to expand benefits now and strengthen the program for today’s seniors and generations to come,” Larson continued.