Netflix acquired the rights to the Roald Dahl Story Company and plans to expand their plans for an extensive, multi-format universe, Variety reported Wednesday.

The deal expands on the original $1 billion production deal struck in 2018, which includes an animated series based on “Charlie and the Chocolate Factory” from Taika Waititi and a musical based on “Matilda,” according to Variety. The new deal will reportedly expand the Roald Dahl collection across a number of media formats, including live-action and animated shows, games, live shows, and others. (RELATED: ‘Stranger Things’ Season Four Is Done Filming) 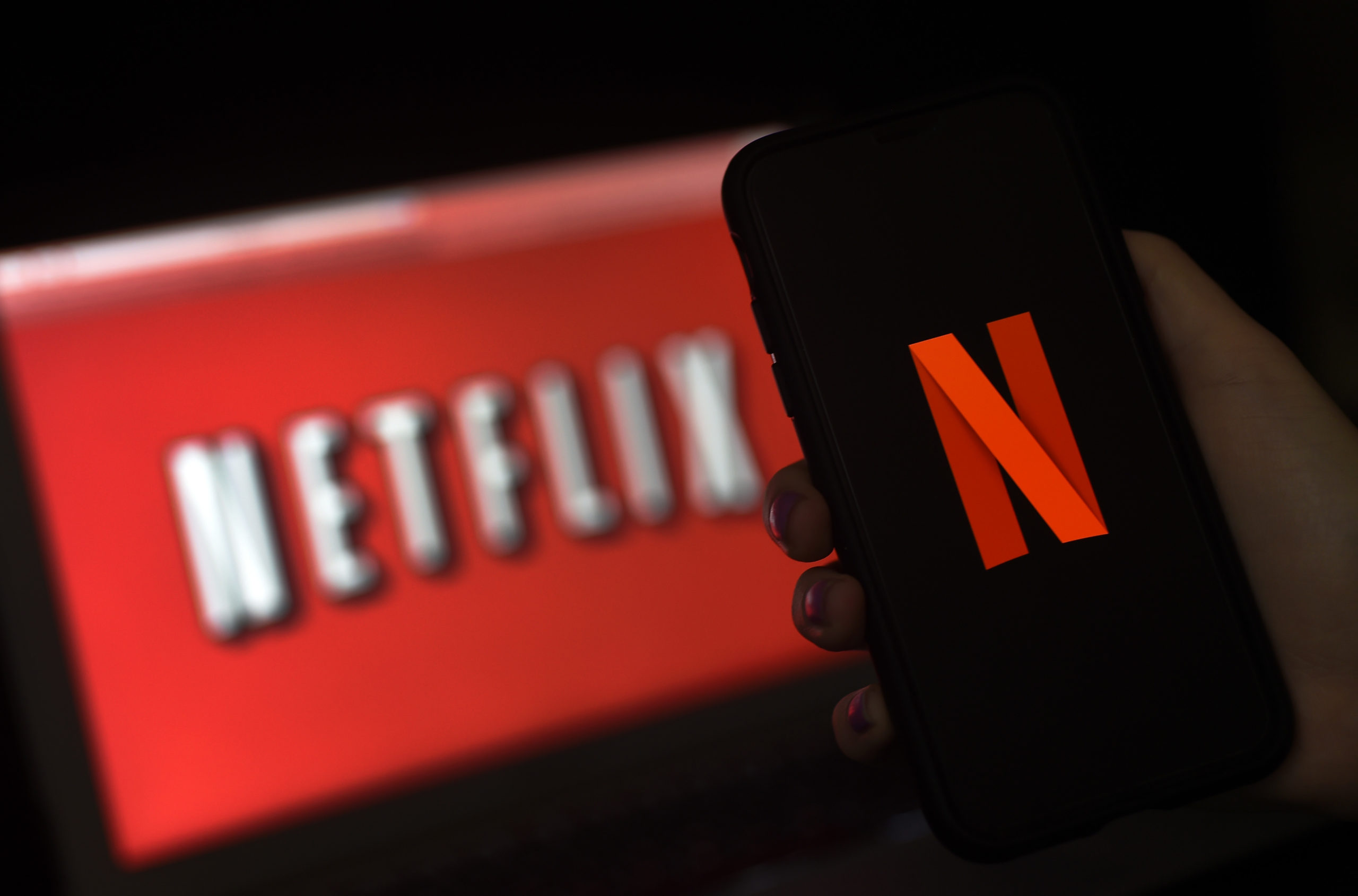 In this photo illustration a computer screen and mobile phone display the Netflix logo on March 31, 2020 in Arlington, Virginia. – According to Netflix chief content officer Ted Sarandos, Netflix viewership is on the rise during the coronavirus outbreak. (Photo by Olivier DOULIERY / AFP) (Photo by OLIVIER DOULIERY/AFP via Getty Images)

“These projects opened our eyes to a much more ambitious venture – the creation of a unique universe across animated and live action films and TV, publishing, games, immersive experiences, live theatre, consumer products and more,” wrote Netflix co-CEO and Chief Content Officer Ted Sarandos and Roald Dahl Story Company Managing Director Luke Kelly in a blog post on Netflix’s website. “These stories and their messages of the power and possibility of young people have never felt more pertinent.”

“As we bring these timeless tales to more audiences in new formats, we’re committed to maintaining their unique spirit and their universal themes of surprise and kindness, while also sprinkling some fresh magic into the mix,” the post stated.

Proceeds from the sale will also fund a charitable trust dealing with children’s health, anti-hate and anti-racism charities.

The Roald Dahl Story Company manages the published works of author Roald Dahl, whose stories include “Charlie and the Chocolate Factory,” “James and the Giant Peach,” “Fantastic Mr. Fox,” and “Matilda,” among others.