Twenty House Republicans signed a letter to President Joe Biden Thursday demanding a public account of the military equipment lost in Afghanistan and the risks that it poses to the U.S., its allies and its interests.

The letter, led by North Carolina Rep. Ted Budd and obtained exclusively by the Daily Caller News Foundation, also laments the lack of public reports detailing how tax dollars were spent in the country throughout the two-decade war. Other signees included Reps. Brian Mast of Florida, Jody Hice of Georgia and Michelle Steel and Young Kim of California.

“Until recently, the American people had access to detailed breakdowns of how equipment and aid was disbursed,” they wrote. “Access to this information provided transparency for the American people to see how the government was spending taxpayer dollars in Afghanistan.”

“It is troubling, therefore, that State Department officials have acknowledged that your administration has ordered federal agencies to remove such reports from public view,” they added.

The group added that transparency was more important now than ever, even quoting National Security Advisor Jake Sullivan who previously admitted that “We don’t have a complete picture, obviously, of where every article of defense materials has gone,” adding that “a fair amount of it has fallen into the hands of the Taliban.” (RELATED: Pentagon Refuses To Answer Question On Taliban Obtaining US Weaponry, Equipment) 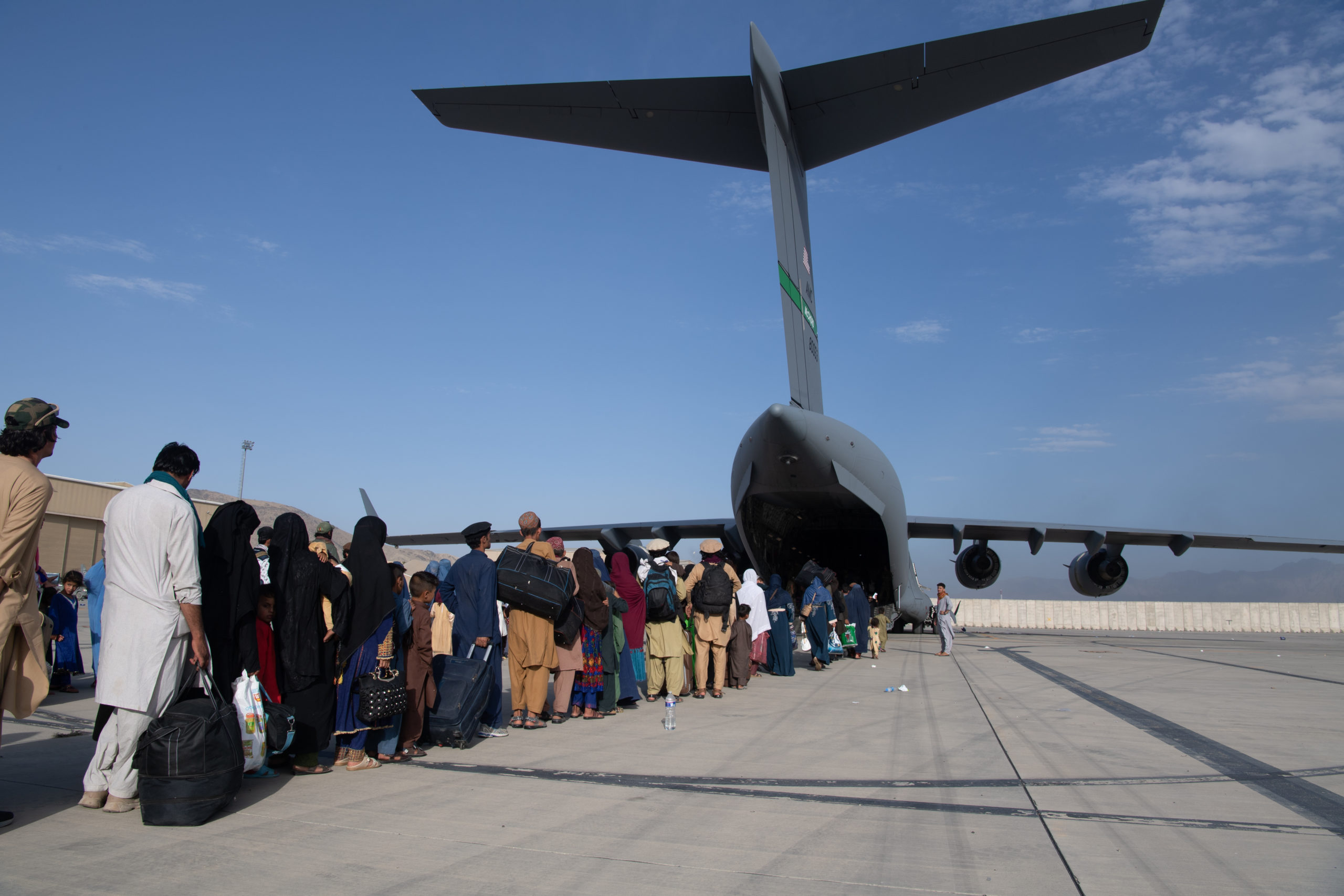 The terrorist group retook the country in 11 days as U.S. forces withdrew, seizing tens of billions in American military equipment and creating a frenzied scene at the Kabul airport as Americans scrambled to evacuated tens of thousands of citizens and Afghan allies. Amid the chaos an ISIS-K suicide bomber killed 13 American troops and scores of Afghans trying to flee the nation.

The group of GOP lawmakers pushed for clarification on three points: whether the loss of equipment will endanger U.S. partners in the region, whether the public will again be allowed access to the government reports and whether the Biden administration will commit to full transparency regarding the Afghanistan mission and botched withdrawal.

“Over the past 20 years, the American people invested approximately $2 trillion worth of their taxes in the U.S. mission,” they wrote. “This information is crucial to facilitate a sober-minded, fact-based analysis of the war in Afghanistan and its rapid conclusion.”