A Washington university has created a black-only housing program in one of its dormitories.

The Western Washington University announced that the fourth floor of the Alma Clark Glass Hall will be designated as part of its “Black Affinity Housing” program.

During a webinar in April, the university said the space was an “opportunity to live in a shared space … with others who have a shared identity, specifically a marginalized identity.”

“Residents in Black Affinity based housing are encouraged to participate in periodic community programming and dialogues intended to build community, promote learning, and support wellness centering the Black experience,” the school said in an announcement for the program. “Staff will organize opportunities for residents to attend Black-centered events and general university programs as a group.”

The program aims to give students the ability to develop “their own multidimensional personal and social identities,” as well as provide students with resources that center on the “Black student experience.” (RELATED: Public School District Allegedly Segregating Students By Race Faces Civil Rights Complaint From Parents Group) 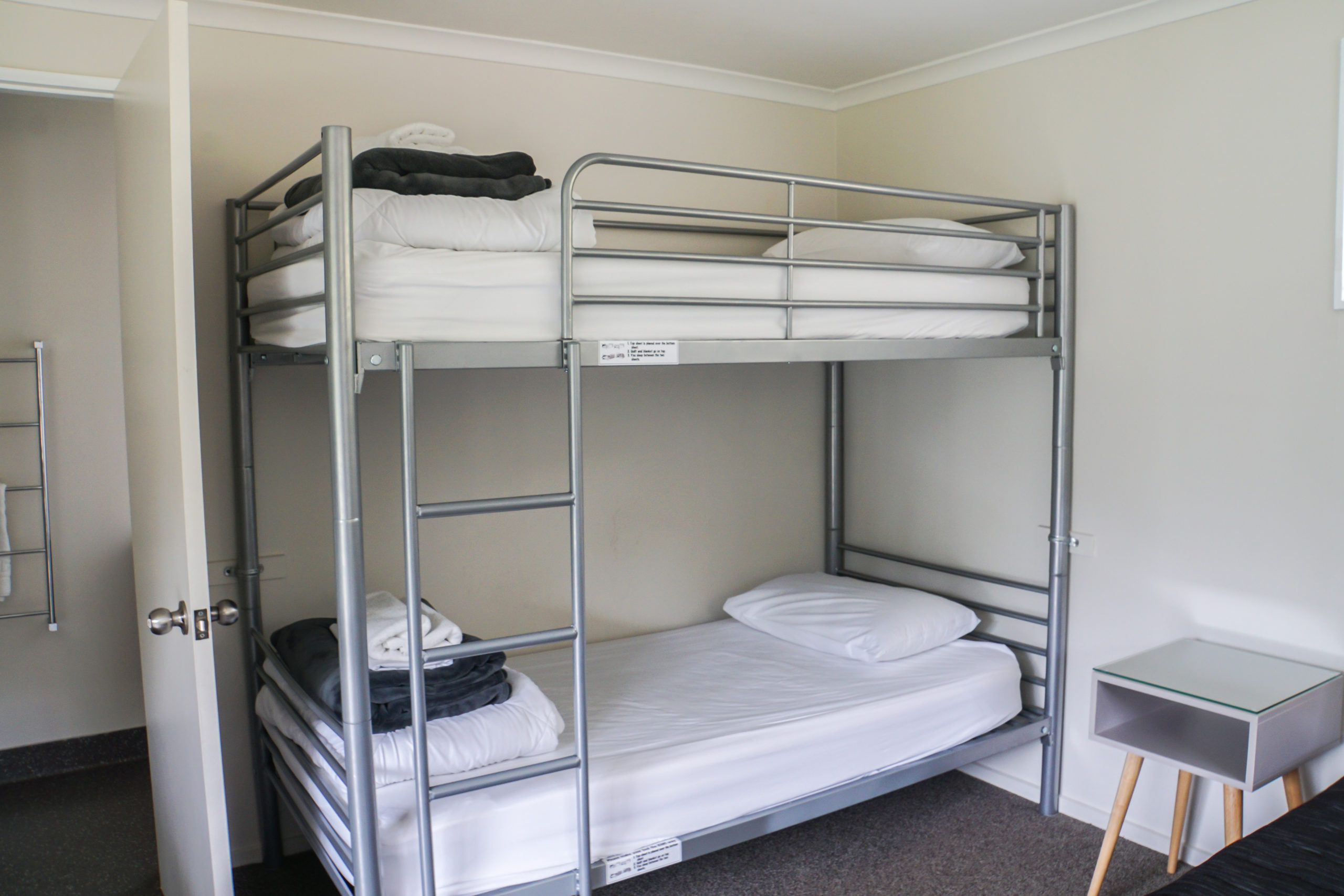 Bunk beds in a college dorm. This image does not depict the dorms mentioned in the story. [Shutterstock/Mayuree Moonhirun]

Other schools have offered similar segregated programs, with American University announcing in May they would be creating Black Affinity Housing to “advance a sense of belonging for the community.”

“I think when you go down a road where you’re having two different national anthems, colleges sometimes, many of them, have different graduation ceremonies for black and white, separate dorms. This is what I mean,” Maher said. “Segregation. You’ve inverted the idea. We’re going back to that under a different name.”