The bill would amend Section 230 of the Communications Decency Act to strip liability protections from social media services that are found to have caused “bodily injury or harm to mental health” to users under the age of 16. This allows for users who suffer harm at the hands of social media companies to sue for damages.

“Facebook has long had evidence of the harmful effects their products have on children but covered it up because it would hurt their profits,” Hawley said in a statement announcing the bill, referencing the results of a Wall Street Journal investigation earlier this month that found Facebook had researched the effects its services had on the mental health of teen users. Hawley interrogated Facebook about its platform’s harms on Sept. 21, promising “accountability.” 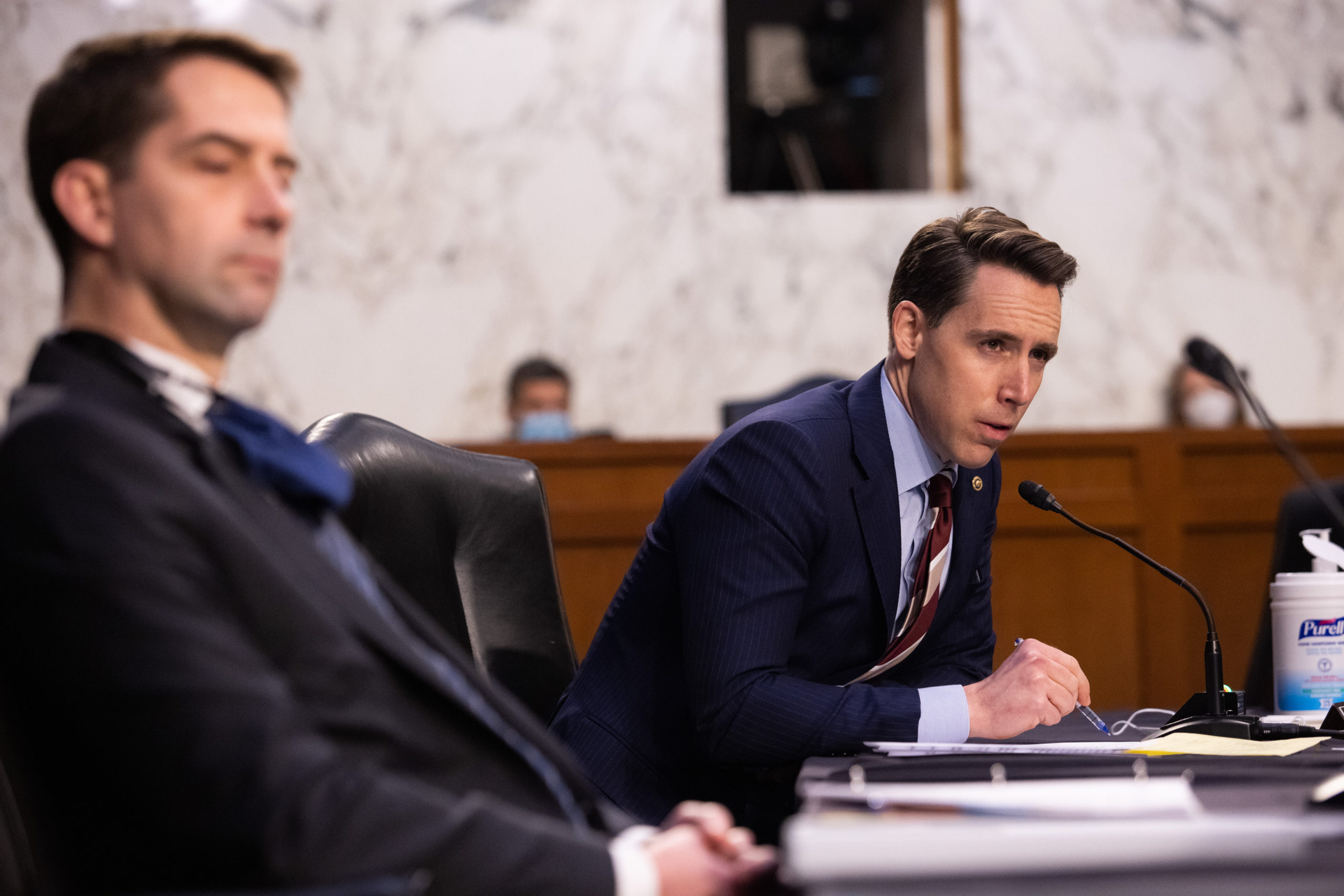 “These Big Tech monopolies know exactly how addictive and manipulative their products are but they’re content to rake in billions by exploiting children,” Hawley said.

Hawley’s Big Tech efforts have largely centered on empowering individuals through establishing a private right of action. The Missouri Senator previously introduced several bills seeking to address perceived market abuses and censorship of conservatives by Big Tech, proposing a bill in 2019 that would strip Section 230 liability protections from tech companies that failed to adhere to standards of political neutrality.

“Parents need to be given the tools to take back control,” Hawley said.

While Congress has so far floundered on comprehensive Section 230 reform, there has been a recent flurry of bipartisan support to address social media companies’ harmful effects on users, especially children. There is also a bipartisan antitrust effort in both the House and Senate, with growing concern from both parties over the size and power of Facebook, Google, Amazon, and Apple.

Democrats have also taken aim at Section 230, albeit for much different reasons, with Sen. Amy Klobuchar introducing legislation in July that would allow individuals to sue social media companies that promote medical misinformation.