Novak discussed the “Hungarian pro-family mindset” as she detailed how the country established a new constitution in 2011 to replace Hungary’s former communist constitution (which recognized Hungary as a “People’s Republic”). (RELATED: EXCLUSIVE: Hungarian Minister For Families Asks Environmentalists Forgoing Children: ‘For Whom Do You Preserve The Planet?’)

Hungary’s Constitution of 2011 is incredibly conservative and traditional by Western standards: it protects “the institution of marriage as the union of a man and a woman,” supports and promotes families, family systems, and caring for the elderly, bans eugenics and human cloning, and recognizes life from conception. 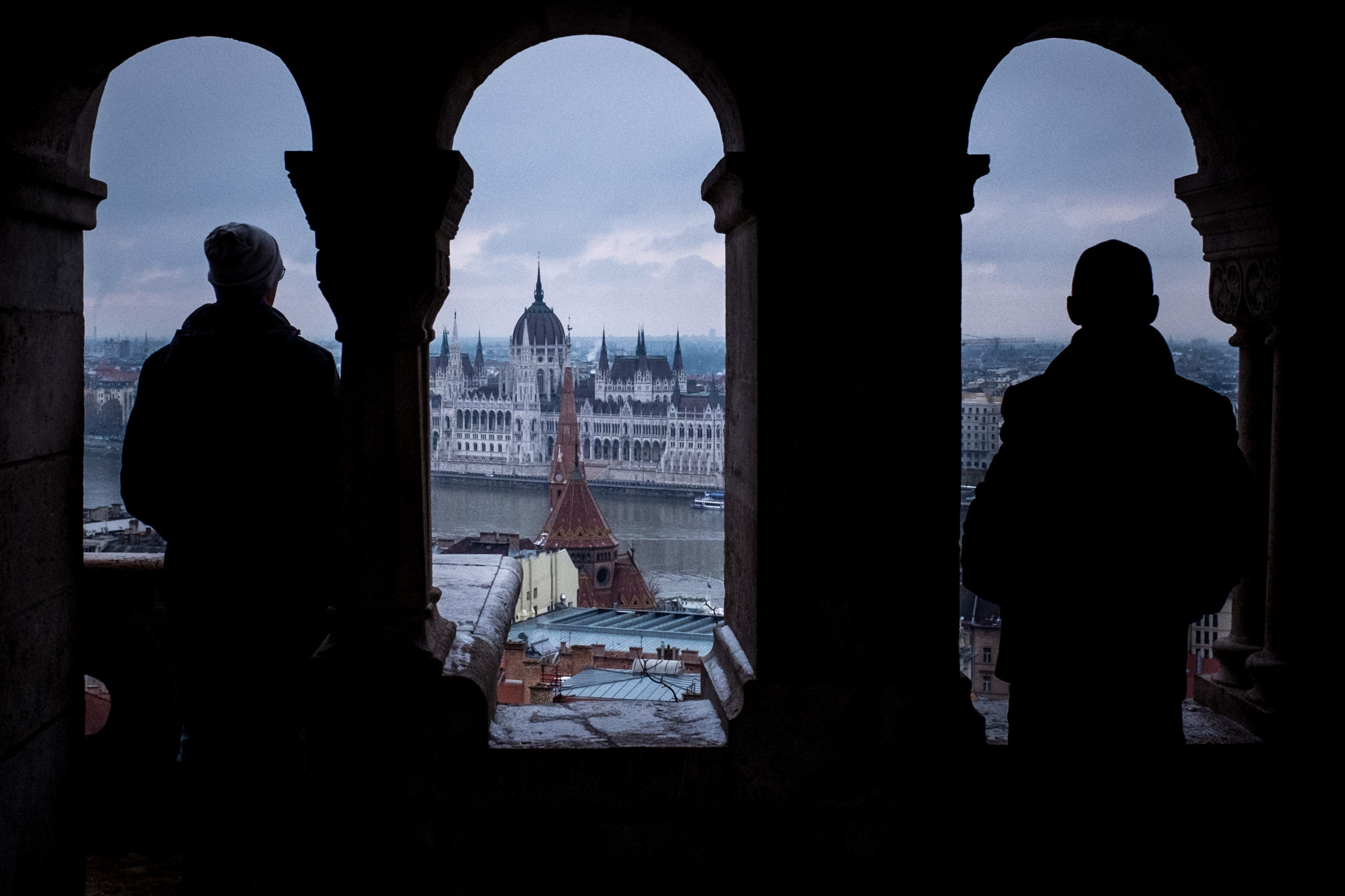 These measures are in part intended to address declining fertility and birth rates: demographers warned The New York Times in May that an “avalanche” of “expanding and accelerating” demographic forces is driving global birth rates down at alarming rates, warning that by the second half of the century — or earlier — the global population will enter a sustained decline.

Rather than turn to immigration as a solution to depopulation as many other countries are doing, Novak said, Hungary instead is looking inward and incentivizing larger families, children, and marriage. Most Hungarian young people envision getting married and having children, she continued — whether or not that is actually what happens.

“We don’t want to choose the same path as many Northern European countries states to support immigration in order to replace lacking children, because that is what’s happening all around,” she explained. “And we said no, we don’t choose this way. We will support responsible childbearing.”

For example, the Hungarian minister of family affairs said, Hungary has a tax system that favors child bearing. 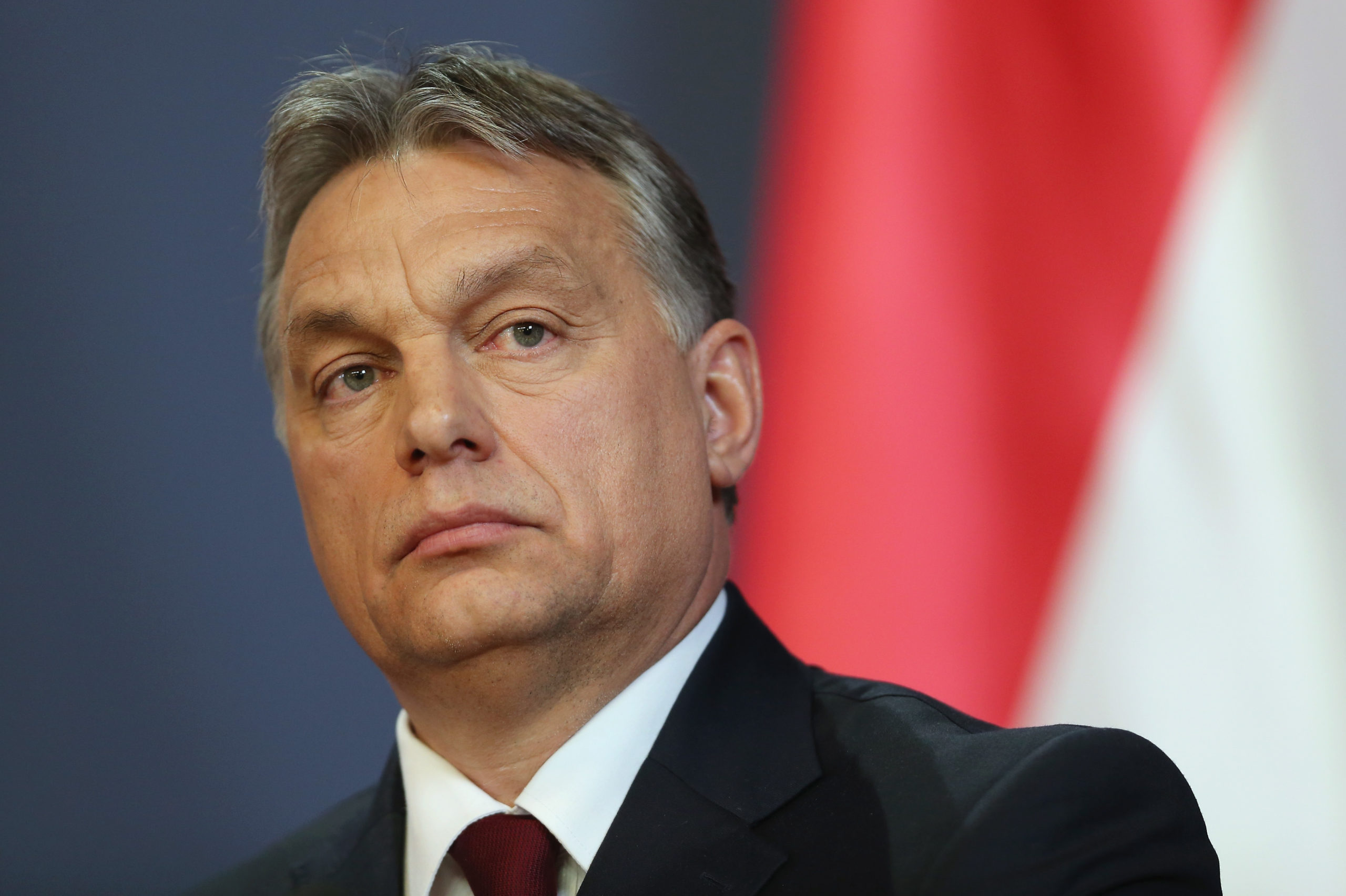 Though Hungary’s constitution recognizes life begins at conception, abortion is legal in Hungary until about 12 weeks under certain preconditions, Novak said. These conditions may be social factors.

The Hungarian minister for families called abortion a “very delicate issue” in Hungary since during the communist regime abortion was “very common” and there were years in Hungary when the number of abortions was “much higher than the number of births.” (RELATED: Hawley Plan Gives ‘Marriage Bonus’ To Married Parents With Young Children)

“If we had been able to save these children, we could have saved 6 million lives in Hungary,” she said, noting that the number of abortions in Hungary dropped by 41% due to these abortion restrictions. It is not immediately clear what time period she was referring to in which Hungarian abortions dropped 41%.

Novak told the Daily Caller’s Henry Rodgers that Hungary has introduced pro-family concepts into the national curriculum in schools. This includes family life, ethics and church education, and even biology and math, she said, noting that the wording of a math problem may encourage children to think about “pro-family attitudes or mindsets.”

The country also focuses efforts on training teachers because “no matter what you put in the textbooks, if the teachers do not share the same mindset” these efforts to instill pro-family attitudes will not succeed, according to Novak.

“You can also teach mathematics by pointing out family values or by discrediting families,” she said. “You want to teach the kids how to count, and you say, for example, ‘You are the only child in the family and your parents get divorced and they have this amount of money, how do you share it between the three of you or between the two of them?’ That’s mathematics. Or you say that you are in a family with five children, you have a birthday cake, and you have to share it among the seven. And how would you share it? It’s also mathematics.”

“So I think the importance is that you have this pro-family attitudes or mindset be reflective in each and every field of our lives and not just the traditional ones,” she added.

U.S. fertility rates are at their lowest since the government began tracking such data in the 1930s, according to data from the Centers for Disease Control and Prevention’s National Center for Health Statistics released in early May. Census announcements from China also showed slowest birth rates in decades, the Times reported, noting that “the era of high fertility is ending.”