Large numbers of Americans remain unfamiliar with the far-left group of House Democrats known as ‘The Squad,” according to a new poll released Wednesday by YouGov.

The four members, all women representing deep blue districts, became media superstars almost immediately after taking office following the 2018 midterms. Minnesota Rep. Ilhan Omar and New York Rep. Alexandria Ocasio-Cortez were featured on the cover of the February 2019 edition of Rolling Stone magazine alongside Speaker of the House Nancy Pelosi, and Ocasio-Cortez was featured in the Netflix film “Knock Down The House.” 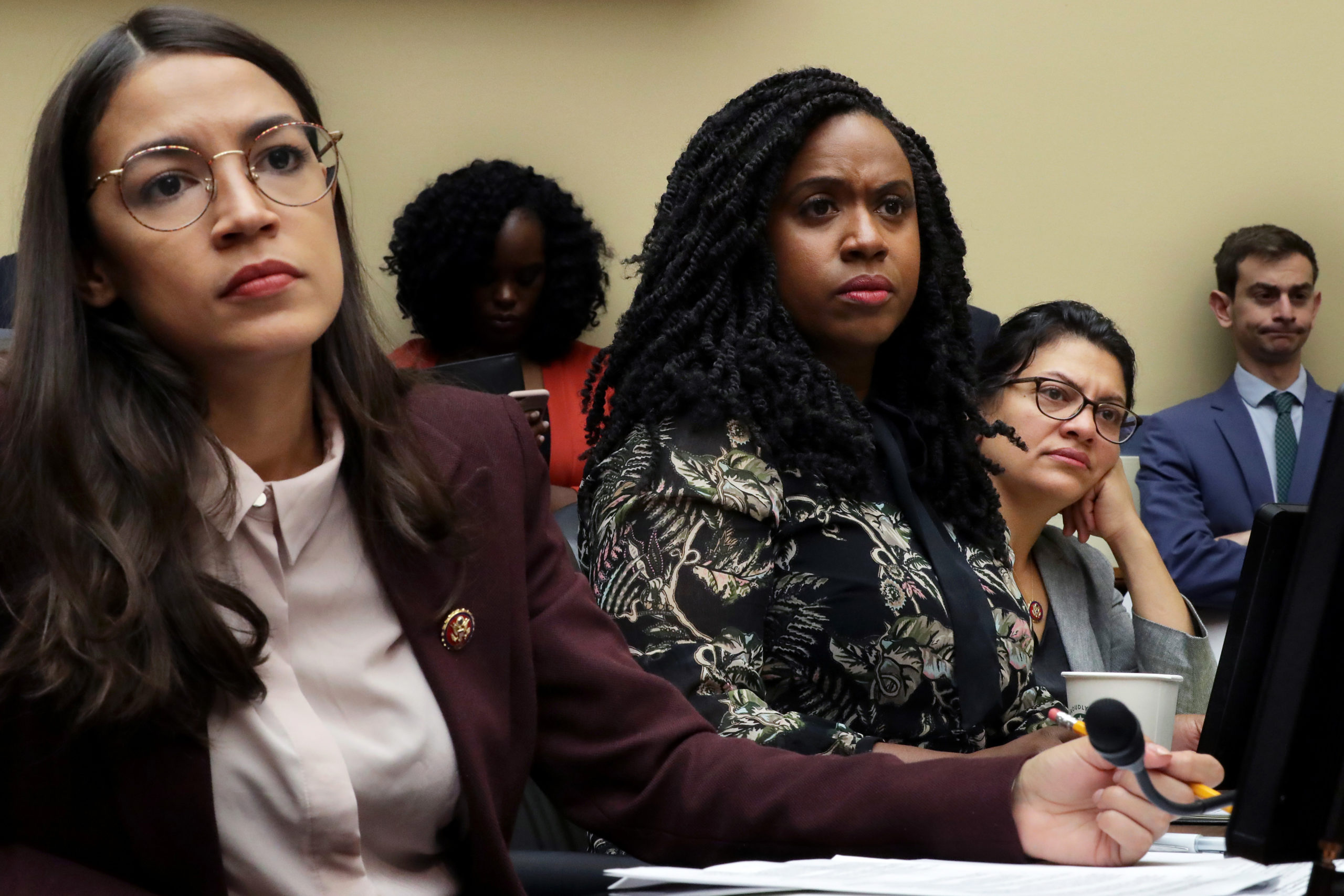 Wealthier Americans were more likely to be familiar with “The Squad.” Only 12% of individuals making more than $100,000 a year did not have an opinion of Ocasio-Cortez, compared to 37% of those making less than $50,000.