Climate envoy John Kerry applauded climate actions made by the U.S. and other countries, but refused to single out China for not setting substantive goals for cutting emissions.

“We have a lot of things to still come across the transom and that will sort of decide where we are overall and which countries have neglected to do what is responsible,” Kerry told the Associated Press in an interview.

“I’m not talking about any specific country,” Kerry added when asked about China.

Kerry, who President Joe Biden appointed to lead international climate negotiations, acknowledged that goals set during an upcoming international conference are likely to fall far short of targets, according to the AP. The former secretary of state previously hyped the United Nations climate conference as “the last, best chance” to set achievable goals for cutting emissions. (RELATED: Biden Climate Pact Hobbles US Manufacturing And Agriculture But Gives China, India, Russia A Pass)

While he applauded efforts made by the Biden administration, he expressed disappointment that Congress has dragged its heels on passing the $3.5 trillion budget reconciliation, a proposal loaded with a series of green energy provisions, the AP reported. The sweeping package includes the Clean Energy Payment Program, which punishes utility companies that don’t produce clean energy while rewarding those that do.

“That obviously would hurt,” Kerry told the AP. “If the United States can’t do some of the things that are necessary to make the transition, clearly that would be harmful but I hope and pray that the Congress is going to be able to pass central elements of what President Biden has put forward.” 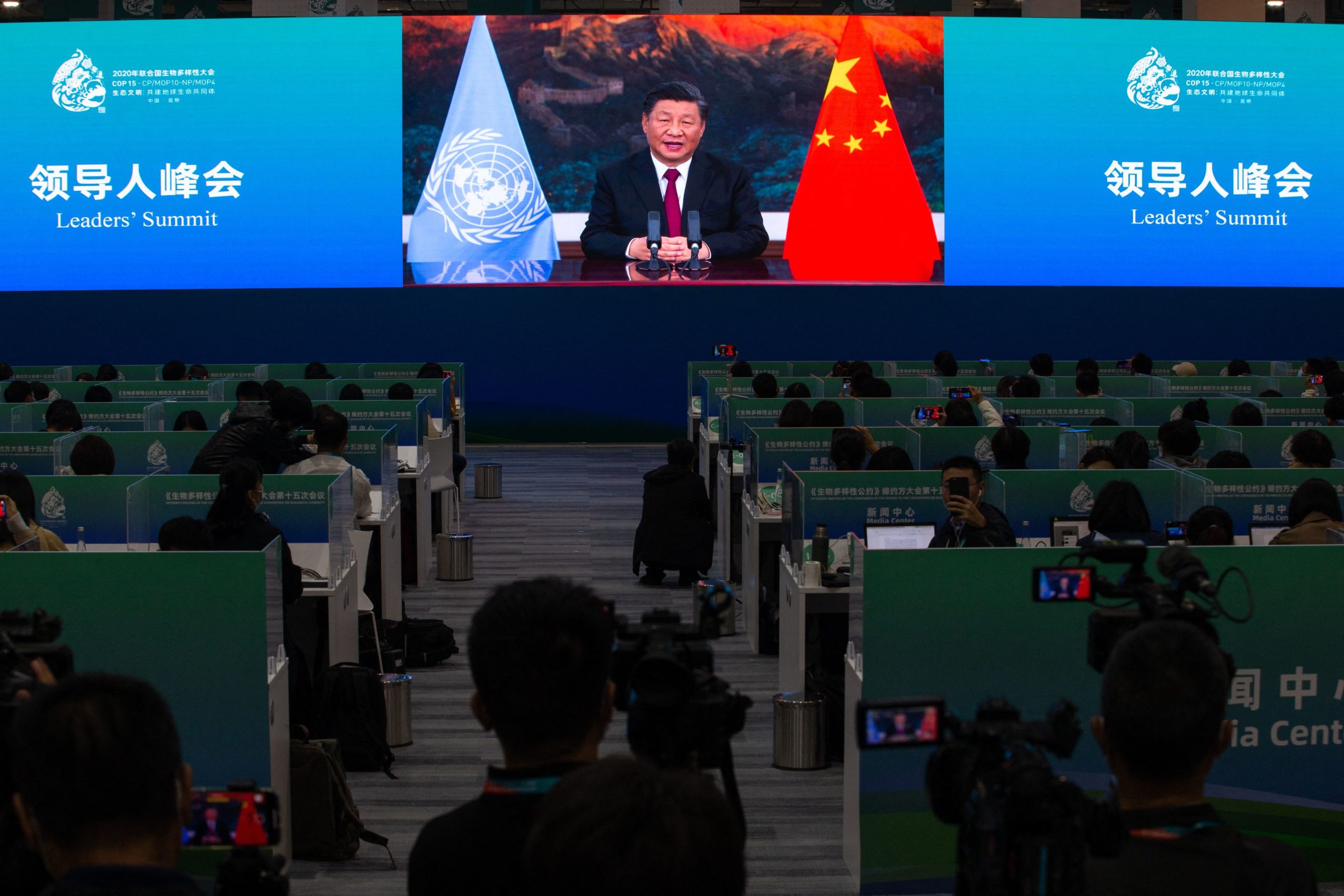 The White House has separately announced goals of cutting emissions by 50% by 2030, ensuring 100% carbon-free electricity by 2035 and achieving net-zero emissions by 2050. The administration has also pushed for 50% of vehicles purchased in 2030 to be electric, announced the U.S. would double its commitment to international climate efforts and unveiled a plan to build seven wind farms around the country.

The EU, U.K. and Japan have all proposed similar initiatives.

China, which produces the largest amount of emissions in the world, has stopped short of setting concrete climate goals ahead of the upcoming conference. Chinese President Xi Jinping said Tuesday that his government would give $233 million to a new biodiversity fund and teased a future plan to address emissions.

In 2020, Jinping announced China would achieve carbon neutrality by 2060, but failed to lay out specific policies. He added that the world was one “big family.”

Kerry recently traveled to China to negotiate climate policies, but has failed to convince the nation to step up its climate efforts, the AP reported.