Over 60% of Americans said that President Joe Biden’s policies were at least somewhat responsible for the accelerating inflation in the United States, a new poll shows.

A Politico/Morning Consult poll released Tuesday shows that 40% of respondents said that the Biden administration’s policies were “very responsible” for higher inflation, while 22% said that they were “somewhat responsible.” The poll results come as inflation levels hit record highs and economists predict that inflation, along with supply chain shortages, could persist into 2022.

In addition to those who attributed higher inflation to Biden’s policies, 48% said that Americans returning to pre-pandemic behaviors was also a cause. Despite the seeming return to some type of normalcy, 47% said they thought the economy would get worse over the next year, compared to 33% who said it would get better. (RELATED: Could Biden’s Spending Become A Hidden Tax On Everything You Purchase?) 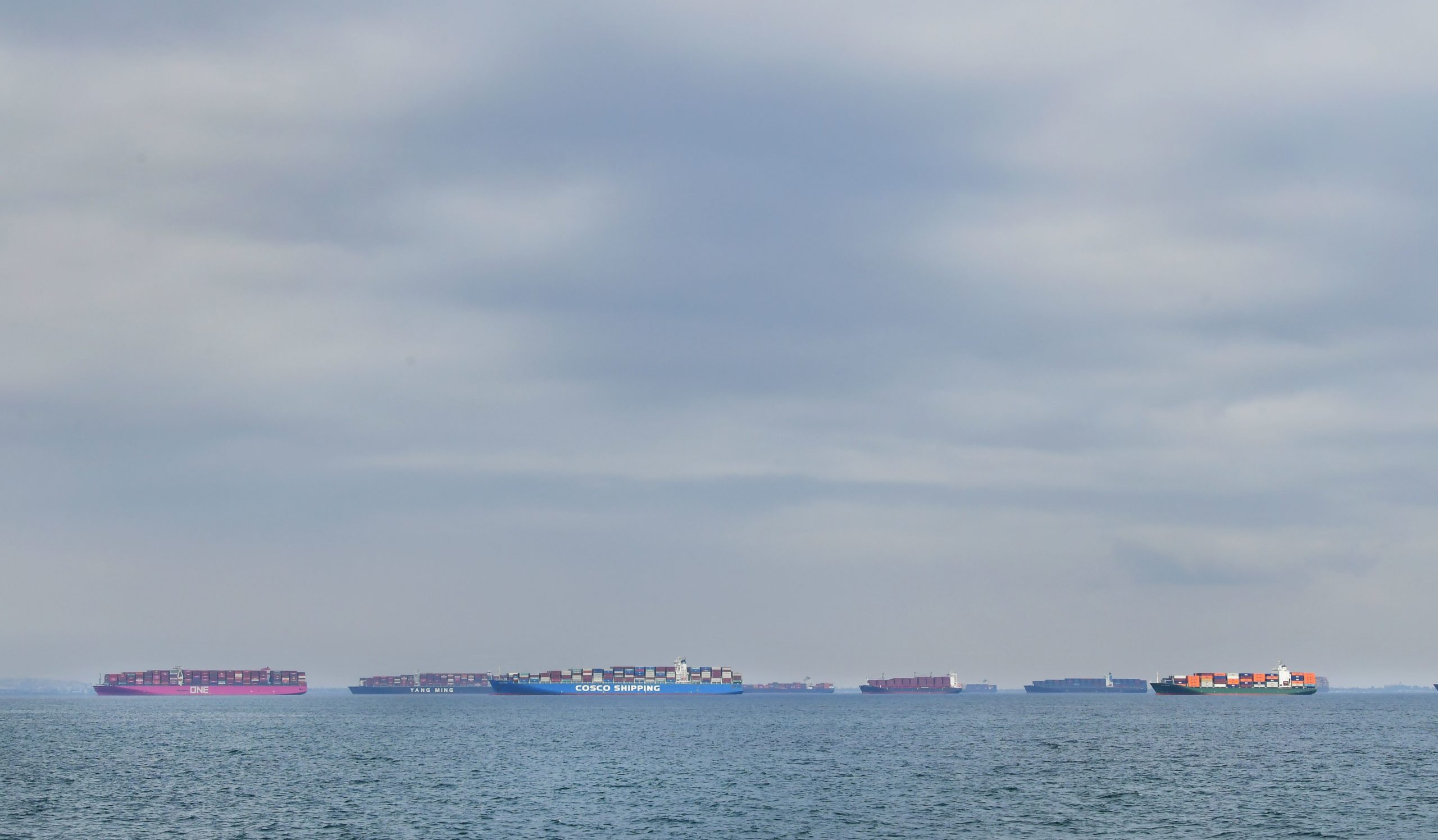 Biden’s overall approval rating stood at 45%, lower than the 52% who said they disapproved but higher than several other recent polls which put his approval in the low-40s or high-30s.

Those surveyed also said that economic issues were at the forefront of their minds when voting in presidential or congressional elections. Thirty-eight percent said as such, 20 points higher than those who said they prioritized security issues, which was the second-biggest group.

Despite Biden’s underwater approval rating and congressional Democrats’ strained negotiations over the bipartisan infrastructure bill and multitrillion spending package, which together account for most of Biden’s economic and domestic agenda, 45% of respondents said that they would vote Democratic in the 2022 midterms if they were held today, higher than the 40% of respondents who said they would vote for Republican candidates. According to the poll, 72% said that they were at least “somewhat enthusiastic” about voting in 2022.

The poll was conducted by surveying 1,998 registered voters from Oct. 16-18, and it has a margin of error of two points.