Wisconsin’s nonpartisan audit of the 2020 presidential election found that the race was secure and that voting machines correctly tabulated the results, contradicting discredited claims made by former President Donald Trump and his allies that the election was rigged against him.

The report, conducted by the state’s Legislative Audit Bureau, found that the machines made no notable errors. Though the panel offered multiple suggestions for future elections, it said that the audit underscored that the Wisconsin election was secure and free of widespread fraud.

“Despite concerns with statewide elections procedures, this audit showed us that the election was largely safe and secure,” said Republican state Sen. Robert Cowles, co-chair of the Legislative Audit Committee which ordered the report. “It’s my hope that we can now look at election law changes & agency accountability measures in a bipartisan manner based on these nonpartisan recommendations.” (RELATED: Wisconsin Certifies Biden’s Victory) 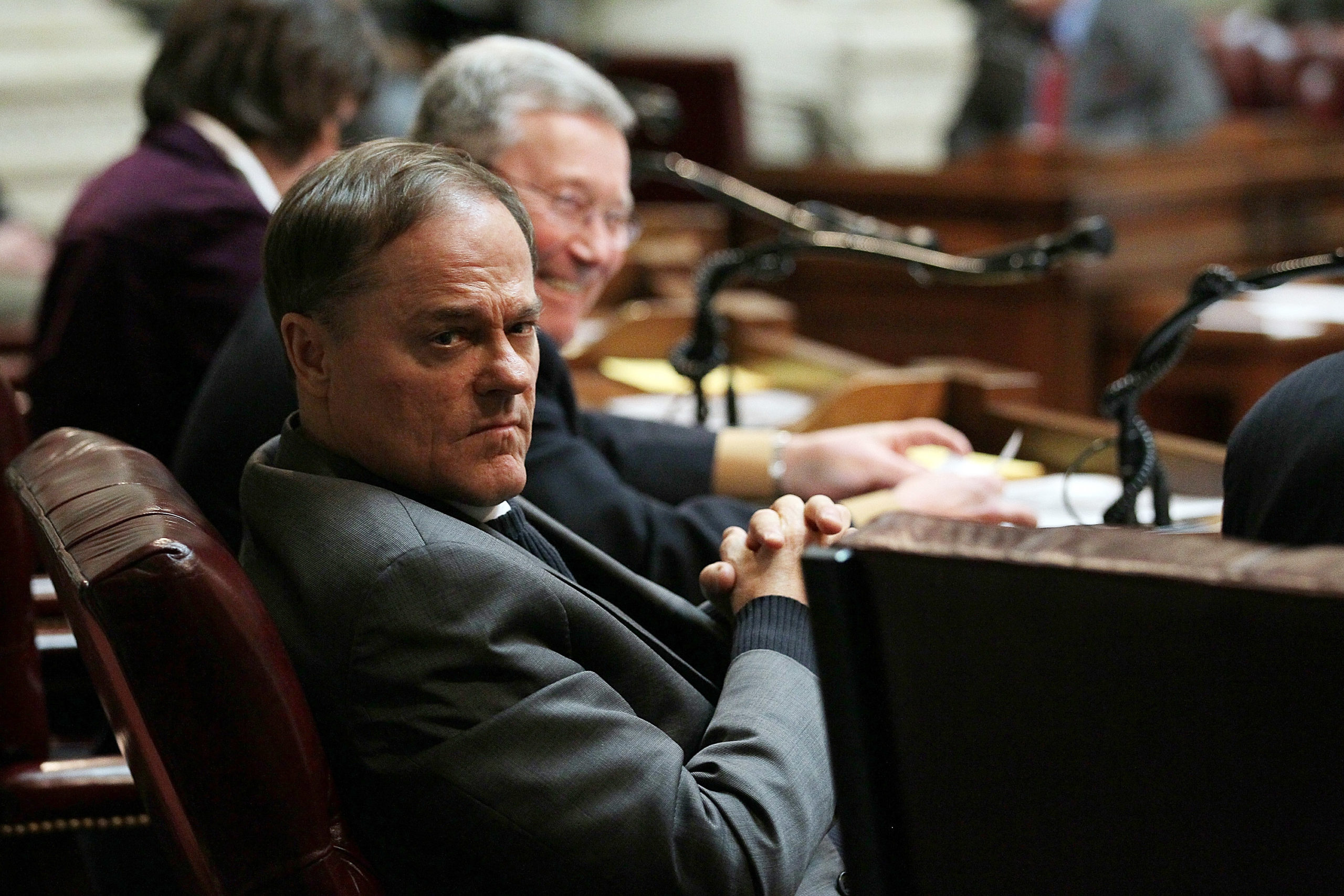 The auditors found that 59 of the 60 voting machines tested gave accurate counts, with just one producing insufficient data to make a determination. They also reviewed 175 tests of the machines, roughly half of which occurred 10 days or less after the election as state law mandates.

The report suggested that lawmakers formalize how election workers should go about filling in missing procedural information on absentee ballots and on the future use of drop boxes. It added that officials in Milwaukee County and Madison, Wisconsin, the state’s largest Democratic strongholds, did not hand over ballots in order to protect election records.

Nonetheless, the audit failed to produce any evidence that widespread fraud cost Trump the state and its 10 electoral votes, which President Joe Biden won by just over 20,000 votes. (RELATED: Trump-Endorsed Arizona Audit Found That Biden Won By More Than Originally Tallied)

“Many of the findings show that WEC (Wisconsin Elections Commission) and its staff are not complying with state statute on several fronts, from clerk training to verification of voters and voter registration,” Cowles said in an accompanying press release. “I plan to work closely with my legislative colleagues to address the recommendations in this audit, and I expect to have a hearing on this audit soon.”