Democratic California Rep. Ro Khanna, the chairman of the House Oversight Subcommittee on the Environment, an outspoken critic of oil companies, is spearheading the investigation alongside Oversight Chair Carolyn Maloney. On Thursday, executives from some of the largest fossil fuel companies, including ExxonMobil and Chevron, will testify at a committee hearing related to the investigation.

“This will be a year-long investigation and the hearings mark the beginning of it,” Khanna told Reuters. “The idea is for them to admit to the American people what they have done.”

The committee accused the fossil fuel industry of hiding scientific evidence tying their business to global warming since 1977, in a document announcing Thursday’s hearing. Oil companies have also spread “denial and doubt” about whether fossil fuels contribute to climate change which has undermined potential legislative actions, according to the document.

Khanna and Maloney first revealed the investigation in September when they wrote letters to fossil fuel industry leaders and executives requesting information on their alleged involvement in spreading climate “disinformation.”

“We are deeply concerned that the fossil fuel industry has reaped massive profits for decades while contributing to climate change that is devastating American communities, costing taxpayers billions of dollars, and ravaging the natural world,” the two Democratic leaders wrote to the hearing participants. (RELATED: America Is Becoming More Dependent On Foreign Oil Under Biden)

“We are also concerned that to protect those profits, the industry has reportedly led a coordinated effort to spread disinformation to mislead the public and prevent crucial action to address climate change,” they continued. 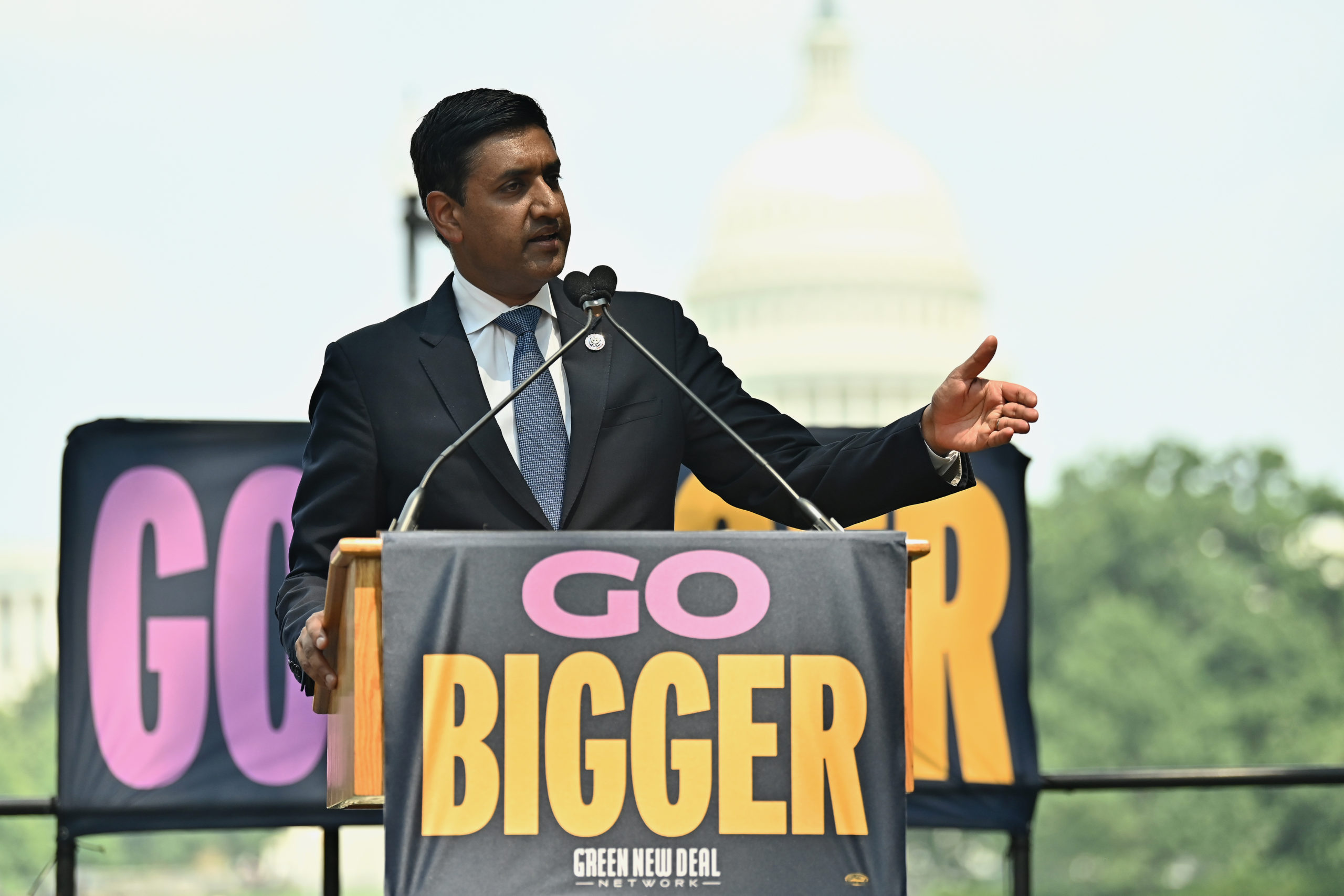 Khanna and other lawmakers likened the probe to the 1994 congressional “Big Tobacco” hearings, according to Reuters. Those hearings, led by former Democratic Rep. Henry Waxman of California, ultimately revealed that tobacco companies worked to hide evidence showing the potential harm of cigarettes.

Tobacco company executives falsely testified to lawmakers that nicotine wasn’t addictive, according to a transcript of the 1994 hearings.

“What I think Congressman Khanna has got to do is show that internal discussions by some of the people in the oil industry (aimed) to continue to mislead and deny the facts of what they were trying to do, which was to deny there was a connection between fossil fuels and climate change,” he added.

ExxonMobil CEO Darren Woods, BP America CEO David Lawler, Chevron CEO Michael K. Wirth and Gretchen Watkins, the president of Shell Oil, will all participate in the hearings, according to the committee. Officials from the industry trade groups American Petroleum Institute and the U.S. Chamber of Commerce will also testify.

“ExxonMobil has long acknowledged that climate change is real and poses serious risks. In addition to our substantial investments in next generation technologies, ExxonMobil also advocates for responsible climate-related policies,” Exxon spokesperson Casey Norton told the Daily Caller News Foundation in a statement.

“Our public statements about climate change are, and have been, truthful, fact-based, transparent, and consistent with the views of the broader, mainstream scientific community at the time,” Norton continued. “ExxonMobil has contributed to the development of climate science for decades and has made its work publicly available. And as the scientific community’s understanding of climate change developed, ExxonMobil responded accordingly.”

The other hearing participants didn’t immediately respond to the DCNF’s requests for comment.