Propane heating costs in the U.S. rocketed to $2.59 per gallon this month, the highest level in a decade, as winter quickly approaches, the federal government said Friday.

The average cost of propane during the first four weeks of the current winter season, which begins in October, was 49% higher than last year, according to an Energy Information Administration (EIA) report. The agency noted that the low propane supply is a major reason for the increased prices.

The price paid for heating has historically peaked between January and February, the EIA data showed. Heating costs are generally lower in October when demand is down and it is still warm in many parts of the country. (RELATED: Congresswoman Stands Near Her Gas-Powered Minivan While Using Candy, Rice To Prove Oil Companies Are Bad) 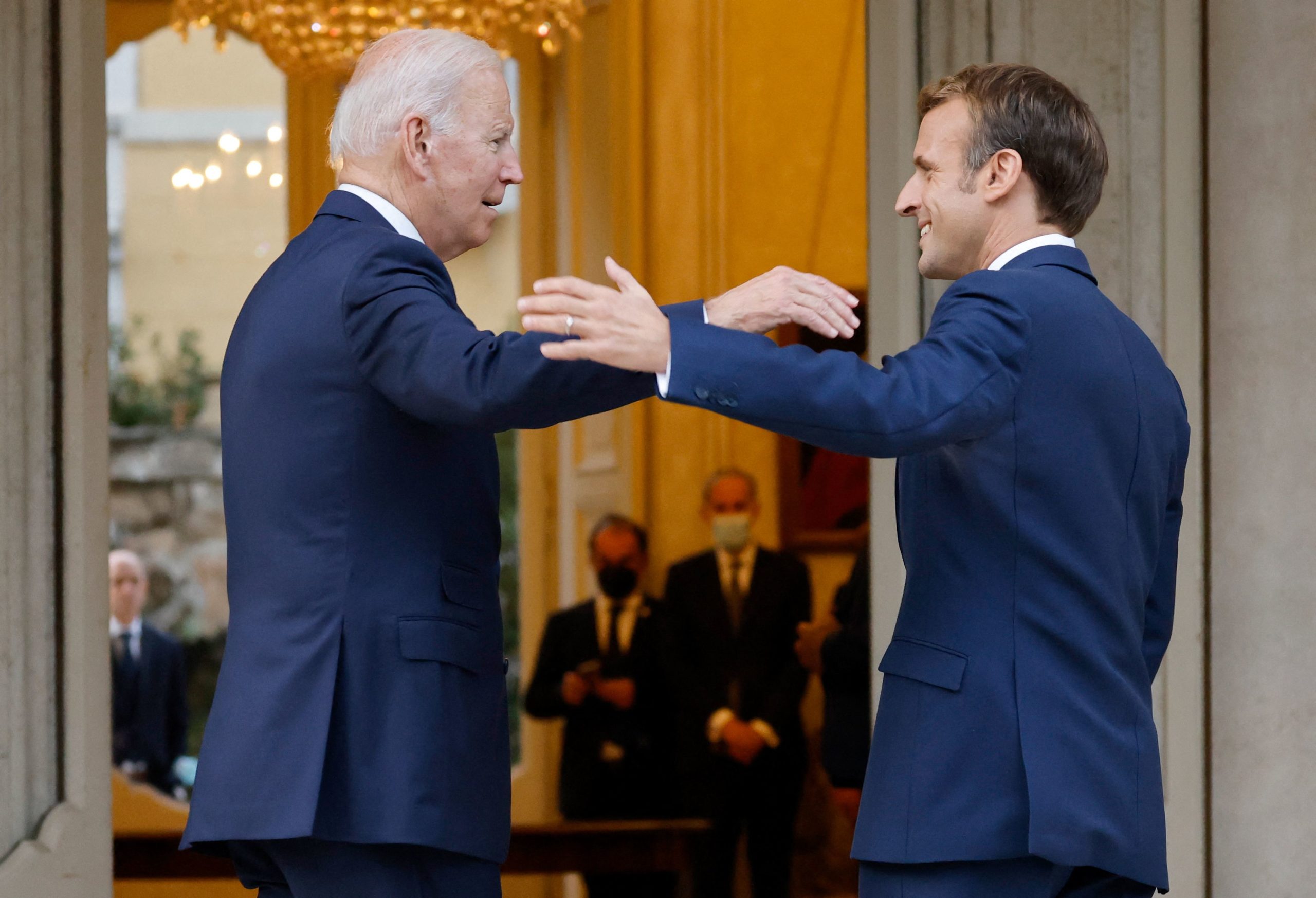 President Joe Biden arrives at the French Embassy in the Vatican in Rome on Friday ahead of a climate conference. (Ludovic Marin/AFP via Getty Images)

The surge in costs could greatly affect certain states — including Iowa, Wisconsin, Maine and Minnesota — where more than 10% of all homes are heated using propane during the winter months. Overall, however, roughly 5% of all U.S. households rely on propane for heat.

“Not only are we seeing inflation in, you know, groceries and gasoline, but we’re going to see it in home heating as well,” Republican Oklahoma Rep. Stephanie Bice said this week during a roundtable on rising energy costs hosted by House Minority Leader Kevin McCarthy.

“And this continuation of what I would consider to be sort of an assault on the industry is going to have a rippling effect,” she continued. “And we need to be mindful about looking at how we address this long term.”

Republican lawmakers have roundly criticized the Biden administration for its energy policies targeting fossil fuel pipelines and drilling permits nationwide. Since January, President Joe Biden has committed to cutting emissions 50% by 2030, having a completely carbon-free electric grid by 2035 and achieving net-zero emissions by 2050.