Twitter announced that it would introduce a feature to combat climate change denial and promote “authoritative information” on Monday.

The so-called “pre-bunk” feature will be a digital hub on Twitter’s website where users can find resources and commentary from environmental experts about climate change, the social media platform said. The announcement coincided with the start of the United Nations Climate Conference (COP26), a high-level summit where world leaders hope to set ambitious goals for cutting global emissions over the next several decades.

Twitter’s pre-bunk portal will also have live conversations with experts who will discuss topics in focus at COP26, according to Axios which first reported the announcement. The company will not remove individual tweets with false information about climate change as part of the pre-bunk roll out. 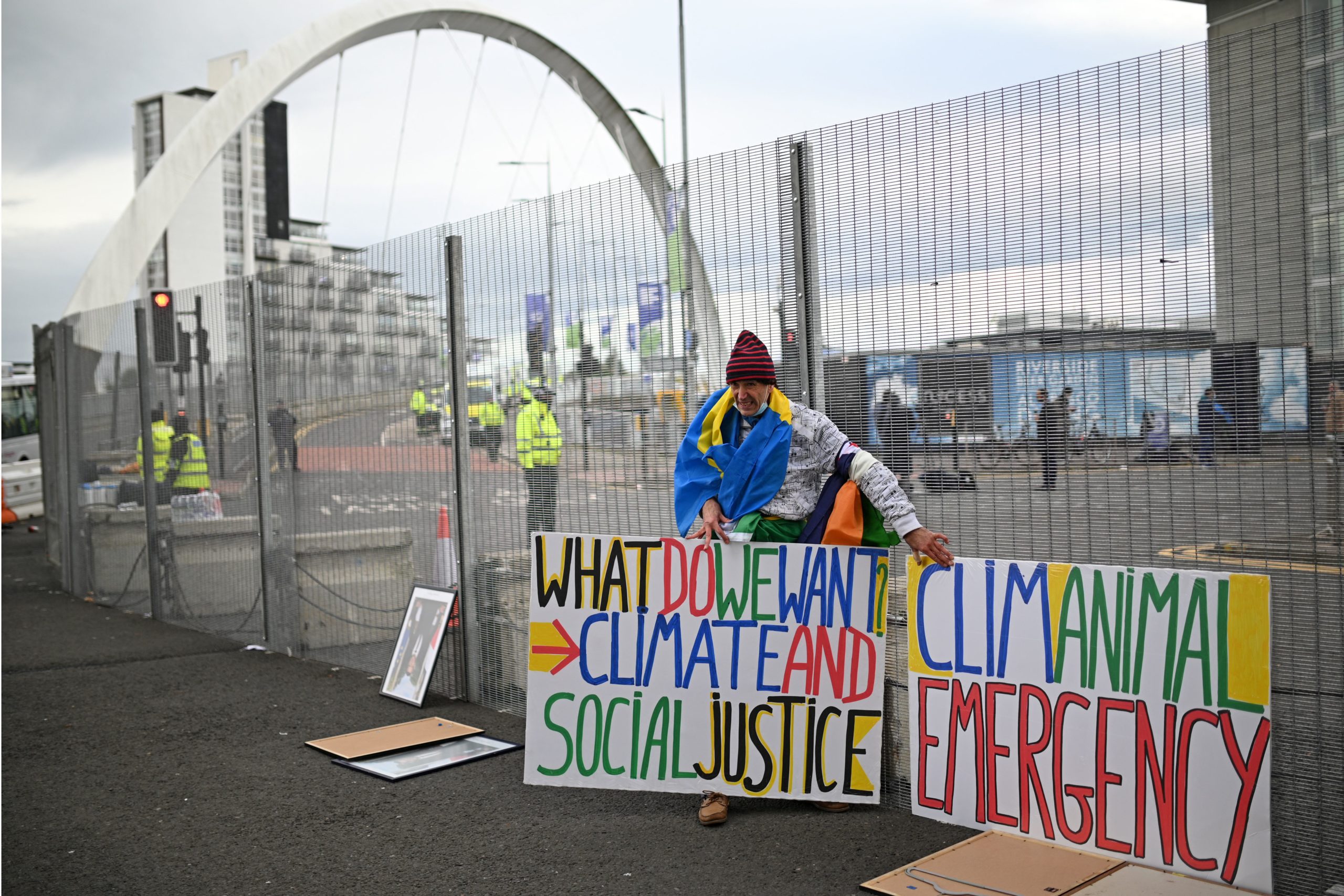 A French activist demonstrates outside COP26 in Glasgow, U.K. on Monday. (Oli Scarff/AFP via Getty Images)

Other social media websites, meanwhile, have opted for a more aggressive approach to fighting climate change misinformation. In September, Facebook said it would begin giving grants to fact checkers who correct climate denialism posts and Google announced in October that it would demonetize advertisers and YouTube content creators who counter “well-established scientific consensus” on climate change.

“This new policy not only will help us strengthen the integrity of our advertising ecosystem, but also it aligns strongly with the work we’ve done as a company over the past two decades to promote sustainability and confront climate change head-on,” Google said in an Oct. 7 press release.