West Virginia Democratic Sen. Joe Manchin Wednesday doubled down against the inclusion of a paid family leave provision in his party’s spending package after House Speaker Nancy Pelosi said that it would be incorporated in the bill.

“That’s the first I’m hearing of it,” Manchin told reporters when asked about Pelosi’s letter that said they were working to include paid family leave in the package. “That’s a challenge. Very much of a challenge, and [top Democrats] know how I feel about that.”

Manchin added that he was not opposed to paid family leave outright, but that he could not support it in the way it was written. 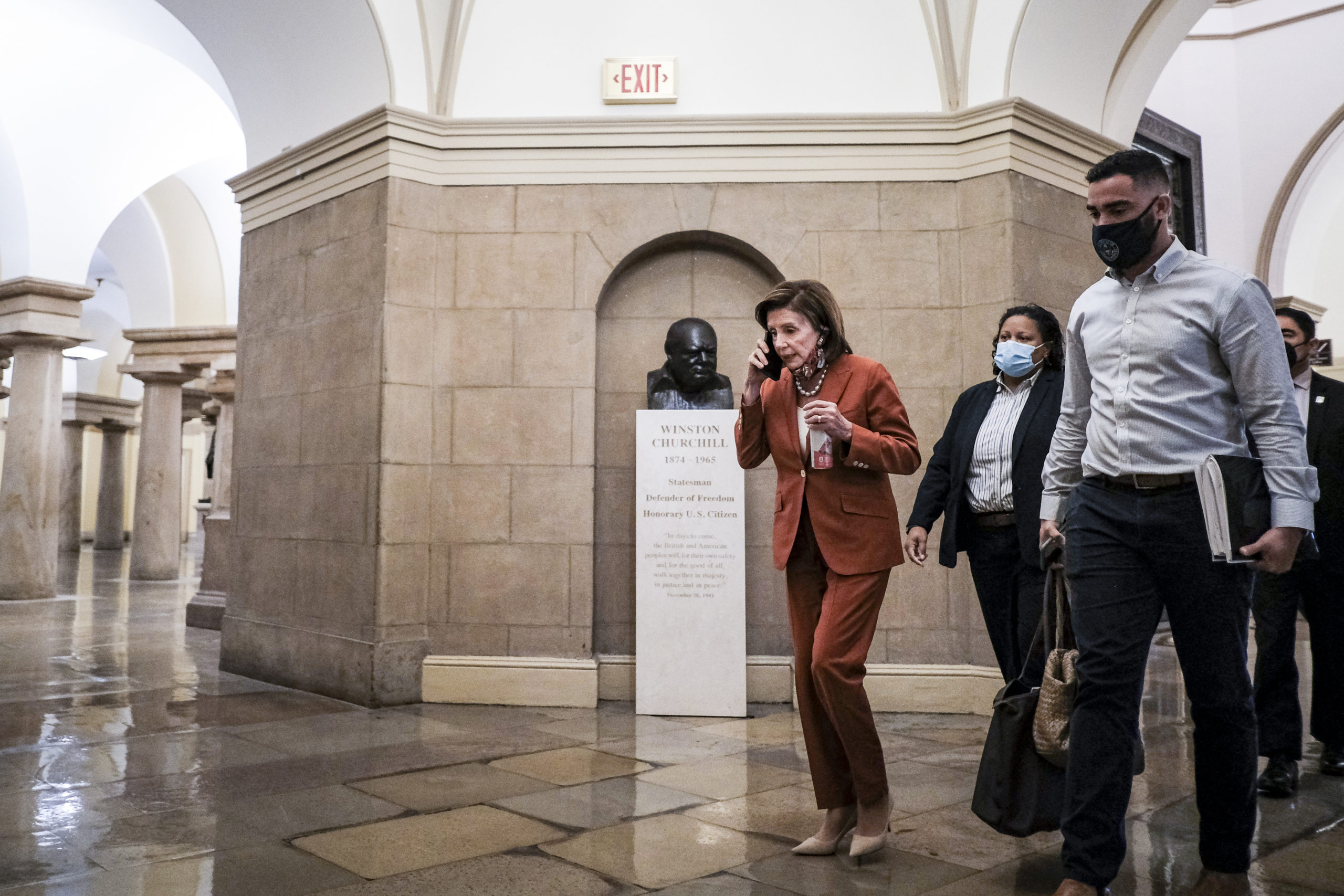 Pelosi earlier Wednesday said that the House Ways and Means Committee would consider its inclusion in a hearing set for the afternoon. However, she acknowledged that any House-passed bill would have to pass the Senate as well, implicitly calling out Democratic senators’ objections.

“It had been my intention throughout this process to put on the House Floor and pass a bill that would pass the Senate in the same form,” Pelosi said. “Because I have been informed by a Senator of opposition to a few of the priorities contained in our bill and because we must have legislation agreed to by the House and the Senate in the final version of the Build Back Better Act that we will send to the President’s desk, we must strive to find common ground in the legislation.” (RELATED: Pelosi Says Budget Will Do ‘Fewer Things Well’ As Dems Brace For Cuts)

President Joe Biden originally called for 12 weeks of paid family leave in the budget, but the program was cut by two-thirds after Manchin refused to back its roughly $500 billion cost, and the provision was ultimately scrapped in the White House’s framework released Thursday.

But Pelosi emphasized that the provision was a long-sought goal of many Democrats. “[House Ways and Means Committee] Chairman Richie Neal and the Committee staff have worked on this priority for a long time and were ready,” she wrote.