In his announcement video, Gohmert said that he had raised $1 million and that his candidacy would be centered around “election integrity.” He took subtle shots at Paxton, implicitly accusing him of slacking on the job.

“Though our current AG has had two terms, it seems he really started working harder after so many of his most honorable and very top people in the AG’s office left, complaining of criminal conduct,” Gohmert said, referring to bribery allegations against Paxton. “If you allow me, I will not wait to be my busiest until after there’s some some bad press about legal improprieties, I will start boldly protecting your rights on day one.” 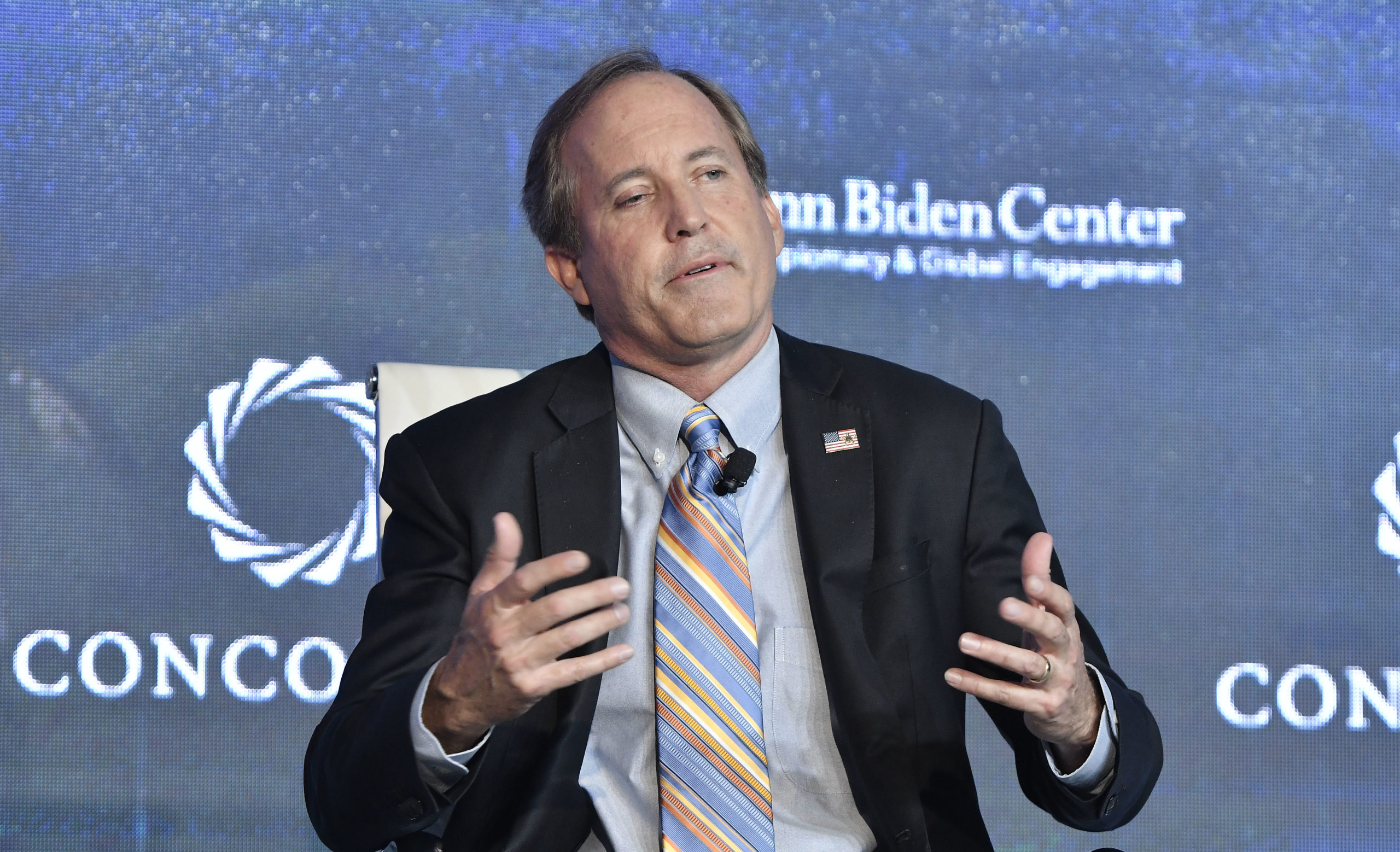 Gohmert is not guaranteed to win the Republican nomination, though, because former President Donald Trump endorsed Paxton this summer despite the criminal allegations, and George P. Bush, the nephew of former President George W. Bush, launched a bid, too. (RELATED: Top Aides Accuse Texas Attorney General Ken Paxton Of Bribery, Abuse Of Power)

Despite Trump endorsing Paxton, Gohmert is a staunch Trump defender. He joined a lawsuit urging then-Vice President Mike Pence to challenge President Joe Biden’s 2020 victory, and he has falsely suggested that the Jan. 6 Capitol riot may have been a setup on behalf of Democrats.