Countries are implementing travel restrictions after what’s believed to be the most mutated coronavirus variant yet appeared in South Africa this week.

The variant, currently called B.1.1.529, will likely be named by the World Health Organization (WHO) sometime Friday, the BBC noted. The WHO has warned against making quick decisions based on this emerging variant and this isn’t the first variant to emerge throughout the pandemic. The U.S. and other countries dealt with the delta variant’s emergence over the summer.

“At this point, implementing travel measures is being cautioned against,” WHO spokesperson Christian Lindmeier said at a U.N. briefing in Geneva, according to Reuters. “The WHO recommends that countries continue to apply a risk-based and scientific approach when implementing [curbs].”

Still, some countries are already concerned. The U.K., Singapore, the Netherlands and Japan are among those already banning flights from South Africa and countries nearby, and some are also beginning to implement strict quarantine rules, the BBC noted. The EU  is pushing for a flight ban from the area.

“As scientists have described, [this is] the most significant variant they’ve encountered to date,” British Transport Secretary Grant Shapps said, Reuters reported according to Sky News. (RELATED: ‘The Choice Is Yours’: In Line With CDC’s Mask Guidance, Biden Gives Americans An Ultimatum On Vaccines)

Less than 100 sample sequences have been reported so far, and cases are largely coming from South Africa. This variant has reportedly been detected in Israel, Hong Kong and Botswana as well, according to the WHO. 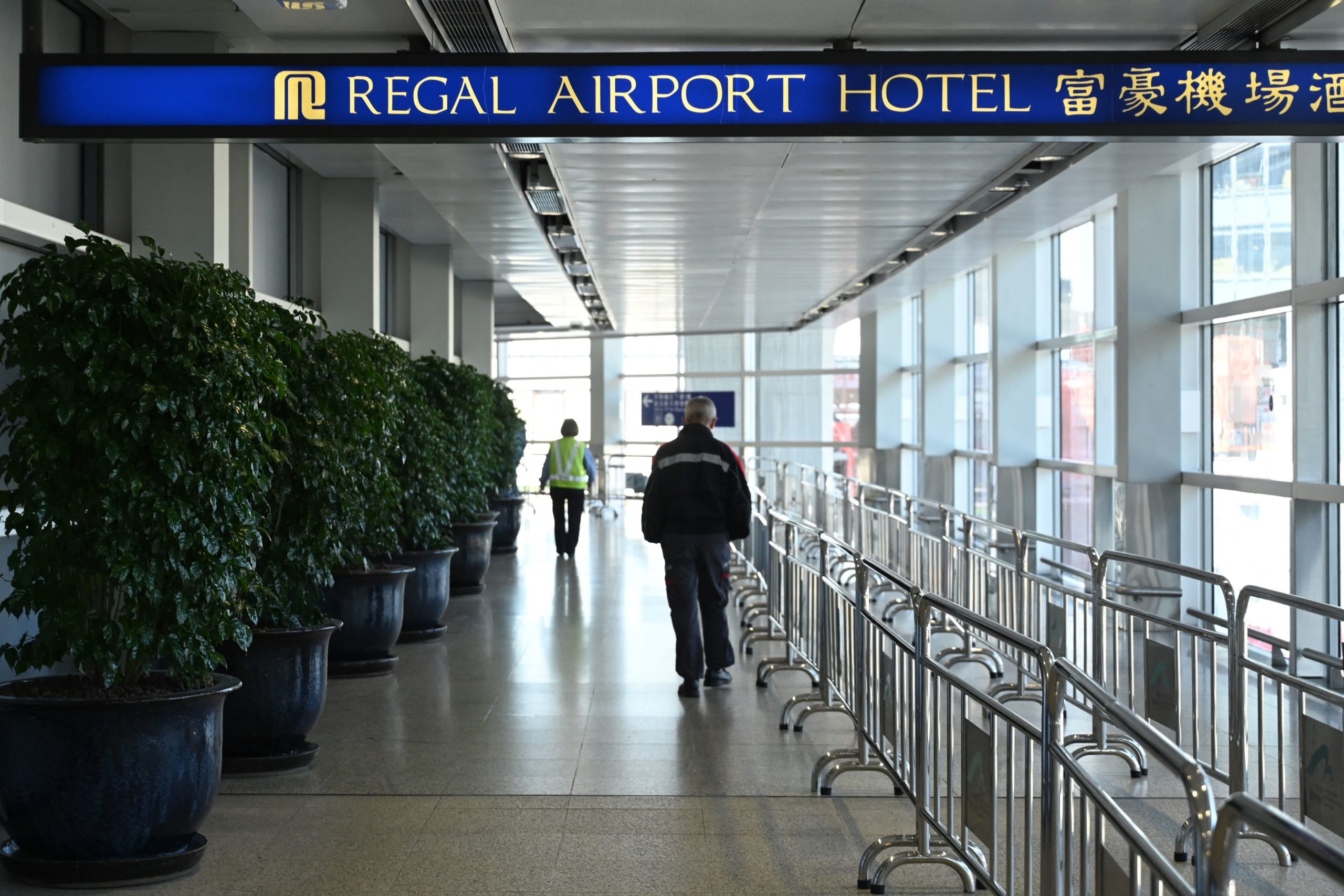 People head towards the Regal Airport Hotel at Chek Lap Kok airport in Hong Kong on November 26, 2021, where a new Covid-19 variant deemed a ‘major threat’ was detected in a traveller from South Africa and who has since passed it on to a local man whilst in quarantine. (Photo by Peter PARKS / AFP) (Photo by PETER PARKS/AFP via Getty Images)

South Africa has just 24% of its population fully vaccinated.

South Africa has been critical of the travel bans, with its foreign ministry calling the move “rushed” and pointing out that the WHO has yet to issue guidance on next steps, BBC reported.

“Whilst South Africa respects the right of all countries to take the necessary precautionary measures to protect their citizens, the UK’s decision to temporarily ban South Africans from entering the UK seems to have been rushed as even the WHO is yet to advise on the next steps,” the country’s foreign ministry said in a statement.

The White House reopened air and land travel for fully vaccinated individuals beginning on Nov. 8. The new travel policy has testing and vaccine requirements and was described by the administration as a ““new international air travel system.”