President Joe Biden will lay out a “six-pronged strategy” aimed at boosting vaccinations and fighting the delta variant on Thursday, according to a White House official.

While the original virus that sparked the first COVID-19 cases in the U.S. back in 2020 is “no longer detected among variants circulating the country,” the delta variant has surged, according to the Centers for Disease Control and Prevention (CDC). The delta variant, deemed more transmissible than previous variants, now makes up over 99% of of U.S. cases, Dr. Anthony Fauci said Sunday.

Biden’s upcoming speech will address “his robust plan to stop the spread of the delta variant and boost vaccinations,” the official said Monday.

“As the president has said since day 1, his administration will pull every lever to get the pandemic under control. On Thursday, the president will lay out a six-pronged strategy that will help us do just that, working across the public and private sectors,” the White House official added. 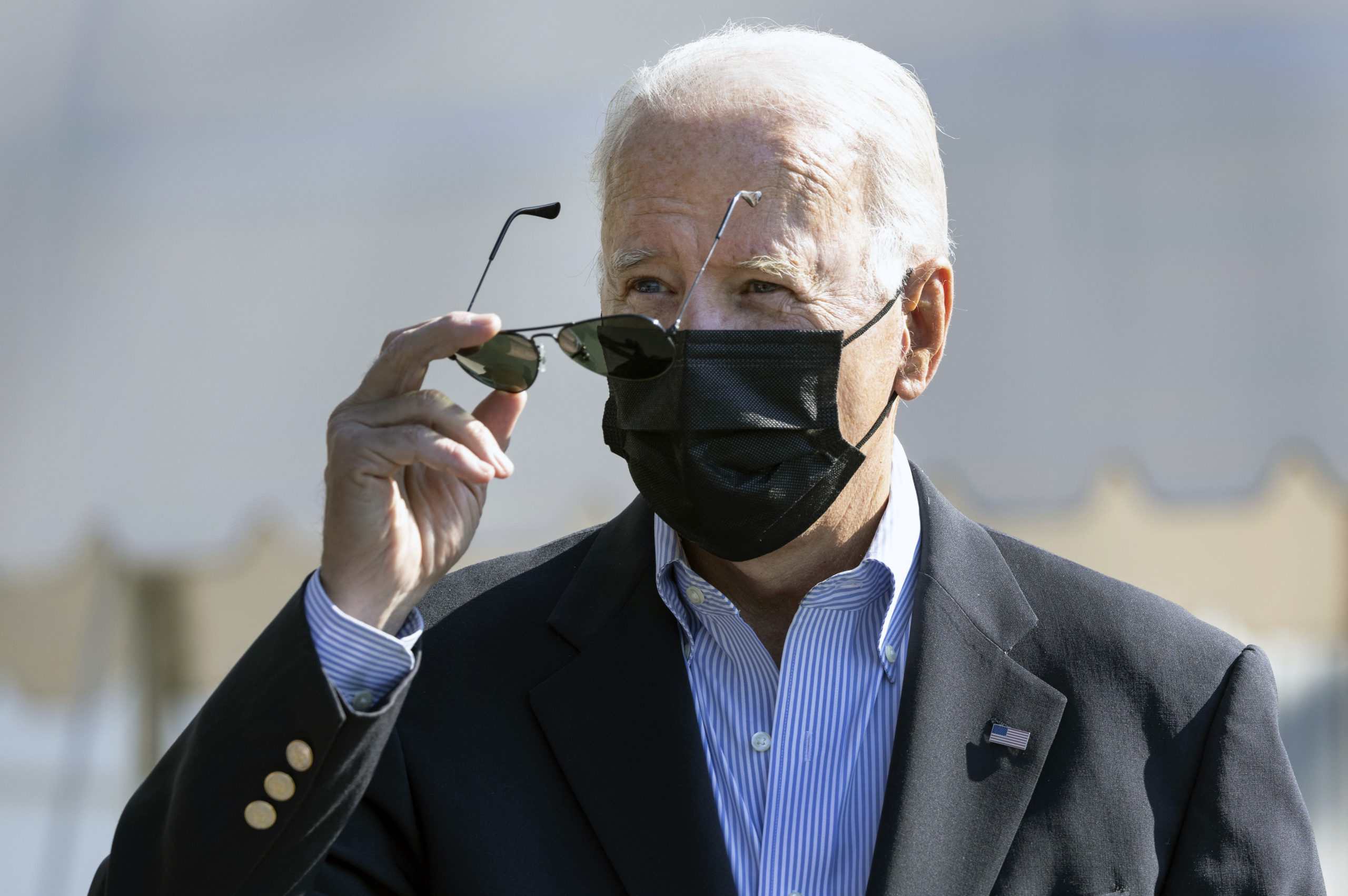 The president came into office amid the global pandemic, and the country has tried but struggled to get it fully under control. The CDC implemented stricter guidelines at the end of July amid the variant’s rise, recommending that even vaccinated Americans wear masks indoors if living in “substantial and high transmission” areas of the country.

At the same time, the CDC said it was telling all students in grades K-12 to mask up, no matter their vaccination status.

Biden blamed the delta variant after an underwhelming August jobs report, saying in a speech on Sept. 3 that “there’s no question” this variant is at fault. The U.S. economy added just 235,000 jobs for the month, falling far short of economists’ prediction of 720,000 jobs for the month. Economists, too, have pointed out that the variant could affect the economy, with cases surging and restrictions for fully vaccinated Americans.

“I know people were looking and I was hoping for a higher number,” Biden said.

The president has sought to keep the country’s focus on fighting the pandemic, even while other crises – like the chaotic U.S. exit from Afghanistan – plagues his first year in office. Amid the Afghanistan drawdown, Biden gave remarks on COVID-19, slamming Republican governors who have implemented anti-mask mandates in their states.

“Unfortunately, as we’ve seen throughout this pandemic, some politicians are trying to turn public safety measures – that is, children wearing masks in school – into political disputes for their own political gain,” Biden said at the time. “Some are even trying to take power away from local educators by banning masks in school. They’re setting a dangerous tone.” (RELATED: President Biden Tells Americans To Expect More COVID Restrictions)