The Salvation Army, known for its presence outside stores with bell-ringers and a red kettle for donations, asked white people to “lament, repent and apologize for biases or racist ideologies held and actions committed” in addition to donating their spare change, according to a report from the Daily Wire.

The Protestant Christian church, which started the kettle-ringing tradition in 1891, made the request in a 67-page online guide titled, “Let’s Talk About Racism.” 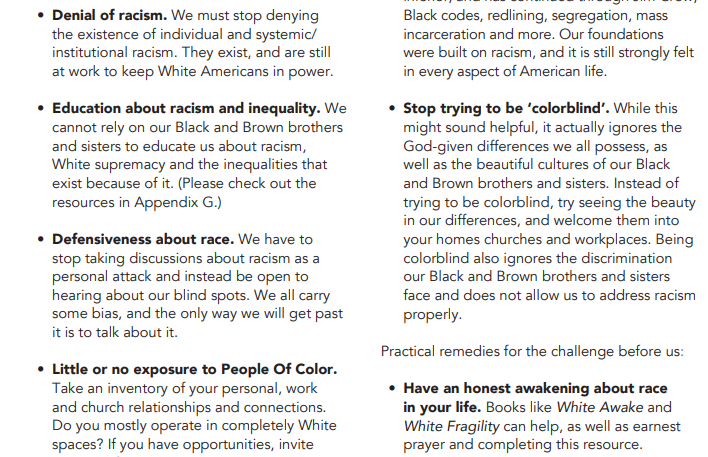 Screenshot from “Let’s Talk About Racism,” a guide put out by the Salvation Army.

“We recognize that it is a profound challenge to sit on the hot seat and listen with an open heart to the hurt and anger of the wounded,” the guide told readers. “Yet, we are all hardwired to desire justice and fairness, so the need to receive a sincere apology is necessary,” it said. (RELATED: Ellie Goulding Threatens To Back Out Of Cowboys Halftime Performance Over Salvation Army Backlash)

In a section titled “What Is Whiteness?” the guide discouraged “colorblindness,” and it later suggested a number of books, including “White Fragility,” by Robin DeAngelo, and “How to Be an Anti-Racist,” by Ibram X. Kendi, prominent advocates of Critical Race Theory (CRT). CRT holds that America is fundamentally racist, yet it teaches people to view every social interaction and person in terms of race. Its adherents pursue “antiracism” through the end of merit, objective truth and the adoption of race-based policies. 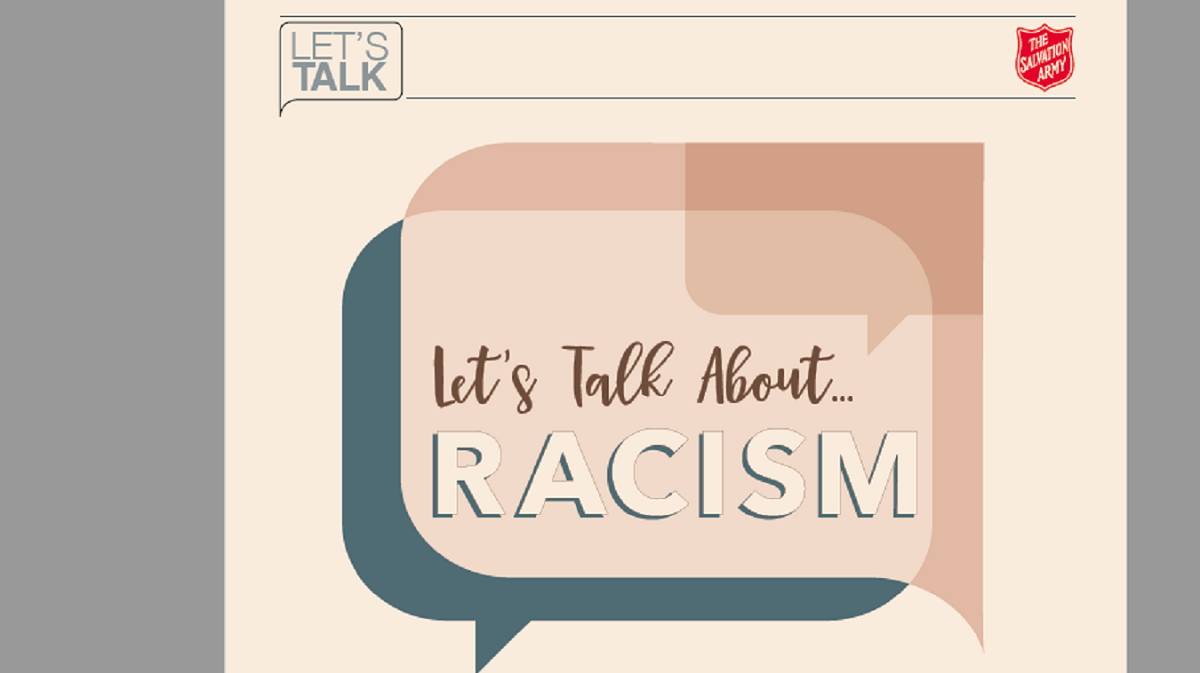 Screenshot showing part of the cover of “Let’s Talk About Racism.”

The guide also explained the prevalence of racism in America, saying that readers should “stop denying the existence of individual and systemic/institutional racism” and should also  “stop denying that White privilege exists.”