The stock market plummeted Friday following reports that a new, more contagious variant is rapidly spreading in South Africa and parts of Europe.

The massive slide marked the DJIA’s sharpest decline of the year, historical market data showed. It was also among the largest slides experienced by the S&P 500 and NASDAQ. (RELATED: Countries Implement Travel Restrictions As New Coronavirus Variant Identified In South Africa)

“There’s a lot we don’t understand about this variant,” infectious disease expert Richard Lessells said during a press briefing hosted by South Africa’s health department Thursday, according to Nature. “The mutation profile gives us concern, but now we need to do the work to understand the significance of this variant and what it means for the response to the pandemic.” 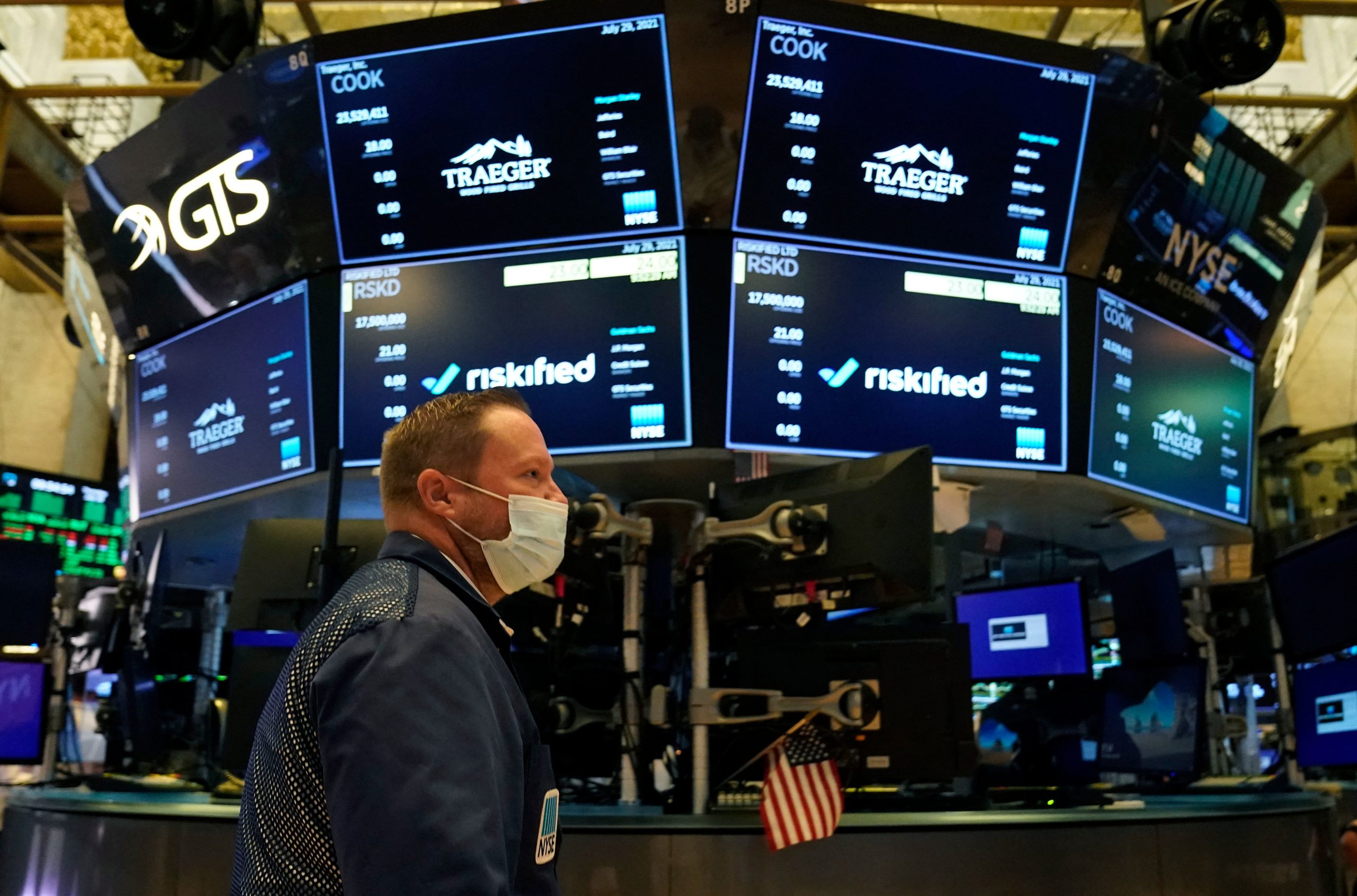 Traders work on the floor at the New York Stock Exchange in New York City. (Timothy A. Clary/AFP via Getty Images)

Several European countries implemented restrictions on travel to South Africa Friday, joining Singapore, Israel, the U.K. and the Netherlands, The New York Times reported. While the World Health Organization (WHO) has warned global leaders against jumping to conclusions, the so-called B.1.1.529 variant continues to rapidly spread across southern Africa and has been reported in Europe and Asia, according to the BBC.

The WHO announced it would hold an emergency meeting with experts on Friday, according to Nature. The experts are expected to name the variant at the meeting.

U.S. markets are slated to close early at 1 p.m. for Black Friday.