A group of left-wing House Democrats asked the Justice Department (DOJ) to free a lawyer serving a six-month sentence who fought the fossil fuel industry.

“Mr. Donziger, who has no prior criminal record, has been a beloved and vaunted member of the environmental and human rights communities for decades,” the letter stated. “Mr. Donziger has done nothing but uphold the highest professional ethics in representing and protecting his clients but has since been thrown in federal prison for petty contempt charges,” it read.

“The Biden administration must send a clear signal that it stands with communities harmed by pollution and environmental destruction and the lawyers courageous enough to represent them and not the corporations that benefit from polluting the water, air, and land of local people,” the letter continued. (RELATED: Federal Reserve Study Contradicts Biden On Climate Risks To Banks) 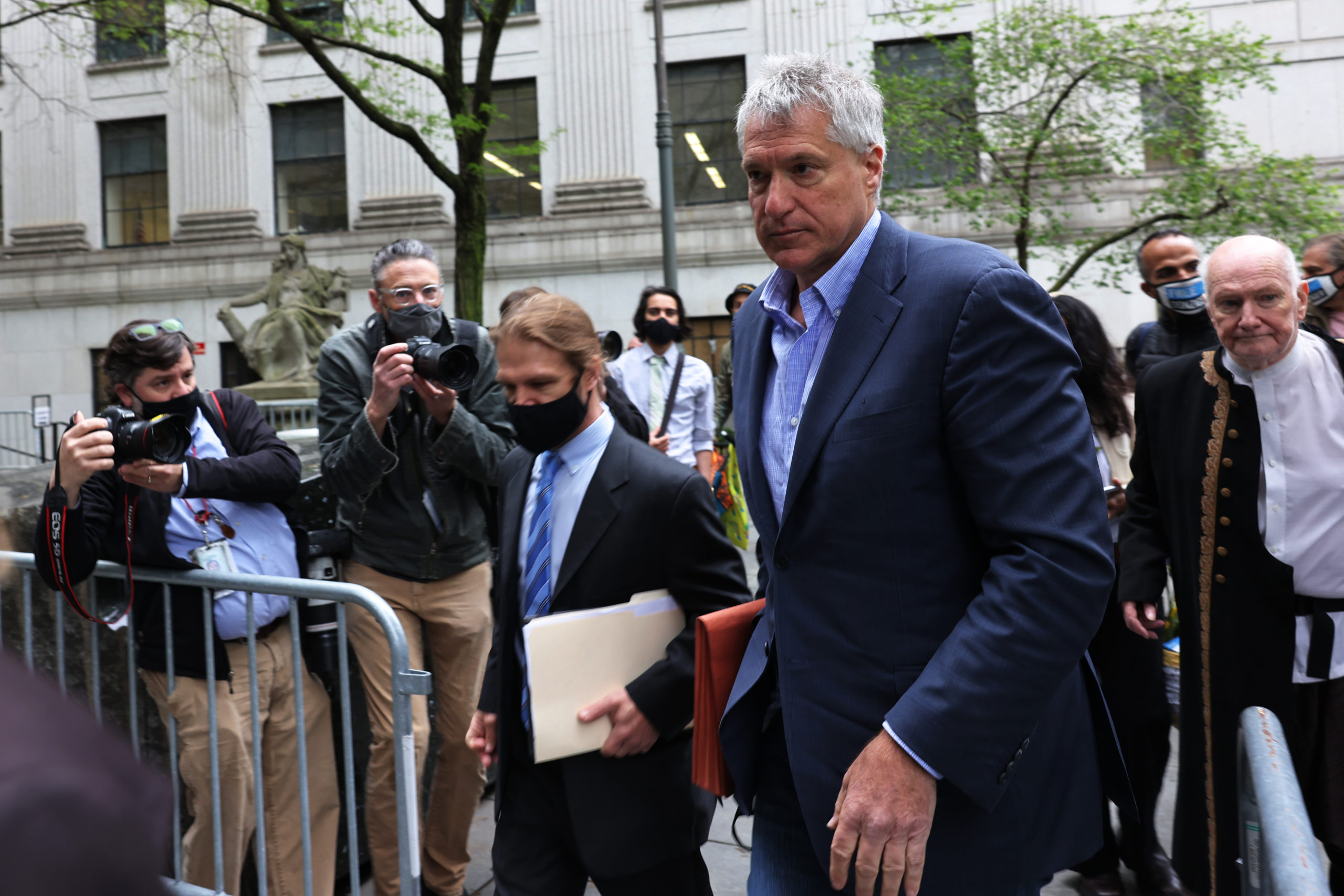 Donziger was sentenced to six months in federal prison on Oct. 1 after U.S. District Judge Loretta Preska found him guilty of criminal contempt of court in July, The Wall Street Journal reported. The lawyer and green activist disobeyed court orders multiple times during his quest to hold Chevron accountable for alleged pollution of an Ecuadorean rainforest.

In August 2020, Donziger was disbarred over his conduct pursuing Chevron, according to the Courthouse News Service. He spent more than a year under house arrest awaiting Preska’s judgment.

Donziger ultimately won a $9.5 billion judgment in his case against Chevron which was tried in Ecuador court 10 years ago, the WSJ reported. But a U.S. court prohibited him from profiting from the settlement and Chevron has refused to pay him.

He repeatedly ignored court orders and tried anyway to force Chevron to pay the judgment, according to the WSJ.

“Mr. Donziger spent the last seven plus years thumbing his nose at the U.S. judicial system,” Preska said in court before handing down the sentence in October, the WSJ reported. “It’s now time to pay the piper.”

The Democrats who penned the letter to Garland said the district court failed to abide by “international fair trial standards” in the case against Donziger. They accused the judges who presided over the case of retaliating against Donziger because of his activism on behalf of indigenous communities.