A plumber was shocked when he made a discovery in pastor Joel Osteen’s Lakewood Church in early November.

The plumber was making repairs at the church when he found approximately $600,000 stuffed inside a wall, comprising of $200,000 in cash and the other $400,000 in checks, CNN reported. Police believe the money is connected to a previous theft that happened in the Houston church in 2014. (RELATED: ‘We’re Going To See People Die’: Houston Police Chief Criticizes Removal Of Mask Mandate)

Authorities stated that the recovered checks link back to the 2014 theft of undisclosed money from Osteen’s property. 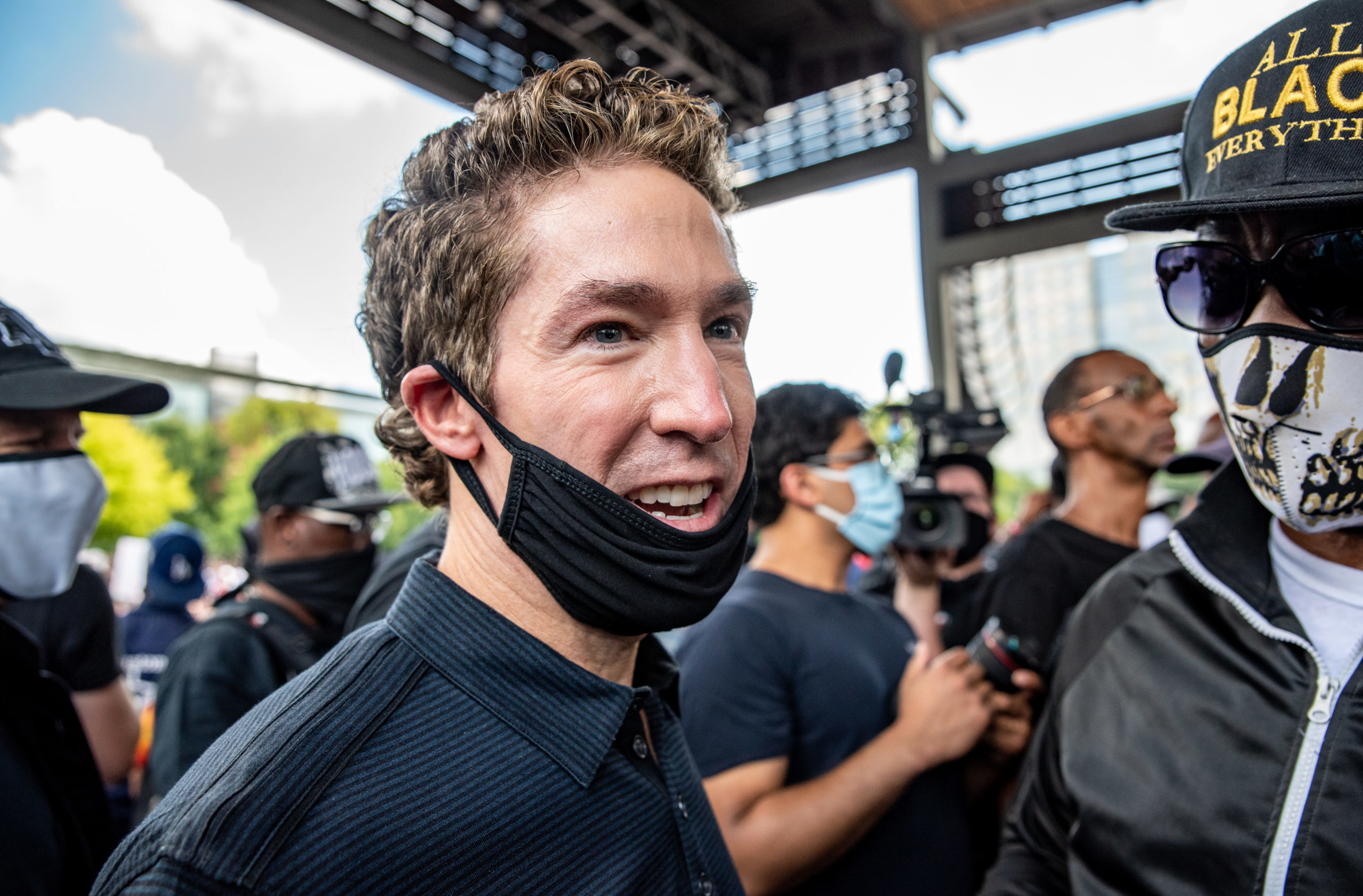 “Church members stated that during a renovation project, a large amount of money — including cash, checks and money orders — was found inside a wall,” the Houston Police Department said. “An undisclosed amount of money was inventoried, documented and left in the custody of Lakewood Church since it was property found on its premises.”

The information first became public when a man who labeled himself as the plumber who made the discovery called into local radio station “100.3 The Bull” told the story to the hosts.

“There was a loose toilet in the wall and we removed the tile … Went to go remove the toilet and I moved some insulation away and about 500 envelopes fell out of the wall, and I was like, ‘Oh wow,'” the alleged plumber said, according to CNN.

A $25,000 reward was posted in 2014 by Crimestoppers of Houston for information related to the theft but the organization said the reward can no longer be redeemed because the statute of limitations has expired, CNN reported.