Schools across Connecticut have reported several incidents of alleged hoax threats that forced schools to enact stricter security measures, lockdowns and, in some cases, led local police to make arrests.

Connecticut police believe that the threats across schools in Greenwich, Hamden, Danbury, Trumball, Norwalk, New Haven, West Haven and Stamford — while seemingly unrelated to one another — appear to be “copycat” incidents circulating through social media. The social media trend is allegedly encouraging students to post anonymous hate threats online in an effort to get out of school, according to police officials that have been investigating the matter, CT Insider reported.

“I do believe they are copycat incidents,” said Brian Foley, an assistant to Connecticut’s public safety commissioner, told reporters. “It’s not like one ring of people that are spreading [the threats] out all over the place,” he continued, according to CT Insider.

Foley did not immediately respond to the Daily Caller’s request for comment. 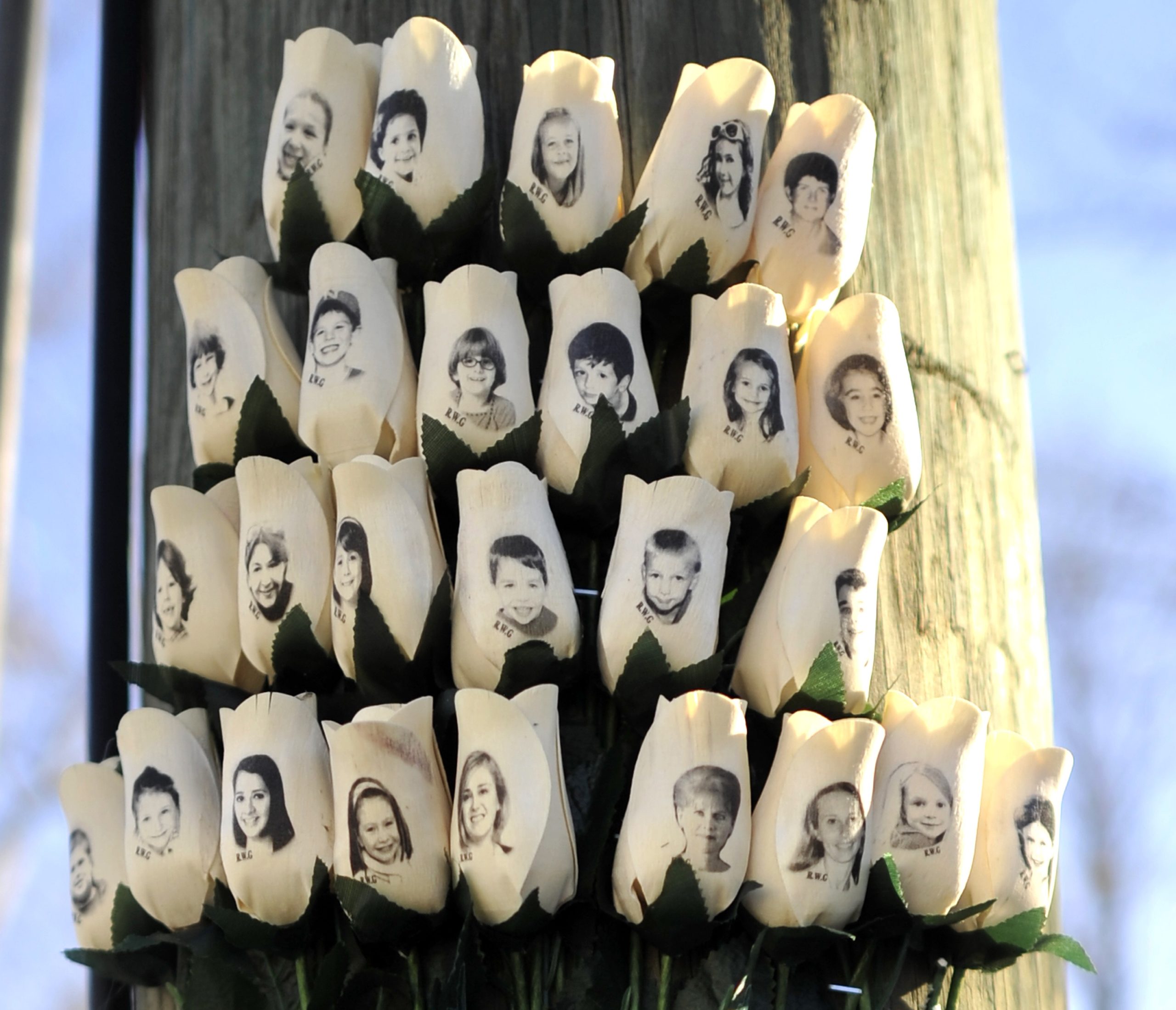 Roses with the faces of the Sandy Hook Elementry students and adults killed are seen on a pole in Newtown, Connecticut on January 3, 2013. Students at the elementary school where a gunman massacred 26 children and teachers last month were returning Thursday to classes at an alternative campus described by police as “the safest school in America.” Survivors were finally to start their new academic year in the nearby town of Monroe, where a disused middle school has been converted and renamed from its original Chalk Hill to Sandy Hook. AFP PHOTO / TIMOTHY A. CLARY (Photo by Timothy A. CLARY / AFP) (Photo by TIMOTHY A. CLARY/AFP via Getty Images)

At Norwalk High School, a teen was arrested following a period of multiple threats, an evacuation, and two lockdowns. The 14-year-old student was reportedly using a virtual private network (VPN) to disseminate threats with the help of an individual in Europe. The use of the VPN slowed the initial investigation by police to identify who was responsible for the messages, and the student made a series of three threats over an eight-day period, CT Insider reported.

“It is very difficult to get on with the business of teaching and learning in the aftermath of such an event,” said Mary Yordon, president of the Norwalk Federation of Teachers, according to The Hour. “Three times in less than a week is overwhelming for all involved — staff, students and families.”

Hamden High School has also been the victim of multiple threats that forced the school to shut down for a few days before reopening and increasing security measures, and ultimately resulted in an arrest. The school has ruled that students entering the premises will be screened with a wand and metal detectors will be placed at the school for the next two weeks, NBC Connecticut reported. Another School in Hamden, Eli Whitney Tech, also received a hoax threat via social media, according to NBC Connecticut.

Trumball High School reportedly had a similar incident that stemmed from comments between two students that turned into a rumor of a “planned school shooting,” which was determined to be untrue, the CT Post reported. Other incidents of hoax threats and school closures have reportedly happened at schools in Danbury and New Haven.

Elizabeth Englander, the executive director of the Massachusetts Aggression Reduction Center at Bridgewater University, whose work centers around how children’s use of technology affects their relationships, described the use of social media in regard to communication among kids.

The Hamden, Norwalk, Trumball, and Greenwich High Schools did not immediately respond to the Daily Caller’s request for comments.