The defense’s first witness named on Thursday a Norwegian businesswoman Celina Midelfart as a former lover of Epstein’s during Ghislaine Maxwell’s trial in Manhattan.

Cimberly Espinosa claimed to have worked for the late convicted sex offender Jeffrey Epstein and Maxwell from 1996 to 2002, and told the jury about her time working closely with the pair, the New York Post reported. Espinosa began work as a legal assistant in October of 1996, later becoming Maxwell’s assistant. She claimed she never witnessed any allegations of misbehavior.

A former office worker for Jeffrey Epstein told jurors she did not witness misconduct by Ghislaine Maxwell during the six years they worked together. Cimberly Espinosa is the first defense witness to testify at Maxwell’s sex abuse trial. https://t.co/RX3EUUvrjm

“I looked up to her very much,” Espinosa reportedly said of her time assisting Maxwell in managing Epstein’s properties. (RELATED: NYPD Silent On Whether NYPD Took Action On A Maxwell Accuser’s 1996 Complaint) 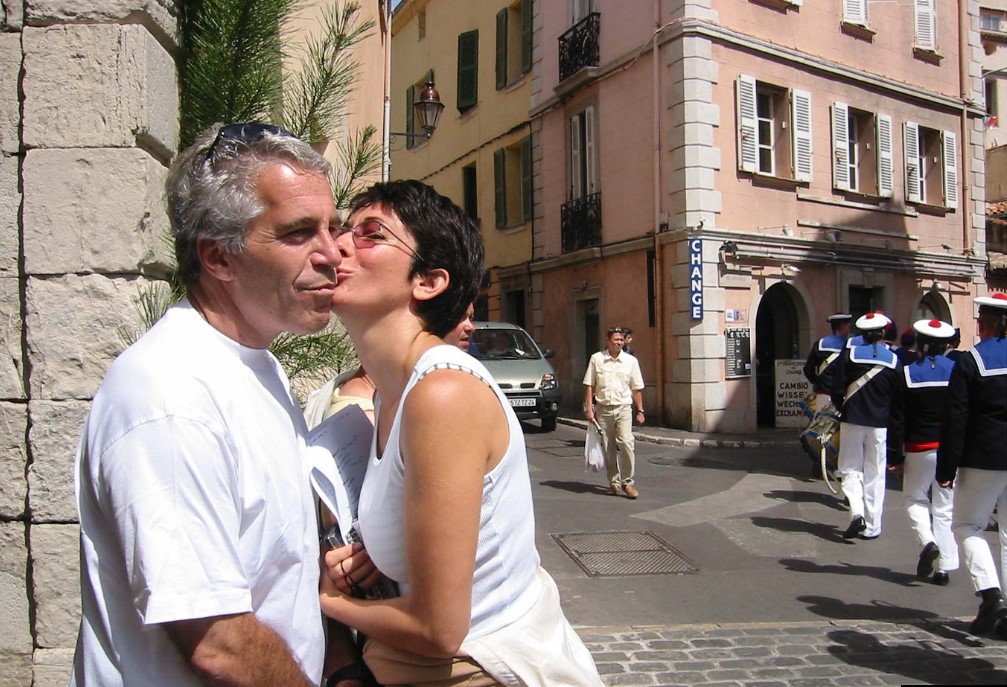 Espinosa also claimed that she was tasked with sending flowers to another woman, Midelfart, who is allegedly the woman Trump dumped in order to begin dating Melania Trump, according to the New York Post. However, Midelfart denies these accusations, the outlet reported.

“I felt like Jeffrey liked her very much,” Espinosa stated, “They were together.” The claim was corroborated by Epstein’s pilot, who said he believed Midelfart and Epstein were in a romantic relationship around 1996, the New York Post reported.

Espinosa also claims to have seen “Jane,” the first accuser in the trial, saying she looked to be around 18 and that she was Epstein’s goddaughter, according to the New York Post.

“I felt it was a loving relationship,” she reportedly said.

Jennifer Araoz, an alleged victim of Epstein’s, named Espinosa, Maxwell, Rosalyn Fontanilla and Lesley Groff in a 2019 court filing as one of four people who enabled her abuse by Epstein at the age of 14, NBC News reported.

The only victim to testify under their real name, Annie Farmer, recounted her experiences with Maxwell and Epstein in court. Her sister, Maria Farmer, lodged accusations in 1996 to the New York Police Department and the FBI.