The provision was absent from an early draft of the roughly $2.2 trillion Build Back Better Act that was circulated on Capitol Hill by the Senate Energy and Natural Resources Committee which Manchin chairs, congressional aides told The New York Times and The Washington Post. The restriction would have applied to all drilling rigs located in the Atlantic Ocean and Pacific Ocean as well as the Gulf of Mexico.

“This is a tragic milestone in the seemingly inevitable dismantling of the Build Back Better Act,” Center for Biological Diversity government affairs director Brett Hartl told the NYT. “Why Senator Manchin wants to poison our coasts while he lives the good life in his landlocked state only shows just how out of touch he is with the overwhelming public support for ending offshore drilling.”

Manchin, a key swing vote in the 50-50 Senate, also expressed concerns with proposed restrictions on oil and gas leasing in the Arctic National Wildlife Refuge in Alaska, the Post reported. However, that provision remains in the legislation’s draft. (RELATED: ‘Cannot Power The World With Solar Panels And Wind Turbines Alone’: Bipartisan Lawmakers Advocate For Increased Nuclear Energy) 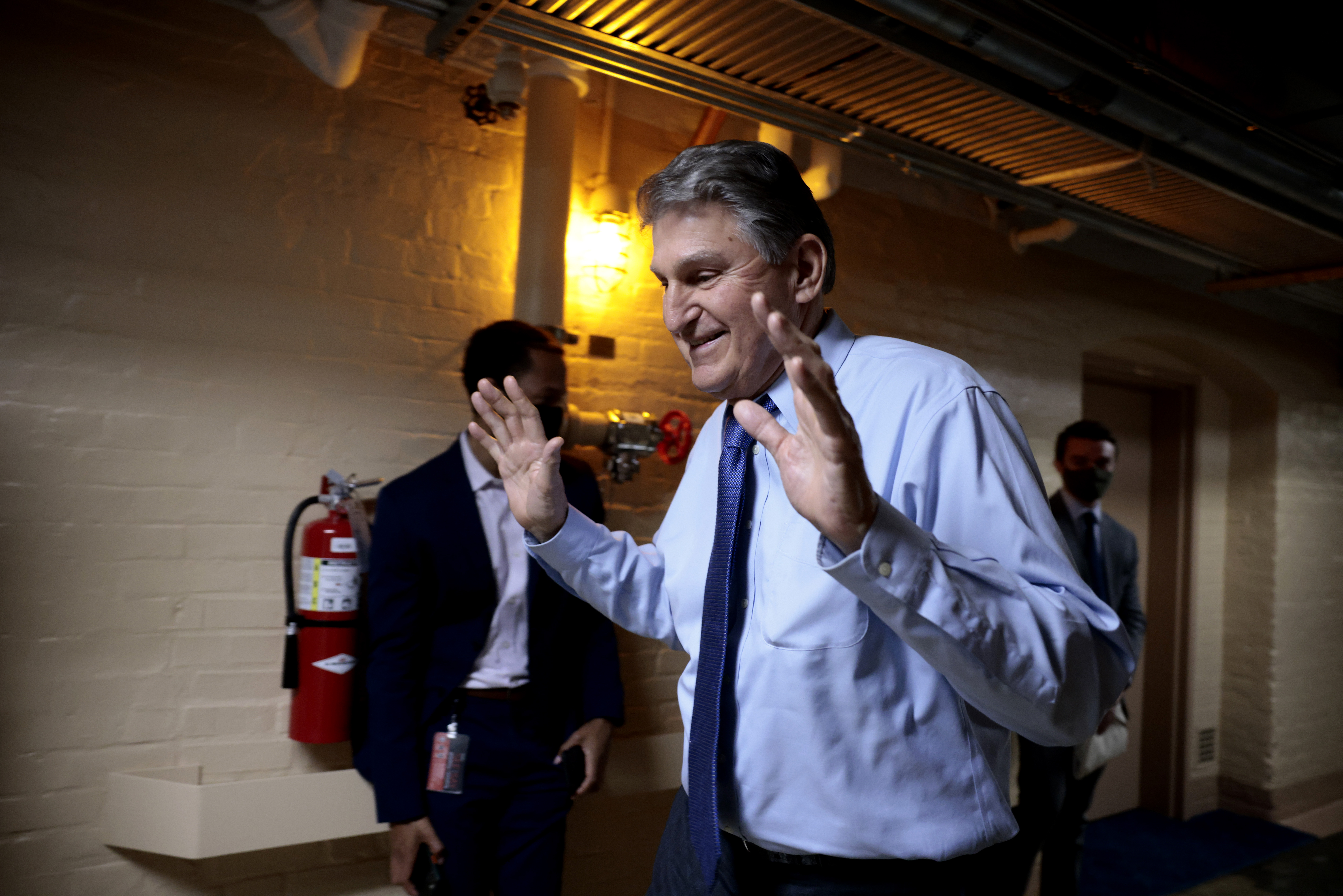 Manchin’s office didn’t immediately respond to a request for comment from the Daily Caller News Foundation. The White House declined to comment on “the minutia of the negotiations” in a statement to the NYT.

“The unknown we’re facing today is much greater than the need that people believe in this aspirational bill that we’re looking at,” Manchin said in an interview with The Wall Street Journal on Dec. 7. “We’ve gotta make sure we get this right. We just can’t continue to flood the market, as we’ve done.”

“We’ve done so many good things in the last 10 months, and no one is taking a breath,” the West Virginia senator added.

Manchin, whose state continues to rely on the coal industry for jobs and revenue, has played a major part in striking key climate provisions from the Build Back Better Act during negotiations. He was largely responsible for the removal of the $150 billion Clean Electricity Performance Program and his position has cast doubt on other measures like a methane fee for major emitters.

The Democratic senator also pushed back on the inclusion of a child tax credit extension in the bill in negotiations with President Joe Biden, creating a major stalemate.